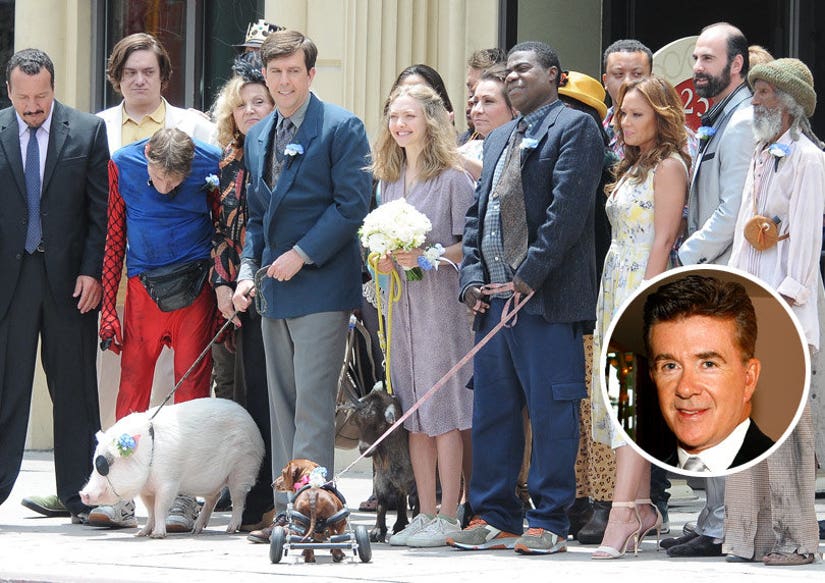 The film, directed and produced by Dito Montiel, is in post-production and slated for release in 2017. The breakdown of the movie brief describes the comedy as, "15 minutes of fame destroys the life of a man who works as a clapper in television."

See some photos from the set of "The Clapper" below: 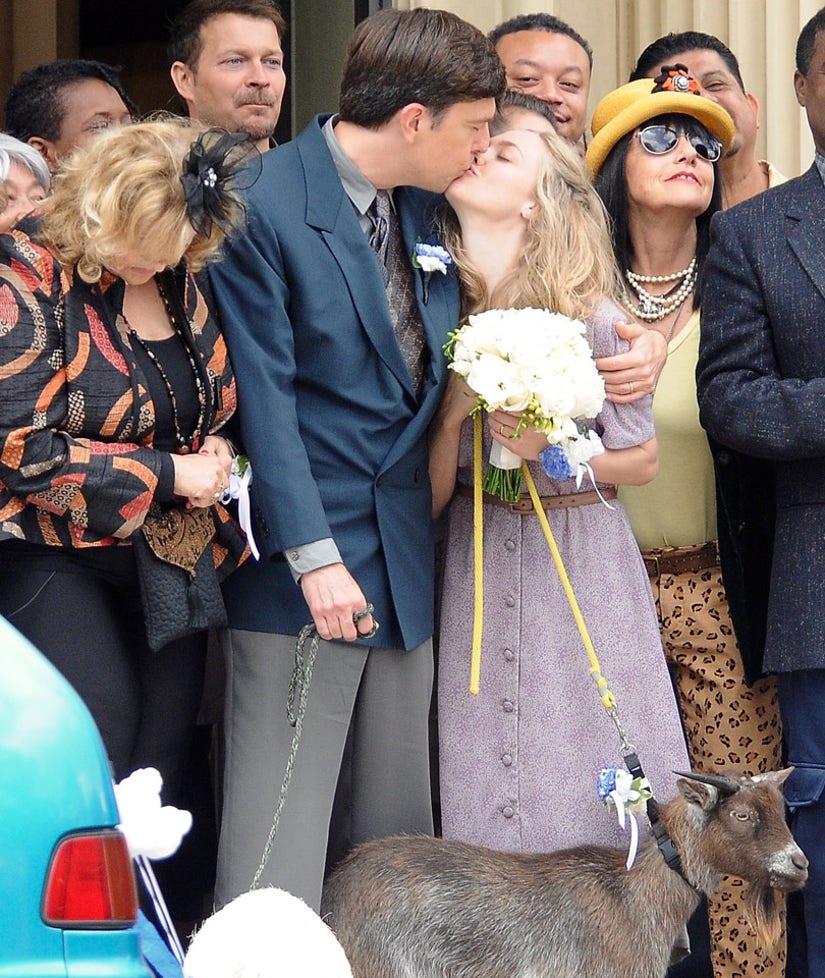 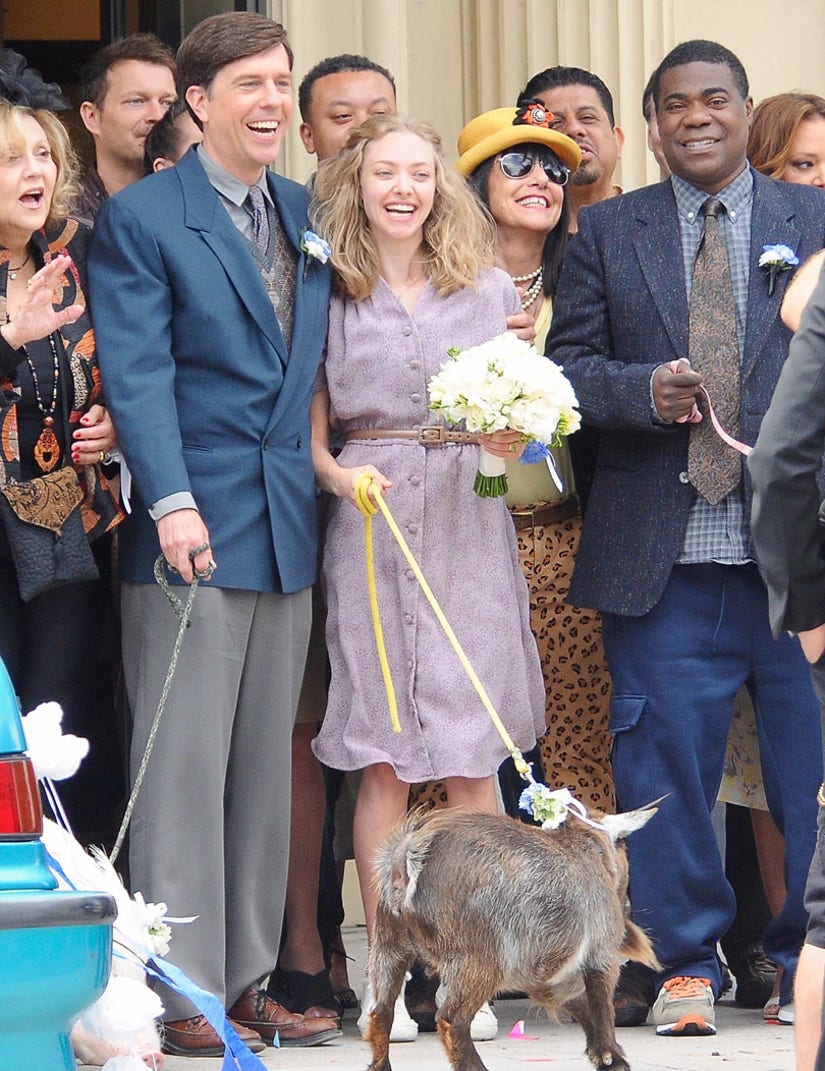