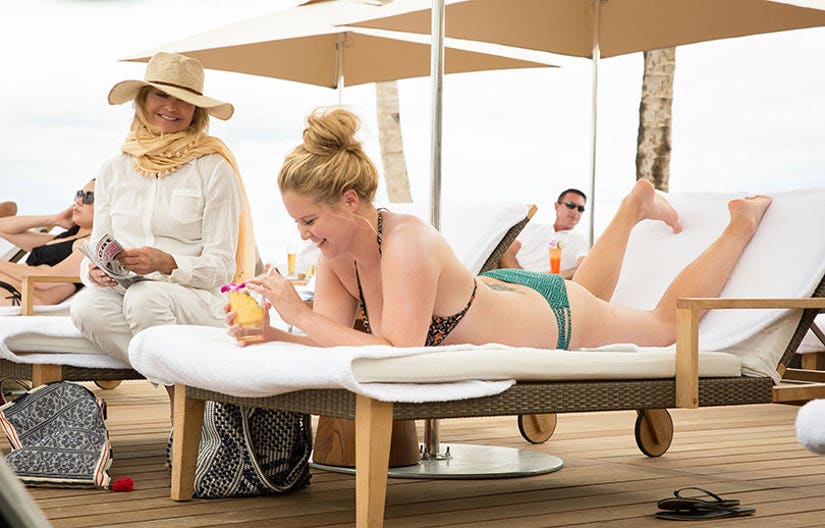 Amy Schumer and Goldie Hawn star as a mother-daughter duo who get kidnapped while vacationing in South America in the first trailer for "Snatched."

The raunchy footage includes references to whale semen, jokes about not being hot enough for sex slavery and an embarrassing feminine hygiene scene involving the comedian.

It should go without saying, but the red band trailer below is NSFW: 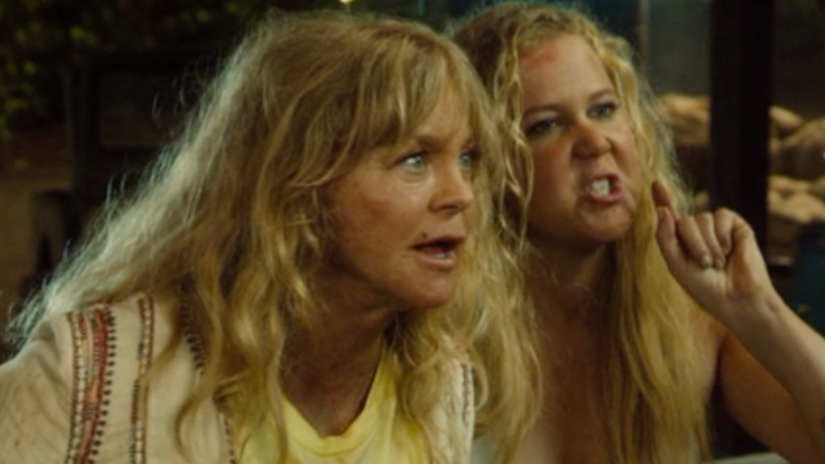 The film marks Hawn's return to the big screen for the first time since "The Banger Sisters" in 2002.