The legendary pop star was in full-on diva mode Sunday night when she stopped by "Watch What Happens Live" for a game of "Plead the Fifth."

After dodging questions about her breakup with James Packer and relationship with Bryan Tanaka, Carey addressed at least one question.

"Demi Lovato kind of shaded you on social media," Cohen said. "She said, 'Mariah's a legend and she's so talented, but she disses people, it's nasty how she treats Jennifer [Lopez],' what would you say to Demi?"

"I wouldn't say anything to her. She should come up, introduce herself to me and say here is my opinion, what do you think about it. That's how you handle s--t, ok!"

Cohen then devoted an entire segment to the elusive chanteuse's choice insult, in a game called "Does Mariah Know Her?"

The host listed off a number of pop divas, giving Mimi the change to react to each. Some of her responses were priceless.

I've never had a conversation with her.

I think we met in a bathroom once.

See what she added about Lady Gaga, Britney Spears and Taylor Swift above. 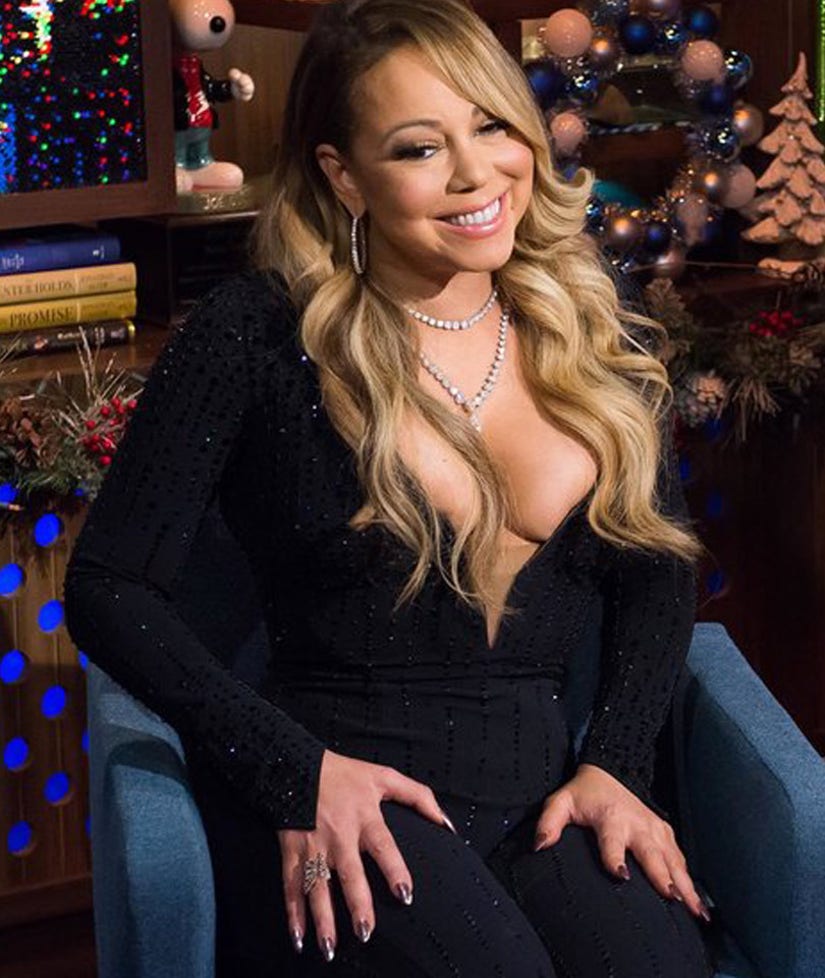