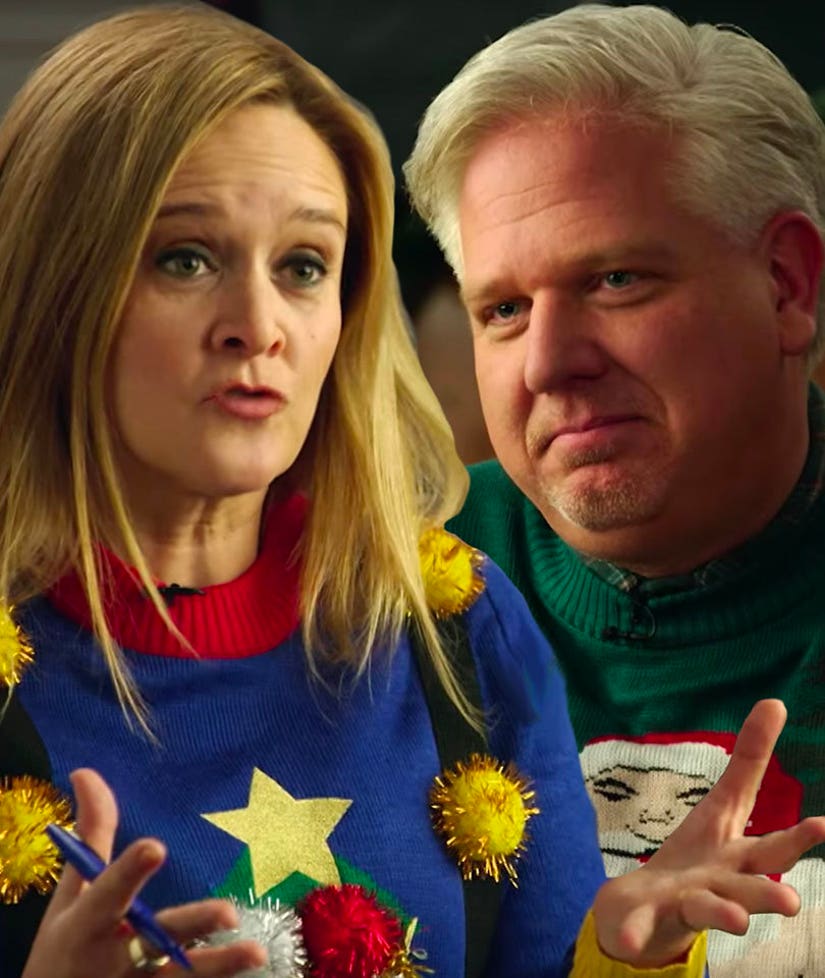 We didn't see this one coming.

Conservative Glenn Beck appeared on Monday night's "Full Frontal With Samantha Bee," and the two threw barbs at one another from the start ... but it ended drastically different.

Samantha Bee greeted Beck, and said, "My audience is going to think that I'm crazy for sitting down with you." Beck said: "My audience hates your guts."

"My audience hates your guts more," Bee said, to which Beck responded: "My audience would like to stab you relentlessly in the eye." Samantha concluded the rocky start with: "My audience wants to kill me for normalizing a lunatic like yourself."

The interview improved from there, and it was evident that the two were actually more interested in hearing what the other had to say rather than mindlessly slamming one another vicariously through their respective audiences. Bee said that there's a need for a "broad coalition of non-partisan decency," and in response, Beck revealed why he decided to appear on "Full Frontal."

Read more after the photo. 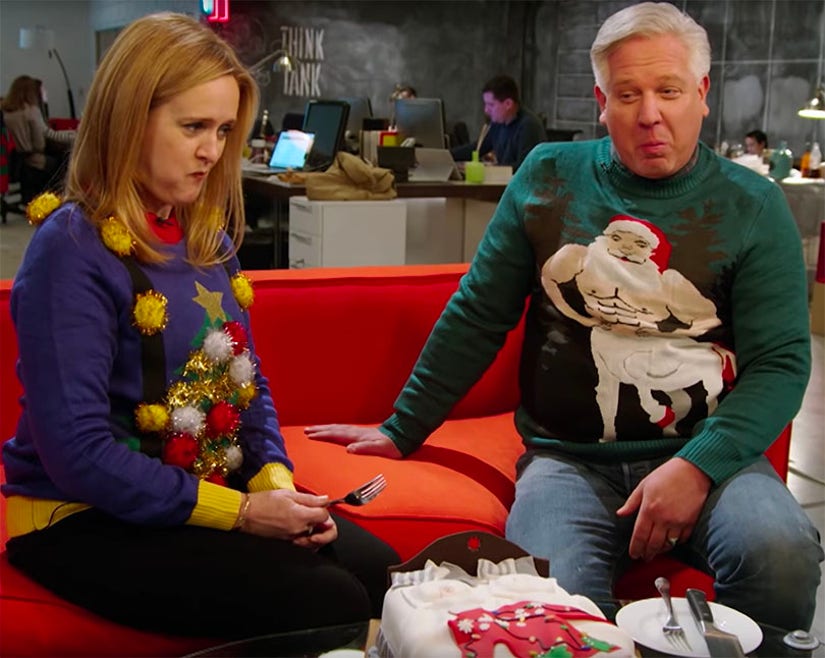 He said: "I said yes to you because I believe -- I watch you -- I believe you actually don't want to do damage. As a guy who has done damage, I don't want to do any more damage. I know what I did. I helped divide. I'm willing to take that. My message to you is: please don't make the mistakes that I made."

Bee answered: "Because I think that our future is going to require a broad coalition of non-partisan decency. Not just individual people against Donald Trump, it's all of us against Trumpism." Beck interrupted, "I agree."

"So I think it's important to reach into places where we wouldn't normally reach," Bee explained.

"Glenn Beck and I were becoming allies?" she asked in an voiceover.

Watch the video (below) and see the gallery (above) for more political celebrities.