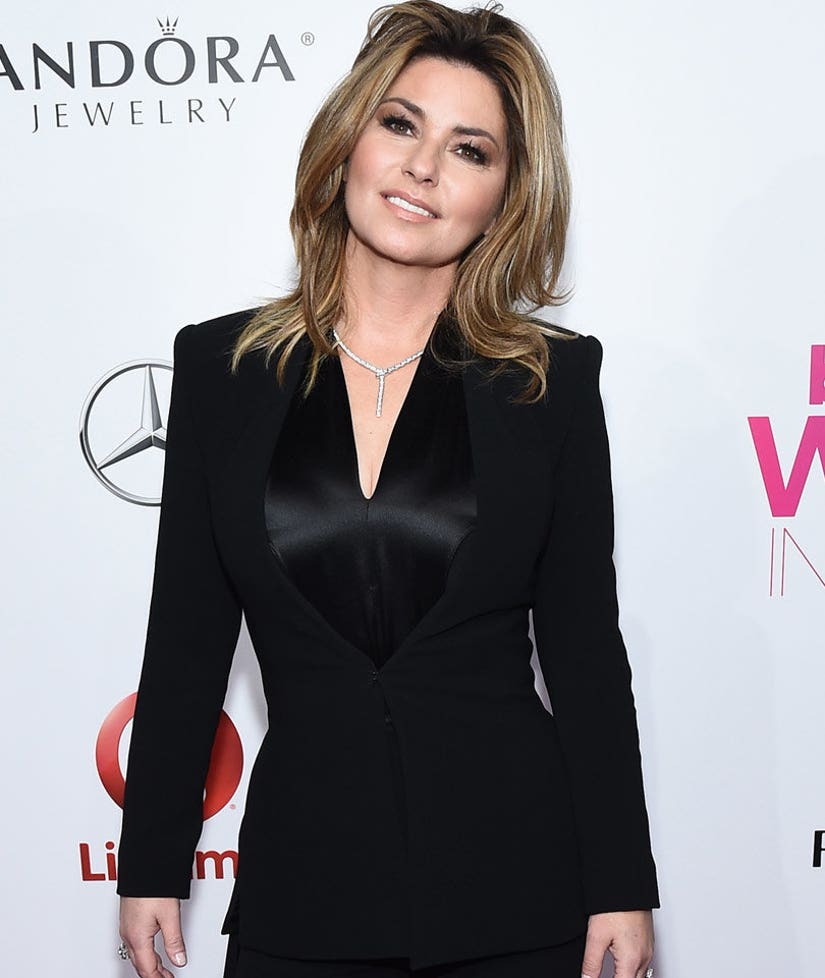 Shania Twain is back and better than ever.

The country star is speaking about her fifth studio album and the years of work that have gone into the new music, which is set for release in 2017.

Twain, who hasn't released a record since 2002's "Up!," said the new album has been a long time coming.

"I'm so overdue!" the "You're Still the One" singer told Entertainment Weekly. "I feel like I just need to keep making albums now."

The 51-year-old crafted a lot of her new tracks from her old recordings, using melodies and lyrics she had come up with over the years.

"There's, like, five of them," she confessed."I'm forever backing things up. So if it's a rainy day or I'm bored, I'll go through my electronics and listen to things. They'll have titles like 'Fun beat' or 'Fab memory.'"

Twain says she's even created her own demos using GarageBand and ProTools, in addition to coming up with her own vocal arrangements.

"It's really fun to experiment with arrangements," she revealed. "I did so many of my backing vocal arrangements — just being able to have all these multitracks and moving them around and experimenting that way. By the time I got into the studio, I was already quite familiar with what I wanted to do."

Not to mention, the "Any Man of Mine" songstress recruited some of the best producers in the business to fine tune her new music.

"They're all very different from each other," she said of her team. "And I'm a very focused person in the studio. It's not like it's not fun, but the joy comes in watching the whole thing grow and getting locked into that creative mode — that's so indulgent for me."

"By the end [of the recording process], I felt like I had climbed a huge mountain and was standing on top of it, looking God in the eye, and saying, 'I'm here! What do I gotta do next?'" she confessed.