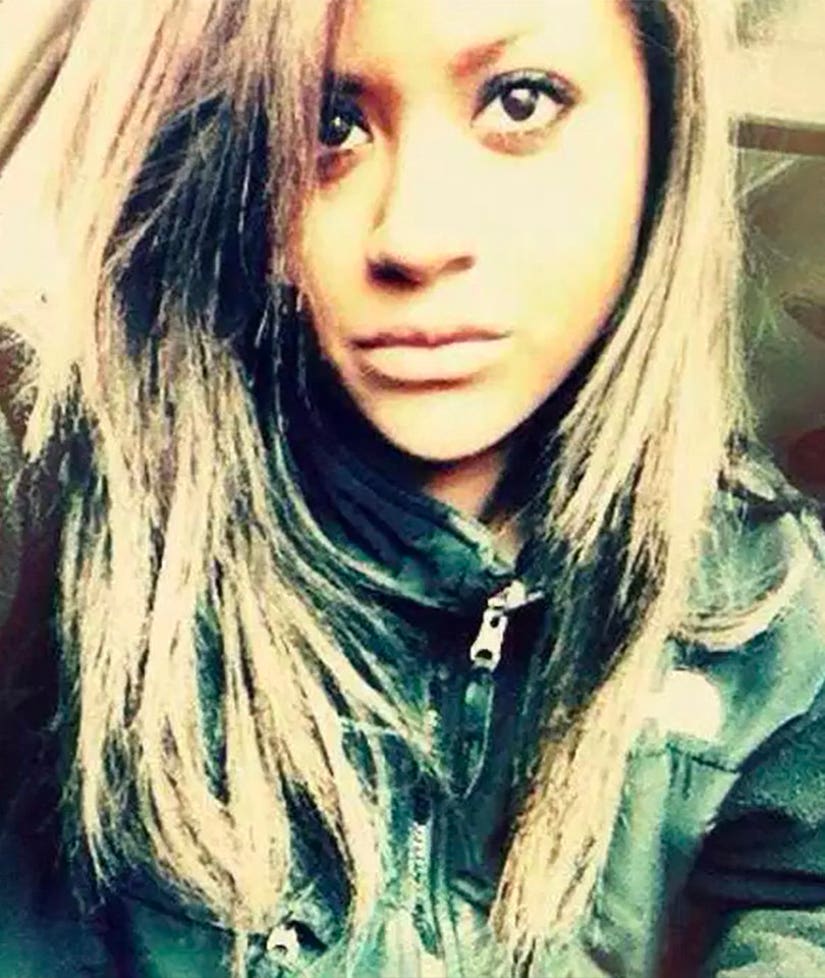 Fairman's ex, David Pryce dated the star three years ago, but claimed to have remained close with his former girlfriend in the years leading up to her death.

"I wish that I could have done more for her, that's basically how I feel. She was trying so hard. It's a lifelong problem. ... All I have to say about Valerie is people don't know how she really was. She was very loving. She was very insecure,"Pryce told UsWeekly. "She always wanted to go places with me and just kind of hang out. Always wanted to be near me. She was a very, very good woman. She would just talk. She was very, very intelligent, which surprised me that she would end up like that."

Another MTV alum, Farrah Abraham, also shared a tribute to the late star on her Instagram page. Abraham wrote: "I feel so heartfelt with sadness of the struggles Valerie was going through I deeply am saddened by this tragedy and I wish that others around Valerie could have helped her and I pray nothing but protection, love and peace to her daughter through this very confusing holiday time. Only 23 we lost a very beautiful young mom with the world ahead of her. Surround yourself with other who will truly care and be a great influence be careful."

The former "16 and Pregnant" star was found dead of an apparent drug overdose on Thursday, Dec. 23, in the bathroom of a friend's home.

See more reality stars lost too soon in the gallery (above).