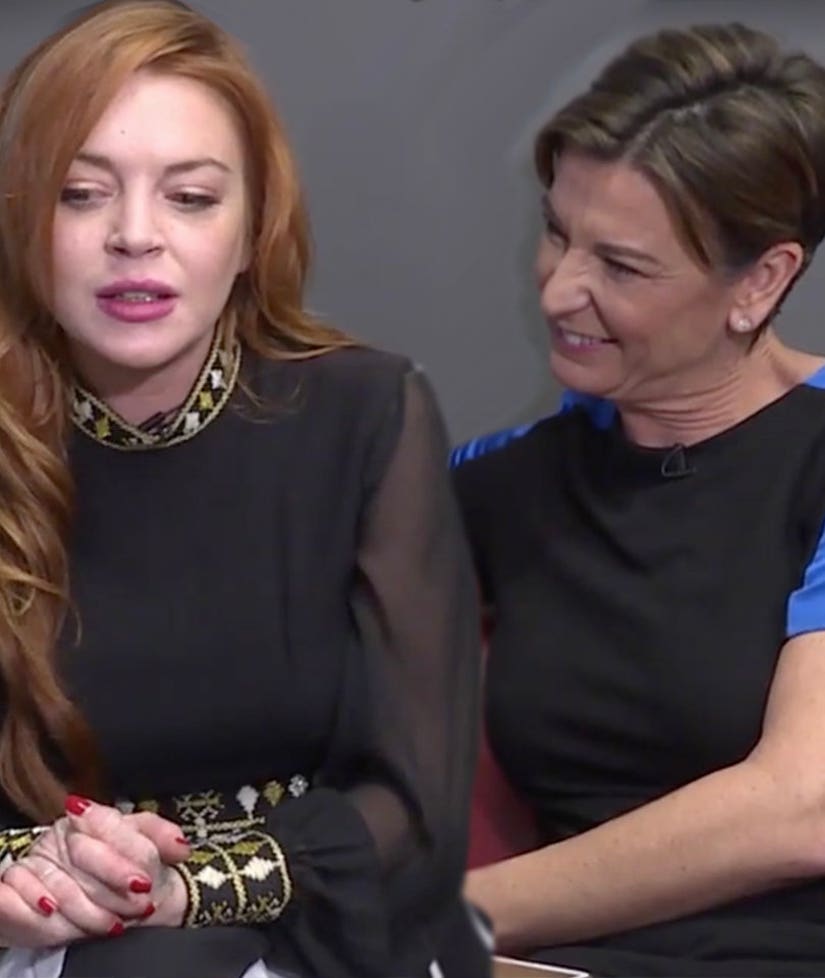 "I have been trying so hard to do a 'Mean Girls 2.' It is not in my hands," Lohan said during a CNN Facebook Live interview. "I know Tina Fey and Lorne Michaels and all of Paramount [Pictures] are very busy. But I will keep forcing it and pushing it on them until we do it."

The former actress said she would love both Jamie Lee Curtis and Jimmy Fallon featured in the sequel. "I've already written a treatment for it, so I just need a response," she said.

Watch the full video for the rest (below) and see the cast of "Mean Girls" then and now in the gallery (above).