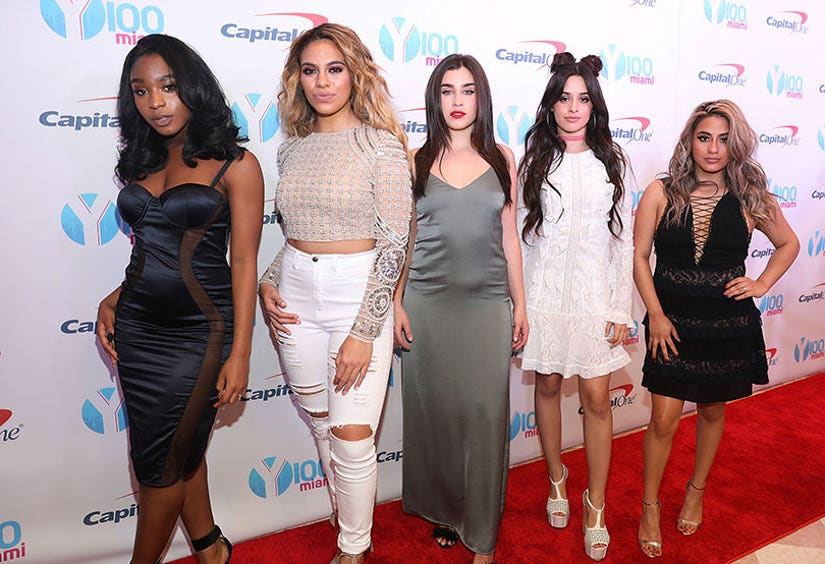 Fifth Harmony fans may be excited to see all five ladies sing together on "Dick Clark's Rockin' Eve With Ryan Seacrest," but TooFab has learned the performance was actually pre-taped before Camila Cabello's messy exit.

Reps for Fifth Harmony and Dick Clark productions have not yet responded to TooFab's request for comment.

As TooFab previously reported on Dec. 19, Cabello's official exit was announced in a joint statement from the four remaining members after they performed with Cabello for the final time at Y100's Jingle Ball 2016 in Florida.

Fifth Harmony's statement shocked Cabello, who said she was unaware they would announce the decision without her knowledge. The ensuing days resulted in a Fifth Harmony "she said, she said" of statements back and forth on both the group and Cabello's official social media accounts.