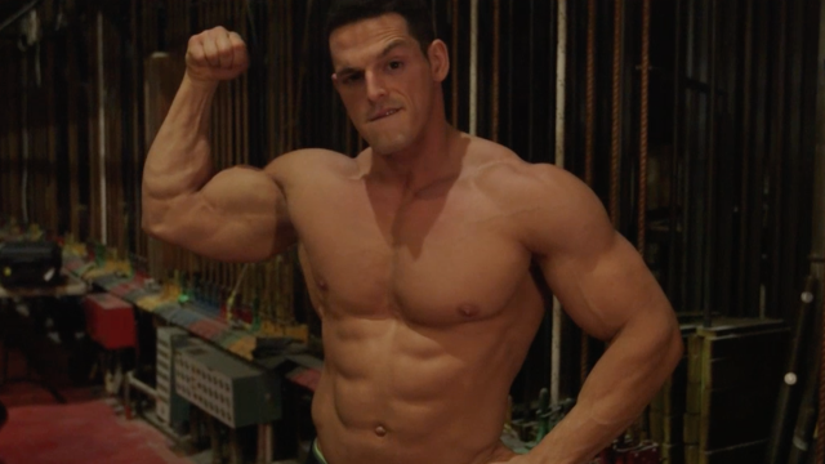 In TooFab's exclusive sneak peek, confusion and hilarity ensues which leads to Godderz (aka Mr. Pectacular) to losing his shirt.

"Tainted" also taps into the reality TV gener with Godderz and Dina Manzo of "The Real Housewives of New Jersey" fame.