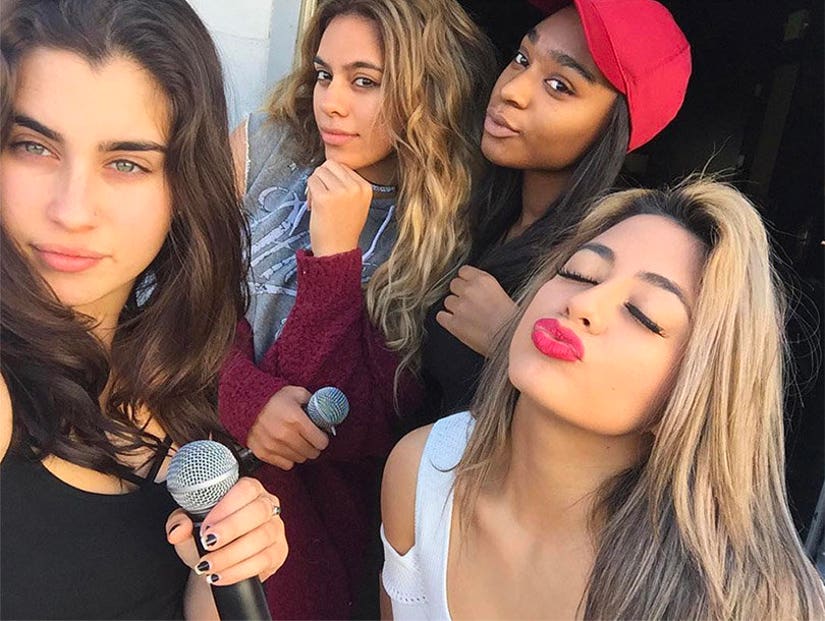 Fifth Harmony is getting ready for their first performance as a quartet -- and it doesn't seem like they're backing down from the challenge.

The group will perform for the first time without Camilla Cabello at the 2017 People's Choice Awards and on Saturday the girls (Ally Brooke Hernandez, Dinah Jane Hansen, Lauren Jauregui and Normani Kordei) shared a photo on Instagram expressing their readiness.

"Back on the rehearsal grind. Let's do this," the girls wrote.

Since the group announced that Cabello would be leaving the group in a shocking statement released back in December, the girls have remained united and have shared new artwork from photo shoots featuring the quartet.

The girls of Fifth Harmony released their first official promo photo in early January and captioned it "Twenty Seventeen."

Fifth Harmony returns to the People's Choice Awards stage this week, where they won their first award just a year ago for Favorite Group. Fifth Harmony's second album (and newest) "7/27" debuted May 27, 2016, landing at No. 4 on the Billboard 200.

Billboard revealed on Jan. 6, 2017 that the foursome are in the studio and busy making new music ... minus Cabello.