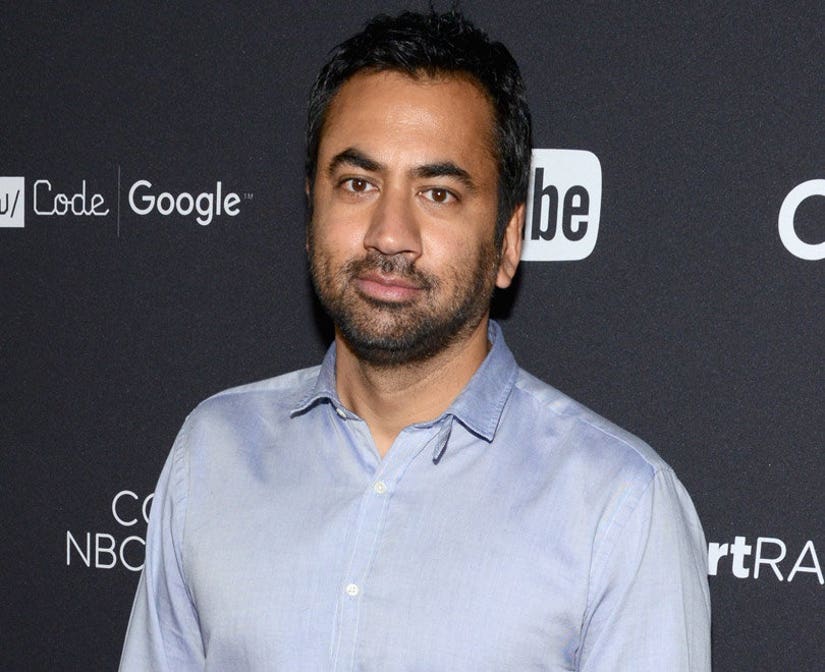 Raising money for a great cause is always good, but it's even sweeter when you do it in the name of a troll… just ask Kal Penn.

The actor and comedian made the ultimate statement Saturday after an Instagram user left a tasteless comment on Penn's post speaking out about the Muslim ban. A user (whose handle was blurred away) told Penn, "because you don't belong in this country you f---king joke"

Penn responded in one of the most clever ways possible, he started a Crowdrisepage collecting donations for Syrian Refugees in the name of the Instagram user who insulted him.

To the dude who said I don't belong in America, I started a fundraising page for Syrian Refugees in your name. https://t.co/NOR5P48fBi pic.twitter.com/jtJOsK9GrU

Penn tweeted that in less than 11 minutes he had already reached half his donor goal, so he set a new one.

This went on for the rest of day, with donations flooding in that even Penn wasn't expecting.

…and it just kept getting bigger and bigger.

@kalpenn can't believe I'm typing this. We're to $400k on behalf of the American people. I didn't think it would go past $2,500. Thank you🇺🇸

In a statement on Monday morning about the fund, Penn said he hasn't yet heard from the person who send him the message, but his goal is to simply focus on all the positive that has come of this instead.

“There's so much power and beauty in turning something hateful into love. That's what we're surrounded with. It's amazing," he said.