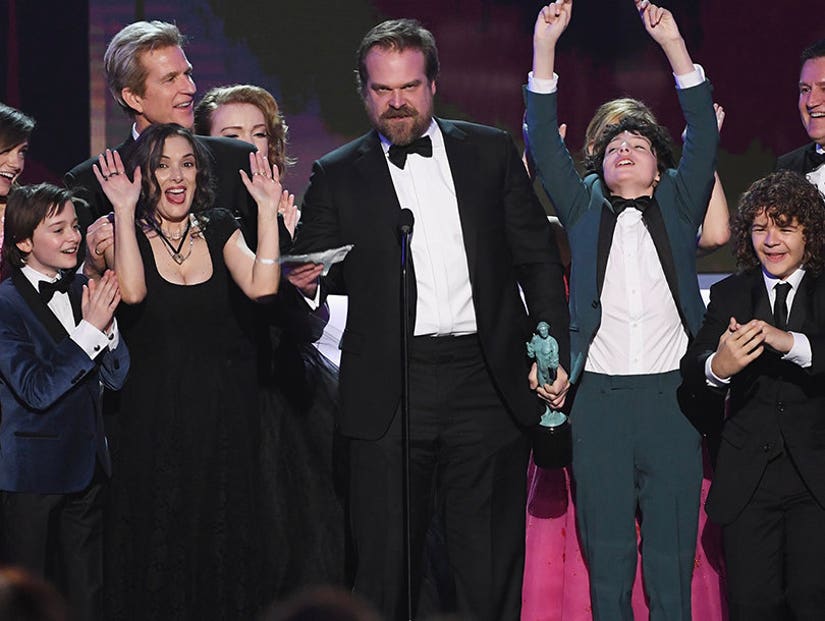 "Stranger Things" star David Harbour revealed the reasoning behind his fiery acceptance speech after the Netfix series won the award for Outstanding Performance by an Ensemble in a Drama series at Sunday night's SAG Awards.

"We were at dinner the other night and it was Cara [Buono] and the teens and myself, and I was like, 'Guys, I want to say this kind of crazy speech. Can I run it by you?'" Harbour told ET.

"Charlie [Heaton] was like, 'No, no, you'll ruin it. You'll jinx us.' But finally we beat him into submission and I did do it for them," Harbour said. "But it even changed last night based on the protests going on at the airports. But they did help me and they did reassure me that it was an OK thing to say, and that it wasn't pretentious."

Harbour's speech was easily one of the night's biggest highlights in that it outlined Hollywood's consensus on the current state of affairs in the country under President Trump's administration.

A snippet of his speech read: "In light of all that is going on in the world today, it is difficult to celebrate the already celebrated 'Stranger Things.'"

See the full speech in the video (below) and read more story.

The speech also said: "Now, as we act in the continuing narrative of 'Stranger Things,' we 1983 midwesterners will repel bullies. We will shelter freaks and outcasts, those who have no home. We will get past the lies. We will hunt monsters. And when we are at a loss amidst the hypocrisy and casual violence of certain individuals and institutions, we will, as per Chief Jim Hopper, punch some people in the face when they seek to destroy what we have envisioned for ourselves and the marginalized."

Harbor admitted the speech was pre-written, but he wasn't sure he'd be able to go through with the delivery.

"I didn't expect us to win at all, actually, because we're the newcomers and there's a lot of kids in the show. I mean, it's a strange show. I'm so proud of this cast."

"I've had a lot of feelings and thoughts this last week and I wanted to express it in some way that dealt with what we do through our art," Harbor added. 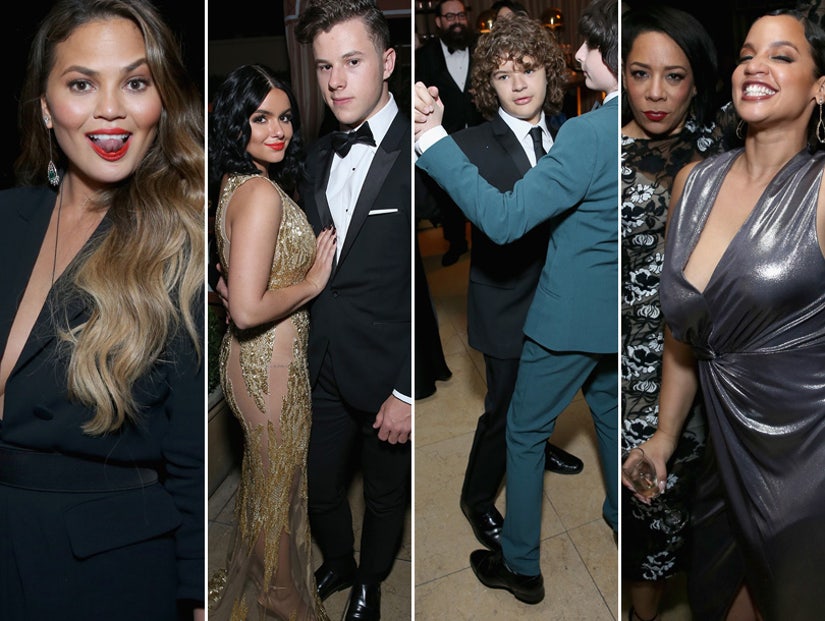 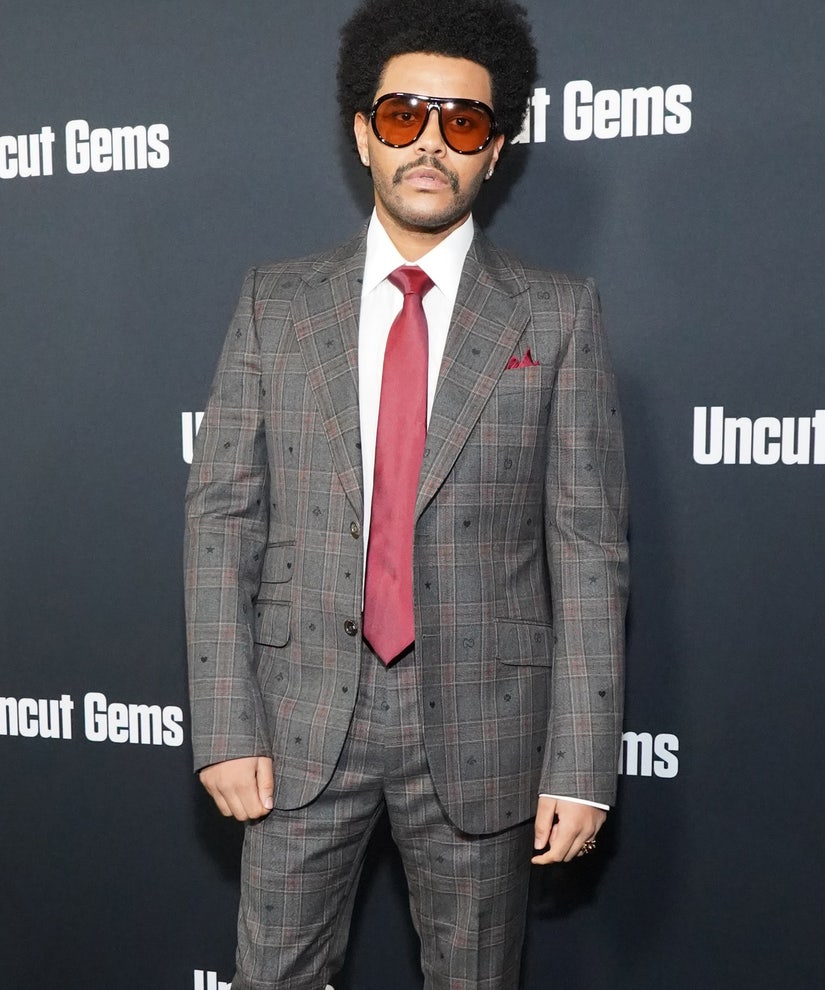 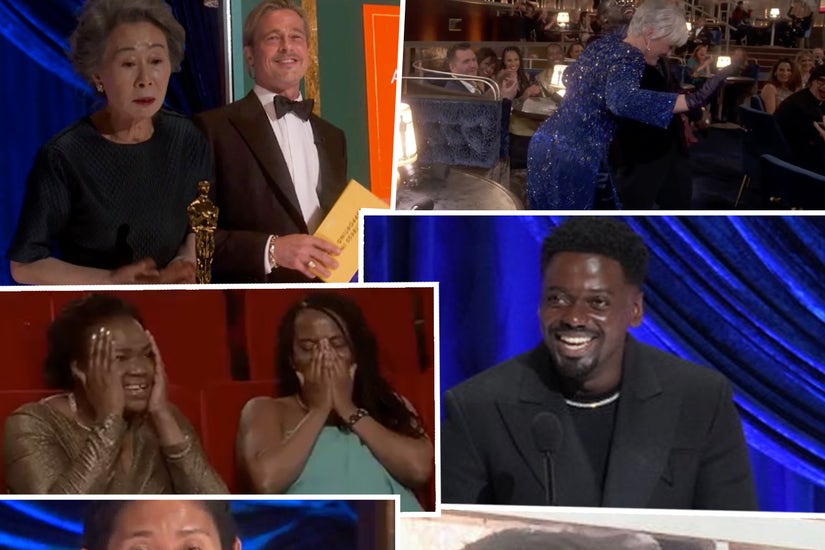 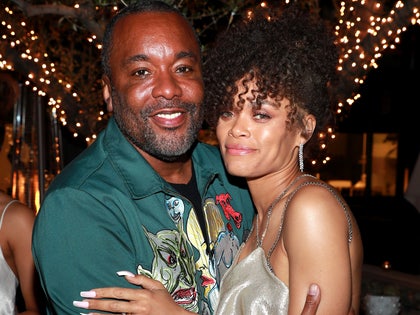 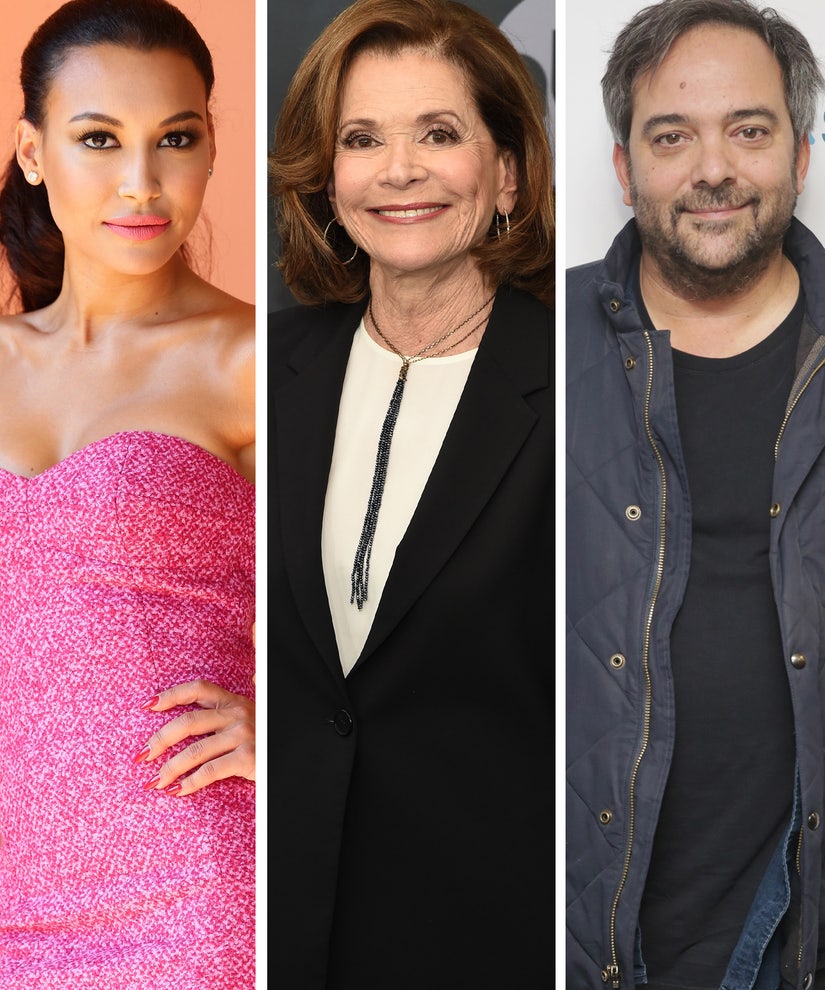 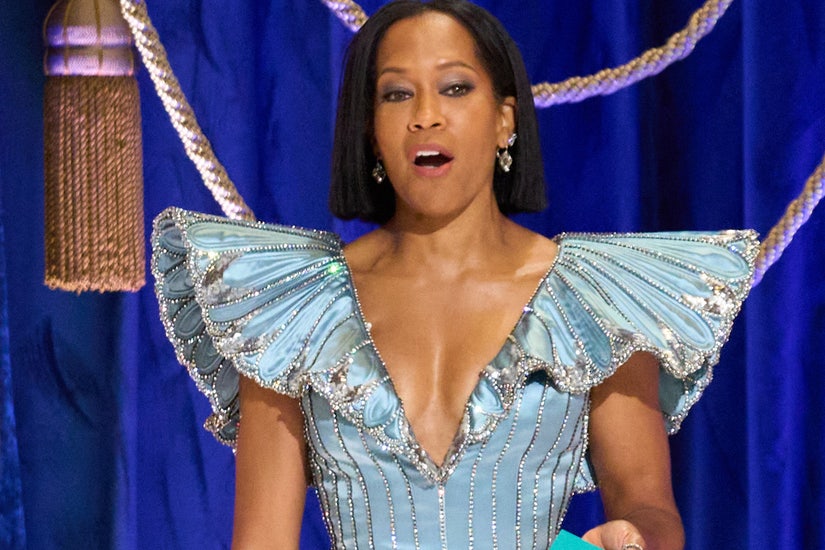