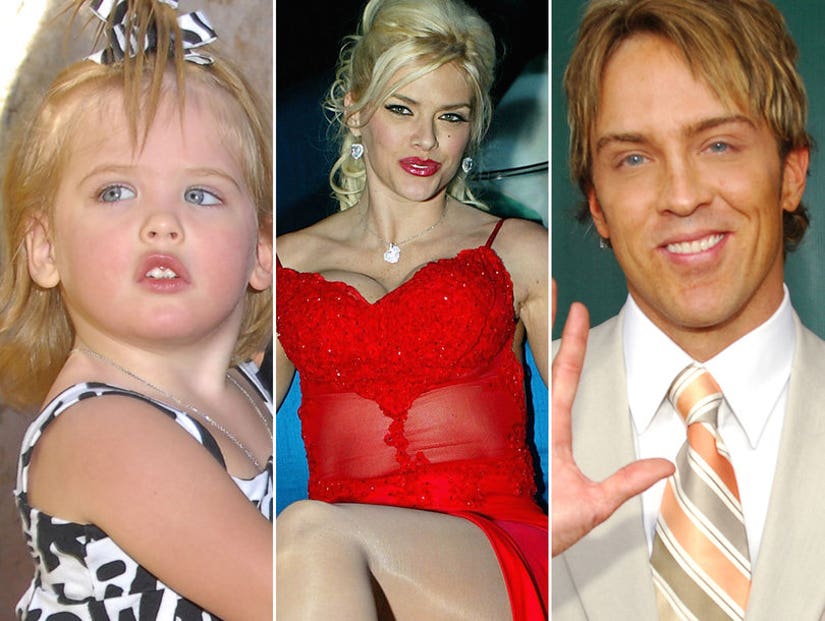 Anna Nicole Smith died February 8, 2007 in her room at the Seminole Hard Rock Hotel and Casino in Hollywood, Florida.

Her death came five months after her son, Daniel Wayne Smith, died in her hospital room from an overdose of methadone, Zoloft and Lexapro ... three days after the birth of Anna's daughter Dannielynn.

The Playboy Playmate and reality TV's star's death not only ignited a firestorm over the paternity and custody of her baby girl, but also a seemingly-never ending court battle over who was responsible for supplying Anna with the drugs that caused her death. Smith had a mixture of antidepressants, anti-anxiety drugs, chloral hydrate and more in her bloodstream when she died and her doctors and friend Howard K. Stern were charged in a conspiracy to fuel her habit.

In the end, Dannielynn ended up with her real father, Stern and the doctors escaped jail time and former reality TV co-star Bobby Trendy found a way to make a buck off her memory.

See what they're all up to now in the gallery above.

@kristianna10 she passed away :(