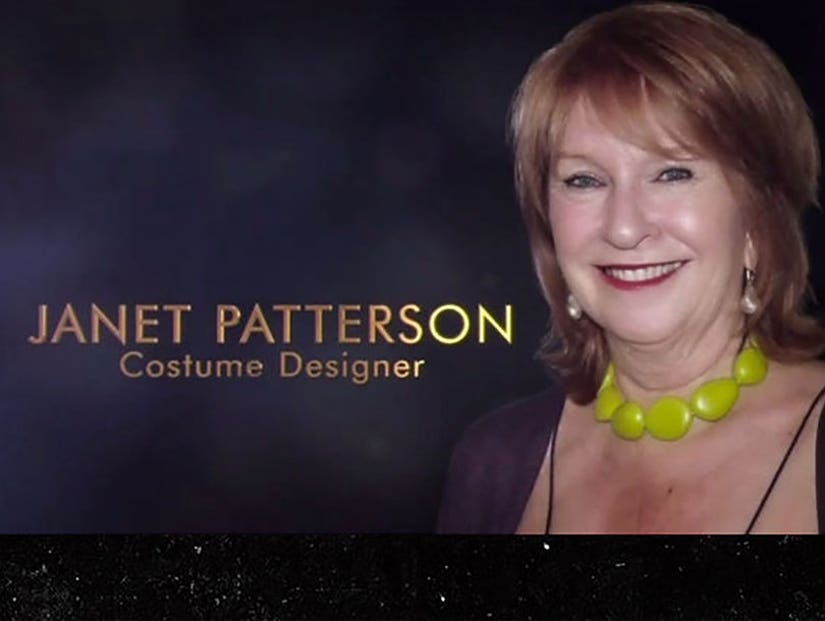 Believe it or not, the first major mixup at the Oscars Sunday wasn't when Warren Beatty and Faye Dunaway handed out the Best Picture award to "La La Land" instead of actual winner "Moonlight.".

During the "In Memoriam" segment of the show, a photo of Australian producer Jan Chapman flashed across the screen - except she wasn't dead. Chapman had been been mistaken for Janet Patterson, an Australian costume designer who passed away in Oct. 2015.

"I was devastated by the use of my image in place of my great friend and long-time collaborator Janet Patterson," Chapman told Variety.

See more: The Only 11 Oscar Moments Anyone Really Is Buzzing About

"I had urged her agency to check any photograph which might be used and understand that they were told that the Academy had it covered. Janet was a great beauty and four-time Oscar nominee and it is very disappointing that the error was not picked up. I am alive and well and an active producer."

In addition to being long-time friends, the two had previously collaborated on 1993 Oscar winner "The Piano."

The "In Memoriam" segment wasn't without other mishaps as well: Florence Henderson, Gary Shandling and Bill Paxton, who died suddenly on Saturday, were left out of the tribute.

Jennifer Aniston at least mentioned Paxton, who she called a "friend," while introducing the montage honoring Hollywood's dearly departed.

The Academy of Motion Picture Arts and Sciences has not yet responded to TooFab's request for comment.