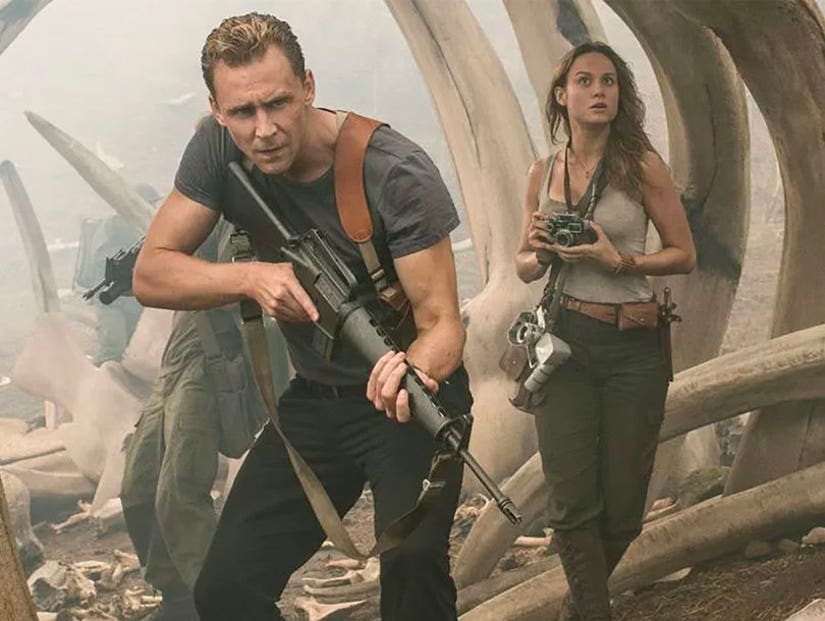 The "King Kong" movies have never taken themselves very seriously, and luckily, "Kong: Skull Island" largely continues that tradition. In fact, outside of some light commentary about humanity's addiction to war, the latest Kong remake is a zany B-movie masquerading as a big budget blockbuster -- and it makes for a pretty good time at the theater.

It's been over 85 years since the first "King Kong" debuted, in 1933, and if you go back and watch it, the thing more than looks its age. The scenes in New York are pretty cool, but its depiction of villagers on the far-off Skull Island is ridiculously racist, and the stop motion animation is charming, but archaic. So are many of the performances. On all those levels, director Jordan Vogt-Roberts's movie feels like it was made a millennium after the original, not less than a century.

Movie technology has come a million miles from Willis O'Brien's original miniature Kong vs. dinosaur battles, and the visual effects to create the latest version of the big ape -- now the size of a small mountain -- is absolutely breathtaking. The fur, facial expressions, muscle definition and even teeth are next-level. If it wasn't so damn big, or fighting strange fictional creatures that look halfway finished, you might actually think Kong was real. Seriously.

The story itself also has undergone some radical changes. Instead of an arrogant movie producer (as in the 1933 and 2005 versions) or oil executive (the 1976 edition) tricking a boat's worth of actors and sailors to take a trip to the mysterious Skull Island, the original protagonist here is a scientist. The film, which is set at the end of the Vietnam War, begins with a scientist named Bill Randa (played by John Goodman) begging a senator for the money and supplies necessary to make the trip. He gets the cash, as well as the right to an extraordinarily large military escort for a risky mission with no obvious chance for success.

He assembles his crack squad, including a rugged former British Special Air Services pilot named James Conrad (played by a very cut Tom Hiddleston). He's a fearless badass, but he has a soft spot for peacenik photojournalist Mason Weaver (a very committed Brie Larson). They're joined by a military escort that includes a bunch of goofy, lovable young pilots (Thomas Mann, Jason Mitchell, John Ortiz), a more serious soldier with a young kid at home (Toby Kebbell), and an older and unintentionally funny older soldier (Shea Wigham). They're all led by Lieutenant Colonel Preston Packard, who as played by Samuel L. Jackson is a scary man obsessed with winning an unwinnable war. There are a lot of allusions to the Vietnam flick "Apocalypse Now" in "Kong: Skull Island," and Packard plays the Col. Kurtz character for sure.

See more: The Best Relationship Tom Hiddleston Has Had in Life So Far Might Just Surprise You (Video)

There are a bunch of other characters that make the trip to the island, too, including a scientist played by Corey Hawkins. It's an incredibly overcrowded expedition -- not even Peter Jackson's 2005 version, which ran over three hours, had this many main characters -- and that prevents us from getting to know any of them all that well. Hiddleston and Larson in particular feel wasted here, though they definitely look good while running away from the giant beasts trying to eat them.

Above all else, the movie really belongs to John C. Reilly, who plays a soldier who crashed on Skull Island during World War II and went damn near crazy over the subsequent 30 years. But instead of bitter and angry, he's delighted to meet his visitors and show them around the island. He's just shy of having gone certifiably goofy, and his optimism and enthusiasm is basically a super power after all he's gone through.

Unlike all the other versions of "King Kong," they never take the big galoot off the island and to New York City; the big final battle rages on the island. But that makes some sense -- none of the other movies were trying to start a franchise, while this "Kong" is meant to be the beginning of a long series of films; his battle with Godzilla has already been announced for 2020.

Because of that, the movie feels a bit incomplete, but still, it's more than enough to have a silly fun time at the theater -- which is all you're really looking for in a "King Kong" movie, anyway. 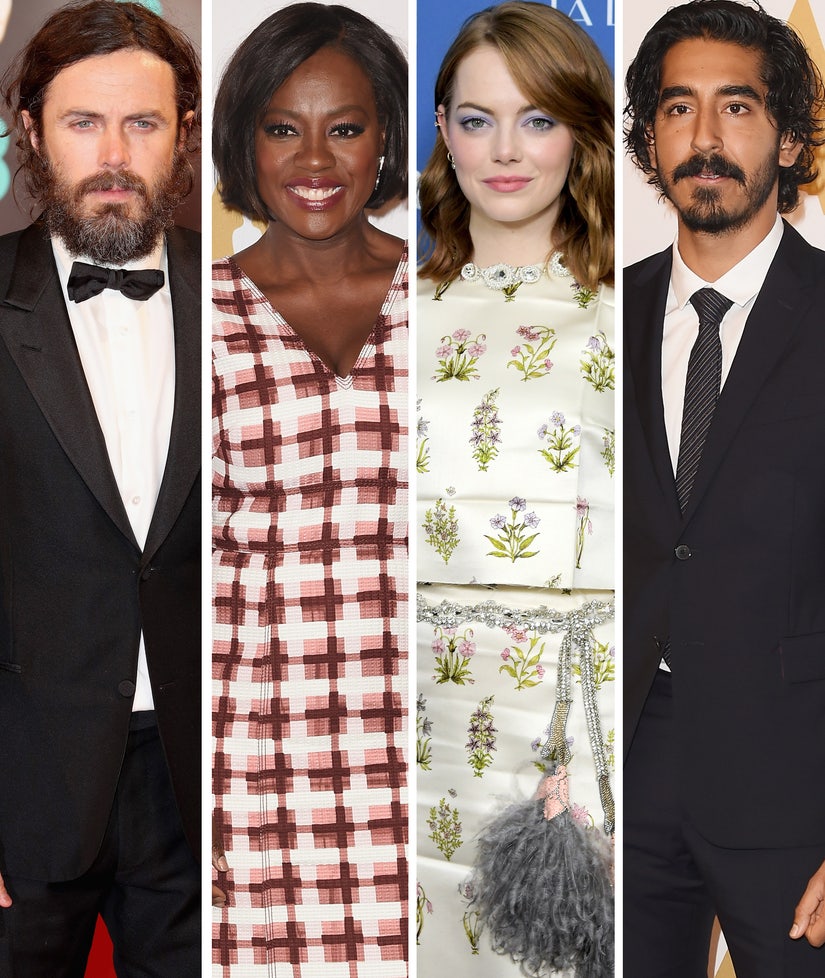