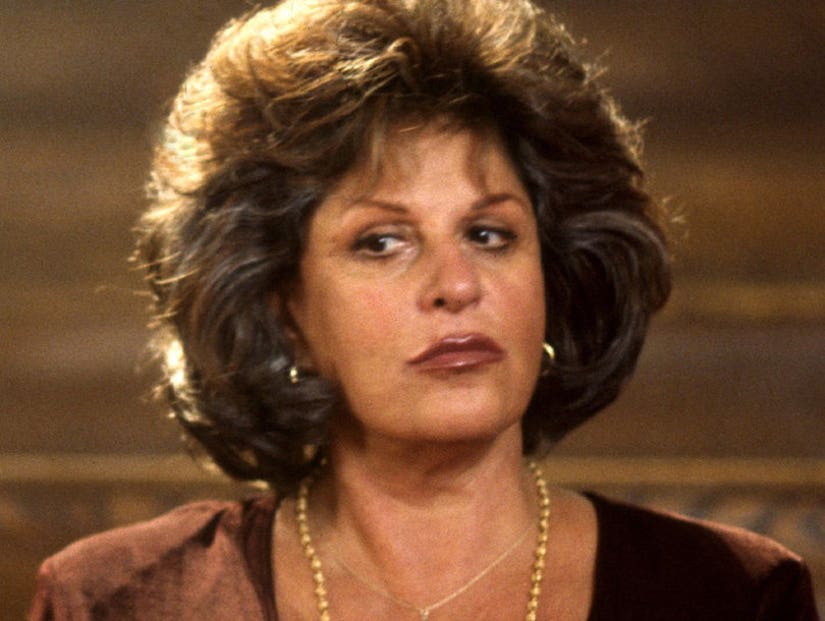 "My Big Fat Greek Wedding" turns 15 today and TooFab caught up with Lainie Kazan -- the actress who played our favorite strong-minded, kind-hearted Greek mama Maria Portukalos -- and isn't even Greek. She's just that good of an actress.

In order to prepare for the role of a lifetime, Kazan -- a Spanish-Russian Jew -- said she frequented one of her favorite local restaurants, The Great Greek, located in Sherman Oaks, California. Kazan spent several nights with the restaurant's staff, studying their accents and cooking with them.

“I just spent a lot of time with this family,” Kazan said. “And the wife-mother had a fabulous attitude and accent. I had her read my part with her accent, and I taped it. And she really gave me the inside into the Greek culture.” 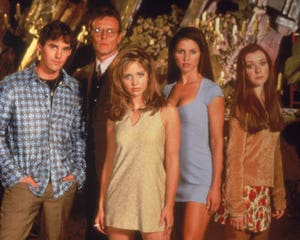 'Buffy' Turns 20: 9 Things You Won't Believe Happened to the Cast After the Show Ended

“We all were left to our own devices,” she added. “What was on the paper jumped out at me, and I took off from there. We all improvised a bit. Who I am came through to the character. I embrace a lot. I'm a very loving person. I'm not at all judgmental. And I think in those ways, I was like my character.”

Although Kazan was the film's only non-Greek Portokalos cast member, she still fit right into the big, happy on-set family.

“It was my favorite movie to film because we all got very close,” Kazan said. “We went out to dinner every night. We really got along and everyone really had a lot of heart and great senses of humor. It was wonderful.”

Despite a tight-knit, familial feel, Kazan said she didn't know a single cast member prior to shooting. 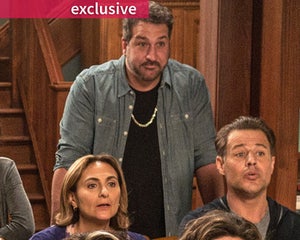 Joey Fatone Talks "Greek Wedding 2" Surprise -- And Having a Daughter Going Through Puberty!

On how she kept from breaking character during production, Kazan said the cast took their roles “very seriously.”

“These people didn't think that they were funny. They just are funny. But we did see the humor. We understood that it was humorous, but we didn't plan it for the humor and we didn't really expect anyone to be laughing.”

One scene that proved difficult for Kazan to keep her composure was one she shot alongside Aunt Voula, played by Andrea Martin.

“When Andrea and I were in the bedroom in preparation for the wedding, she started plucking the hair out of my chin,” Kazan said through laughter. “That wasn't in the script, and we were hysterical. We almost lost it. We had a great deal of fun. We really did.” 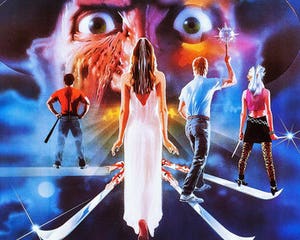 Kazan had no shortage of noteworthy lines in “My Big Fat Greek Wedding,” but the one she remembers most is quite powerful: “The man is the head, but the woman is the neck, and she can turn the head any way she wants.”

Kazan said this to her daughter Toula, played by Nia Vardalos (who also wrote the film), in an iconic scene in which her husband Gus, played by Michael Constantine, disapproved of Toula attending college because he felt women shouldn't be concerned with educating themselves. In many cultures, it's still expected that women should stay home, cook, clean, get married and “breed.”

“I think that women rule the household, even when they're not entitled to because of their so-called position in the family,” Kazan said. “Women rule with an iron hand and really set the rules for the family.” 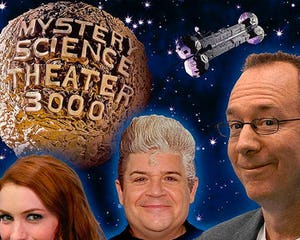 Kazan had been acting for 20 years before she was cast in “My Big Fat Greek Wedding,” and she had no idea the movie would take off in the way that it did. It grossed a domestic total of $241.4 million, and became the highest-earning movie of 2002.

“It was a little movie,” she said. “It was small. It was a jewel. When we made so much money that first weekend, we were all shocked. And it kept going and going and going. We were on the charts for I don't know how many weeks, but it was a lot of weeks. It was just a shock and a thrill and a joy.” 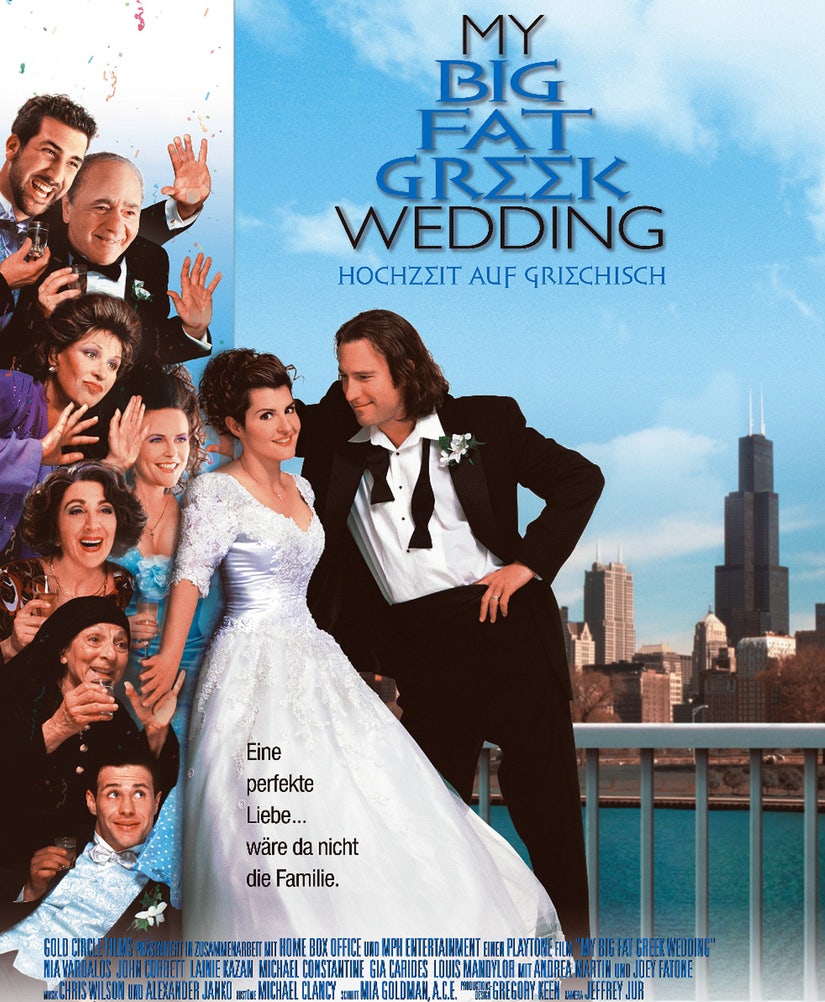