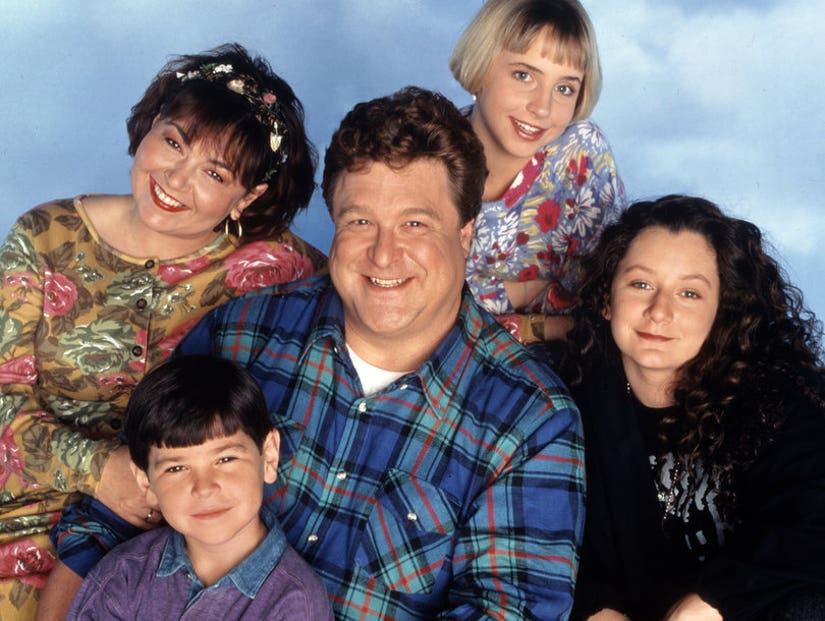 The Conner clan is eyeing a return to TV.

On the heels of revivals of shows like "The X-Files," "Full House" and " "Will & Grace," "Roseanne" is the next show gearing up to jump into the action, according to Deadline.

Roseanne Barr, John Goodman and Sara Gilbert are onboard for an 8-episode run, with Laurie Metcalfe, Johnny Galecki and other original cast members in talks to appear as well. Barr and Gilbert would executive produce the reboot alongside the original series' producers Tom Werner and Bruce Helford. 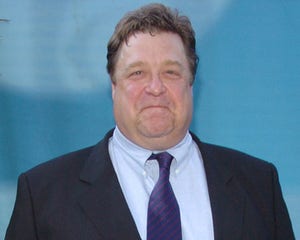 The series is currently being shopped to networks, though it originally aired on ABC from 1988-1997.

The revival news comes just mere months after Goodman and Gilbert staged a mini-reunion on "The Talk" in March, where the two reprised their roles as Dan and Darlene.

The duo discussed the idea of a revival later in the show, where Goodman said "Oh, hell yes," when asked if he'd be interested.

"The Big R [Barr] and I did a pilot about five years ago that didn't go anywhere, right on this very lot, but we were very happy working together," he added. "Yeah, I talk to her every once in a while. But if we could get everybody together." 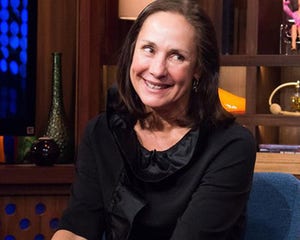 Laurie Metcalf Spills the Tea on Working With Roseanne and Lindsay Lohan -- Who Used a Wheelchair During "Lazy" Days on Set?!

No word on how Dan would return, since he died of a heart attack on the show's original run.

"I think she'd be a pot farmer in Hawaii and I think D.J. would be living with her with PTSD from Iraq. Goodman would be a ghost, a vision," Barr told TooFab back in 2013. "I also think the idea that he's a zombie is a good one. Yeah, 'Walking Dead.' I think it would work! I have to explain that death thing. Everybody's about 'The Walking Dead,' aren't they?"