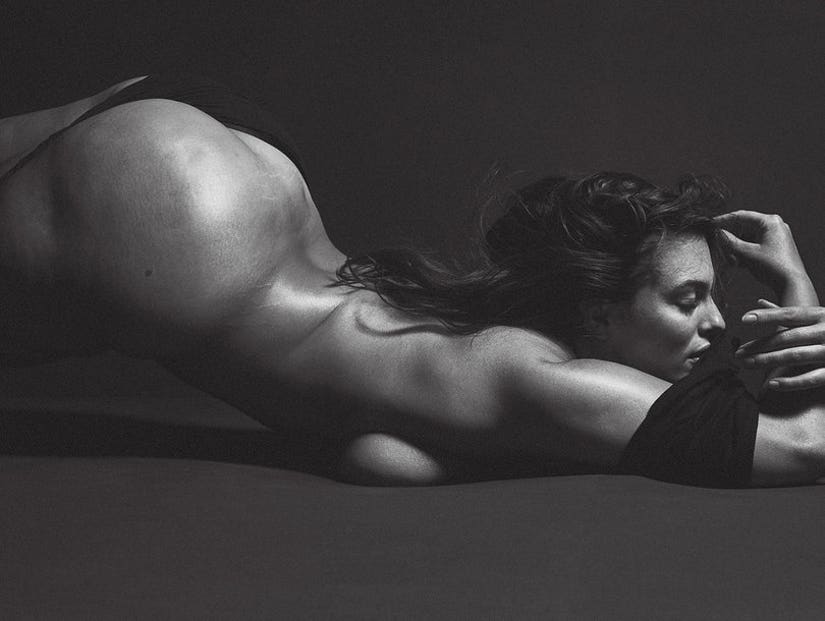 Ashley Graham DGAF about her cellulite and is on a mission to make it a "nonissue" to girls growing up today.

The model stripped down for the new issue of V Magazine, baring all for a black and white spread shot by Mario Sorrenti. In an accompanying interview with Tracee Ellis Ross, Graham opened up about being happy with her body and the issues she sees with social media.

"I remember my first signs of cellulite, in middle school," she recalled, "I remember telling my mom, 'Isn't it disgusting? It's so ugly.' She pulled her pants down and said, 'Look, I have it, too.' And I was like, 'Gasp!' She looked at me, then at it, and just rolled her eyes." 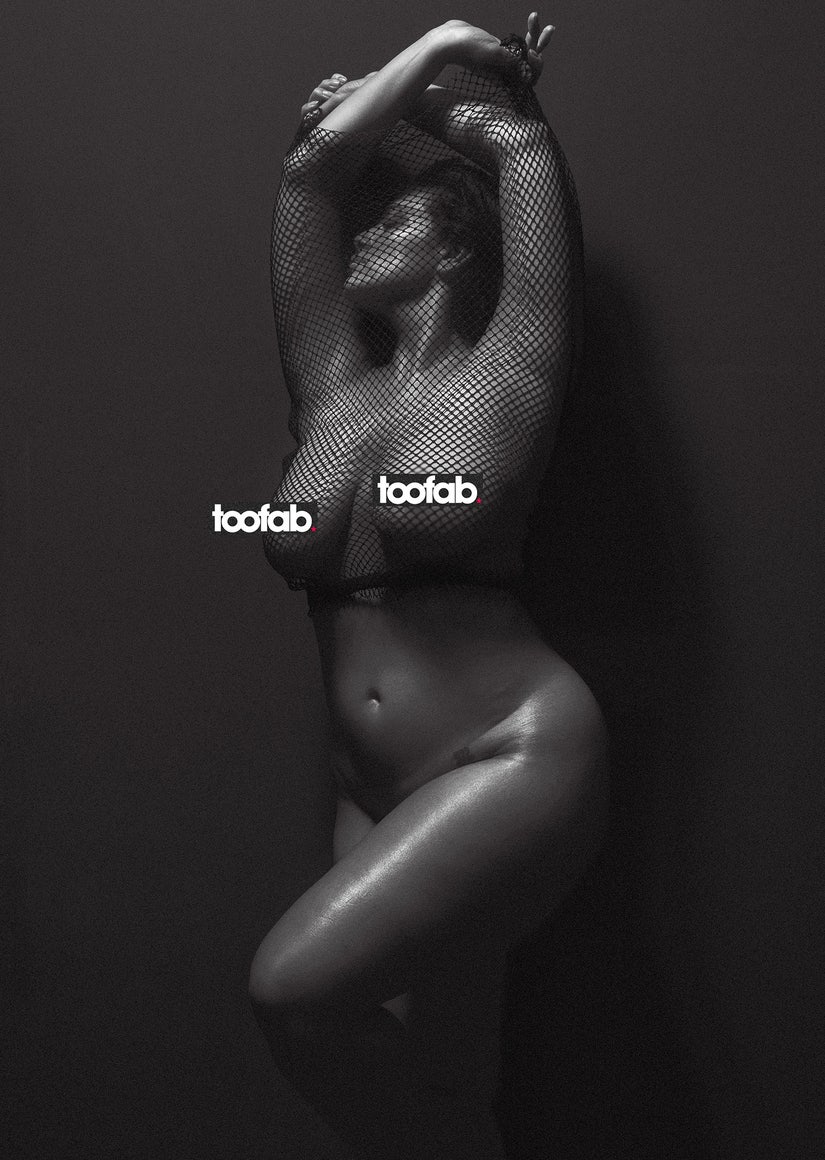 "She didn't tell me that it's beautiful or ugly. She just made it a nonissue. It doesn't define my worth," she continued. "If women like you and me continue to preach that, then I feel like younger girls are going to grasp it and they're going to be like, 'Who cares!'"

It seems Graham owes a lot of her body positive attitude to her mother, who told her her physique "is supposed to change somebody's life" when she was a teenager.

"Being told, 'You're fat,' 'You're ugly' or 'You're just not good enough,' and trying to live in these model standards, that was my normal," she explained. "I think I hit bottom around 18. I was disgusted with myself and told my mom I was coming home. And she told me, 'No, you're not, because you told me that this was what you wanted and I know you're supposed to do this. It doesn't matter what you think about your body, because your body is supposed to change somebody's life.' To this day that sticks with me because I'm here today and I feel that it's okay to have cellulite." 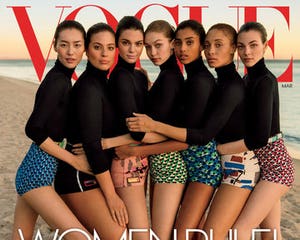 Though the brunette beauty sees a few major downsides to social media, the also said it can also be a great place for those dealing with self esteem issues to come together.

"I think there are negative attachments to it as far as the face tuning and flawless face and big round butt and tiny waist. It's like, we get it," she said. "But I honestly think social media has been a really great platform for young adults that haven't been accepted. If nobody in their small town looks like them or is doing the same things as them, they can find people on the Internet." 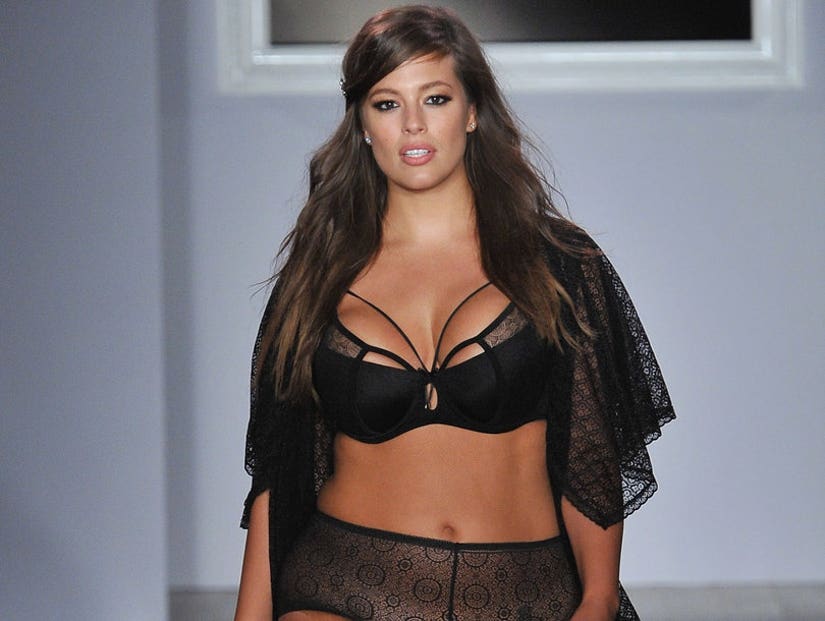