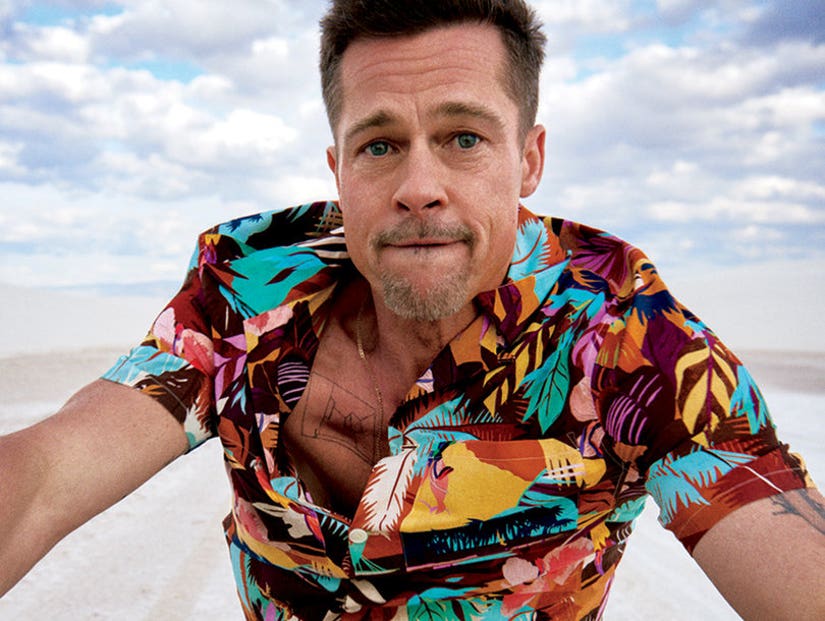 Brad Pitt has decided to clean up his act and become a better man.

After a very public divorce from his wife of 2 years and partner of 11 — Angelina Jolie — the "Allied" actor sat down with GQ Style for an in-depth profile of life after marriage.

Pitt got candid within its summer 2017 issue titled "Monumental" and revealed that he slept on the floor of his friend's Santa Monica apartment following the split, that he replaced alcohol with "cranberry juice and fizzy water," and that he didn't expect to be making headlines again at the age of 53.

"I know I'm just in the middle of this thing now — not at the beginning or at the end, just smack-dab in the middle," he said of his emotional roller coaster. "And I don't want to dodge any of it." 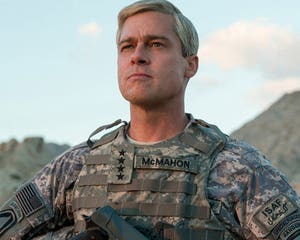 Here's everything you need to know about the story:

"It was too sad to be here at first, so I went and stayed on a friend's floor, a little bungalow in Santa Monica. I crashed over here a little bit, my friend [David] Fincher lives right here. He's always going to have an open door for me, and I was doing a lot of stuff on the Westside, so I stayed at my friend's house on the floor for a month and a half..."

He's been spending a lot of time in his friend's sculpting studio, working with "clay, plaster, rebar and wood"

"I've been going to a friend's sculpting studio, spending a lot of time over there. My friend [Thomas Houseago] is a serious sculptor. They've been kind. I've literally been squatting in there for a month now. I'm taking a shit on their sanctity."

He loves wine, but he doesn't want to "live that way anymore"

"I mean, we have a winery. I enjoy wine very, very much, but I just ran it to the ground. I had to step away for a minute. And truthfully I could drink a Russian under the table with his own vodka. I was a professional. I was good."

"I do remember a few spots along the road where I've become absolutely tired of myself. And this is a big one. These moments have always been a huge generator for change. And I'm quite grateful for it,” he says. “But me, personally, I can't remember a day since I got out of college when I wasn't boozing or had a spliff, or something. Something. And you realize that a lot of it is, um—cigarettes, you know, pacifiers. And I'm running from feelings. I'm really, really happy to be done with all of that. I mean I stopped everything except boozing when I started my family. But even this last year, you know—things I wasn't dealing with. I was boozing too much. It's just become a problem. And I'm really happy it's been half a year now, which is bittersweet, but I've got my feelings in my fingertips again. I think that's part of the human challenge: You either deny them all of your life or you answer them and evolve."

He didn't think he'd be making scandalous headlines ever again

"It just keeps knocking. I'm 53 and I'm just getting into it. These are things I thought I was managing very well. I remember literally having this thought a year, a year and a half ago, someone was going through some scandal. Something crossed my path that was a big scandal — and I went, 'Thank God I'm never going to have to be a part of one of those again.' I live my life, I have my family, I do my thing, I don't do anything illegal, I don't cross anyone's path. What's the David Foster Wallace quote? Truth will set you free, but not until it's done with you first."

He says the "slideshow" of his life is inaccurate

"I avoid so much of it. I just let it go. It's always been a long-run game for me. As far as out there, I hope my intentions and work will speak for themselves. But, yes, at the same time, it is a drag to have certain things drug out in public and misconstrued. I worry about it more for my kids, being subjected to it, and their friends getting ideas from it. And of course it's not done with any kind of delicacy or insight—it's done to sell. And so you know the most sensational sells, and that's what they'll be subjected to, and that pains me. I worry more in my current situation about the slideshow my kids have. I want to make sure it's well-balanced."

He's currently working out the logistics for visitation of his kids

I was really on my back and chained to a system when Child Services was called. And you know, after that, we've been able to work together to sort this out. We're both doing our best. I heard one lawyer say, 'No one wins in court — it's just a matter of who gets hurt worse.' And it seems to be true, you spend a year just focused on building a case to prove your point and why you're right and why they're wrong, and it's just an investment in vitriolic hatred. I just refuse. And fortunately my partner in this agrees. It's just very, very jarring for the kids, to suddenly have their family ripped apart.

He tends to stick his foot in his mouth, but he's trying to change

"You know, I just started therapy. I love it, I love it. I went through two therapists to get to the right one."

In spite of everything, he puts his "family first"

"People on their deathbeds don't talk about what they obtained or were awarded. They talk about their loved ones or their regrets — that seems to be the menu. I say that as someone who's let the work take me away. Kids are so delicate. They absorb everything. They need to have their hand held and things explained. They need to be listened to. When I get in that busy work mode, I'm not hearing. I want to be better at that." 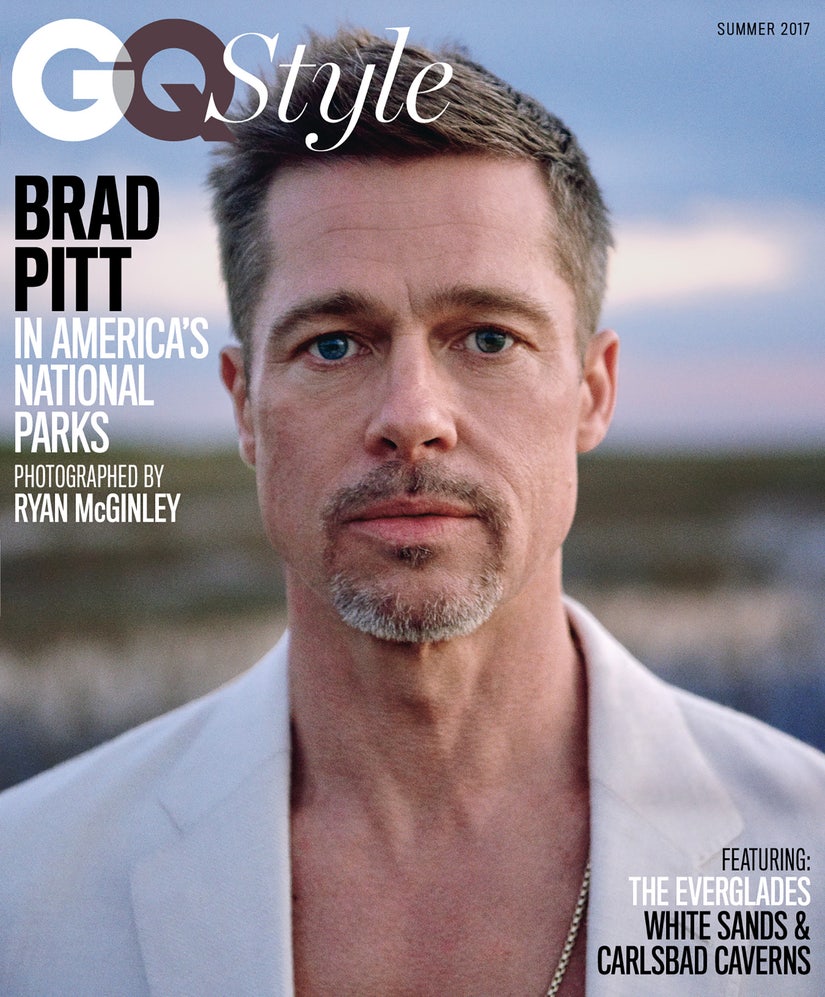 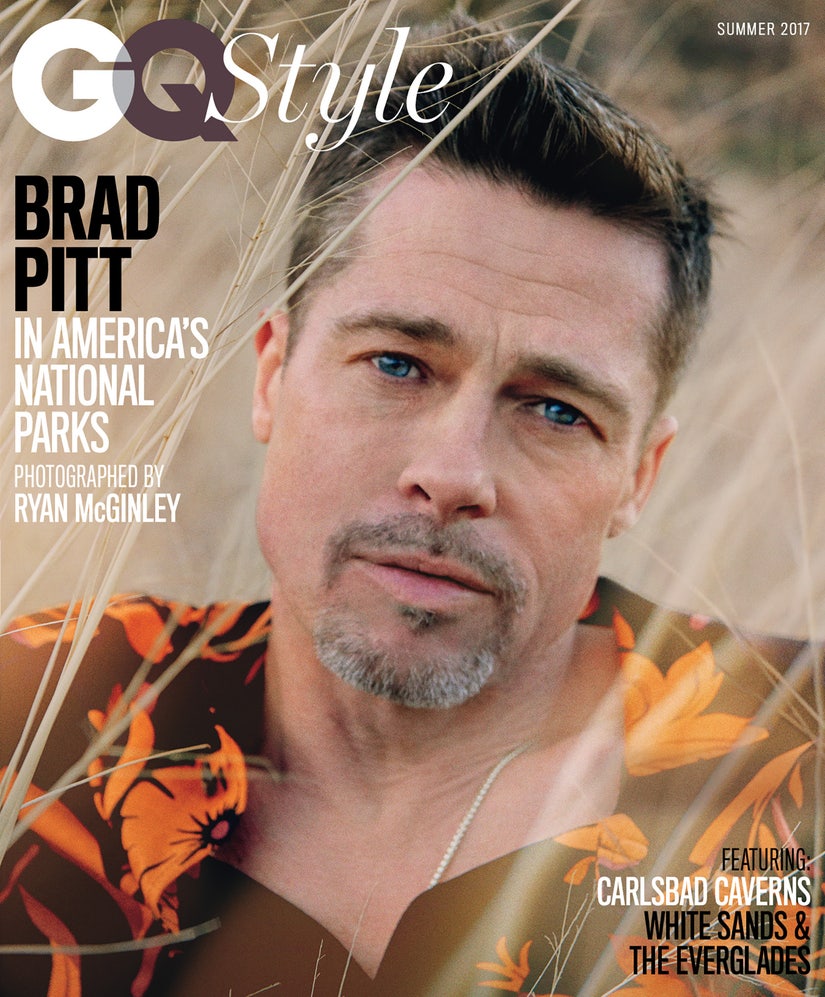 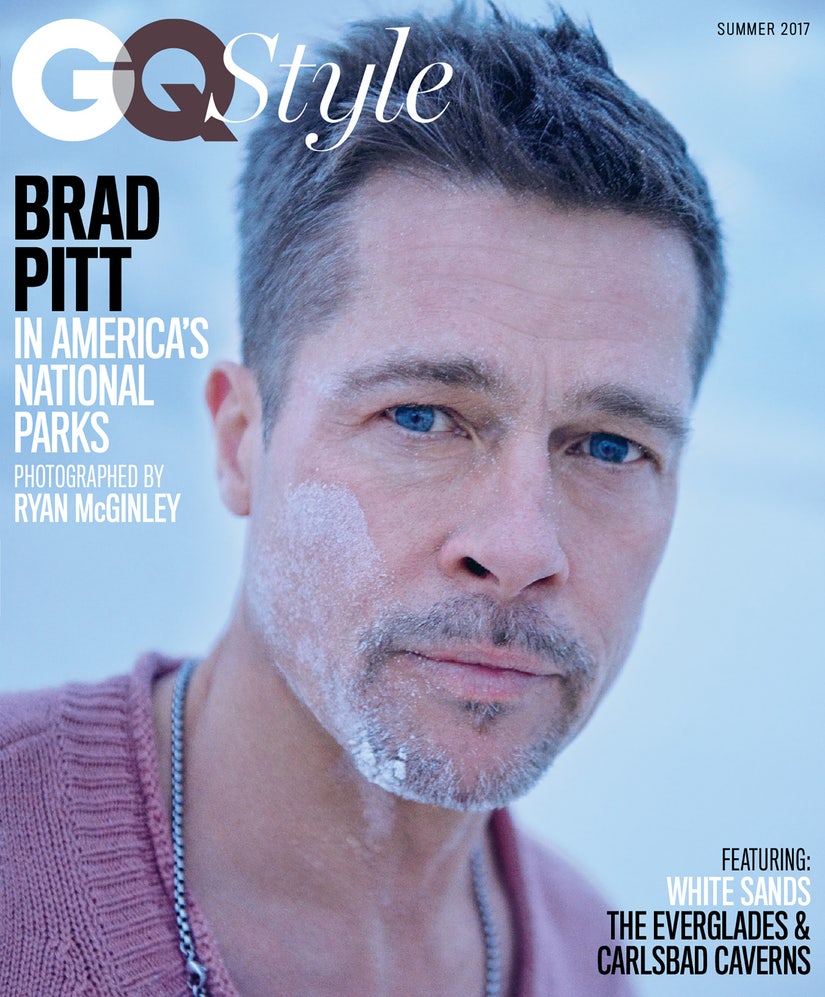