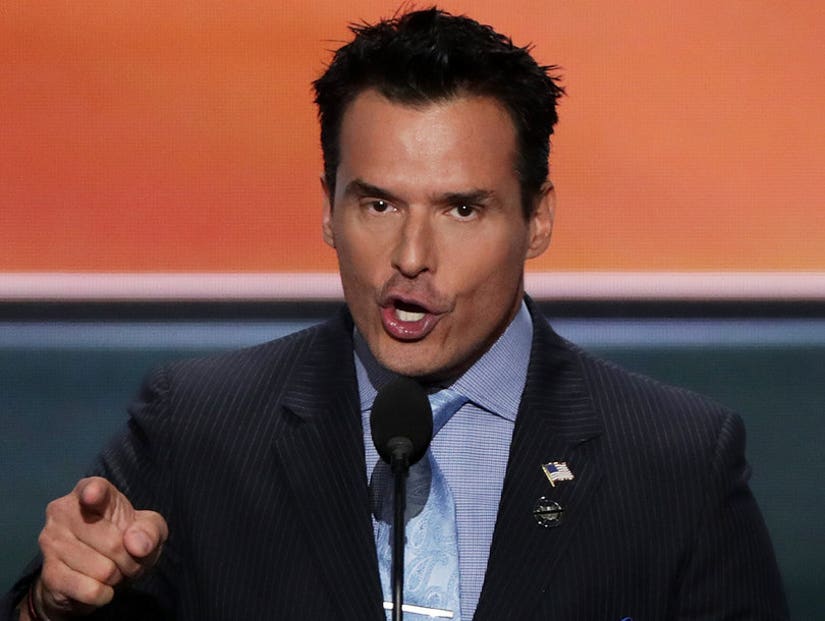 According to documents filed with the Federal Election Commission on Monday, the former "General Hospital" and "Melrose Place" actor will run against Democrat Julia Brownley who represents the southern central coast and most of Ventura County.

The actor said he was blacklisted by Hollywood for being a loud supporter of Donald Trump. Sabato was one of the featured speakers on opening night of the Republican National Convention back in July where he gave a full-throated endorsement of Trump.

"I think this country allows you freedom of speech. Anybody should be allowed to say whatever they want. When you're in my business, you can't talk about [conservative] politics," the actor told Variety in an interview after the convention. "You just can't. You're attacked viciously in a way that I've never been attacked before." 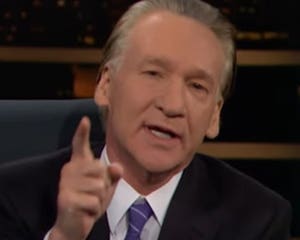 "I was never a politician. I care about my country. I put God first. For the last seven-and-a-half years, I've seen this country led by a leader that's made mistakes. I spoke my mind about it. But because I'm in the industry, you can't talk about that. The media and the liberals act the way they act: They will back up the president until the end. It's been interesting. I've had fantastic directors who have said officially to my agents and managers they will never hire me again. They will never even see me for projects. That's unfair. It's just like Communism."

A spokesperson for Sabato has not yet returned TooFab's request for comment.

Watch Sabato Jr.'s full speech from the 2016 Republican National Convention in Cleveland below. 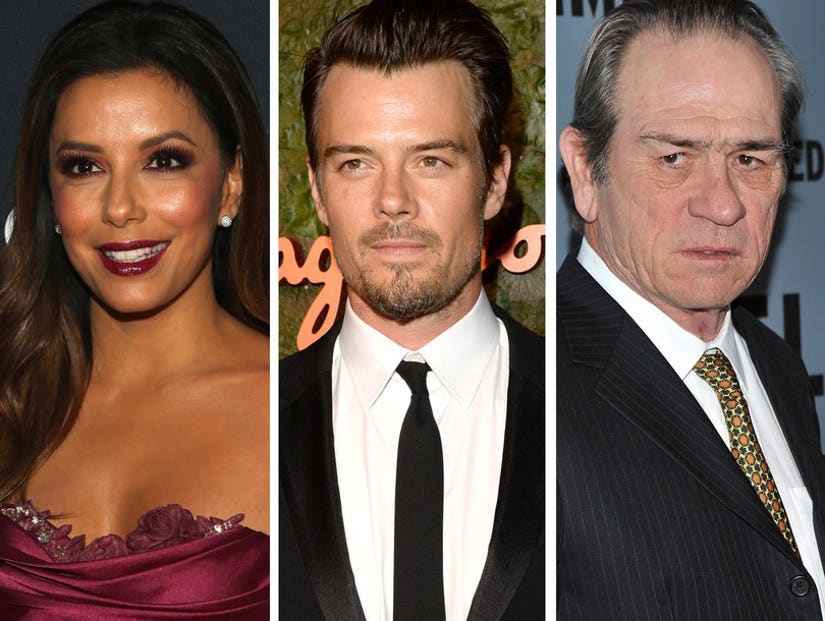