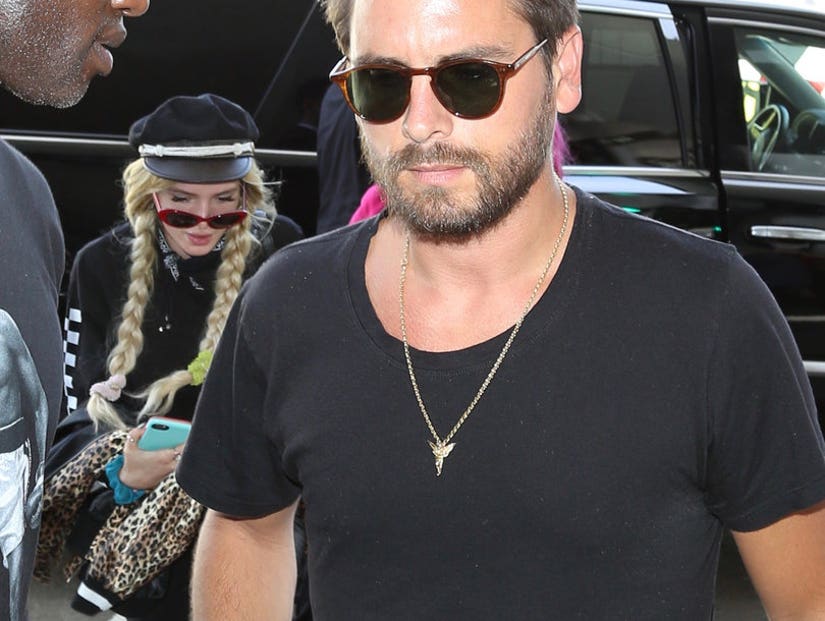 Former Disney star Bella Thorne spilled some major tea on her fling with Scott Disick and why his lifestyle was a little too much for her to handle.

The two made headlines in May after they were had a date night in Los Angeles in early May, before skipping away to Cannes together during the annual film festival.

In the new issue of Complex, the 19-year-old actress revealed the two first met thanks to some celebrity-packed parties she throws at her "rave-themed" home she shares with her sister. 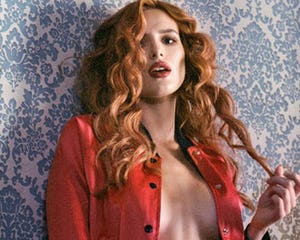 "I throw a lot of house parties, and that's how I meet these people," she told the magazine. "They come to my house party and they're like, 'Yo, I heard you're having a party,' and I'm just like, 'Okay, French Montana. Hi, French.' That's how I met Scott -- he came to a house party of mine [with French] and I was like 'Hi.'"

The same thing that brought them together was what drove them apart: partying.

"Scott is really nice, sweet, charming. I don't drink, and he really drinks a lot," Thorne continued. "And it just ended up ...I just wasn't down. I was like, 'I gotta leave.' We were [at Cannes] a day and a half before I was like I'm booking my flight and leaving."

"I love to go out and have fun, I love to fucking dance, but I just don't party hardcore like that and it was way too much for me," she added. "I was like, 'Woah, this is not the way I live my life, bruh.'" 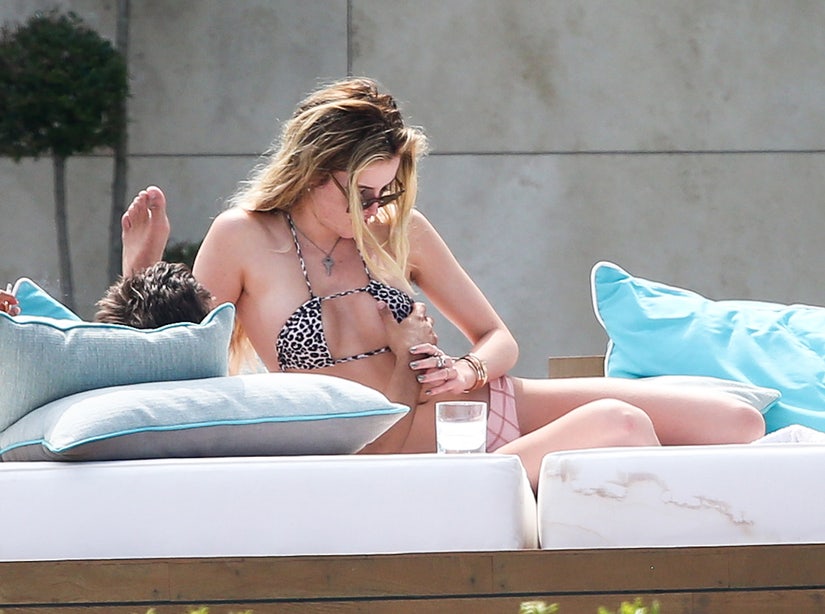 As for those photos of Disick getting a handful of her chest in a bikini, she said there's a gentlemanly explanation for that.

"Honestly, my nipple came out of my bikini and he tried to fix it for me and it looks like he's grabbing my boob," she said. "That's very nice of you to actually not sit there and stare at my nipple because my boobs are big -- they come out of my shirt all the time! You can't keep those suckers down."

Since jetting out of the South of France, Thorne has been spotted back with ex-boyfriend Gregg Sulkin. 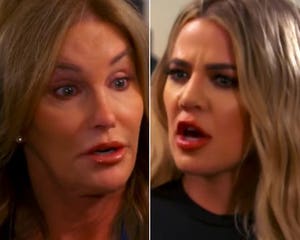