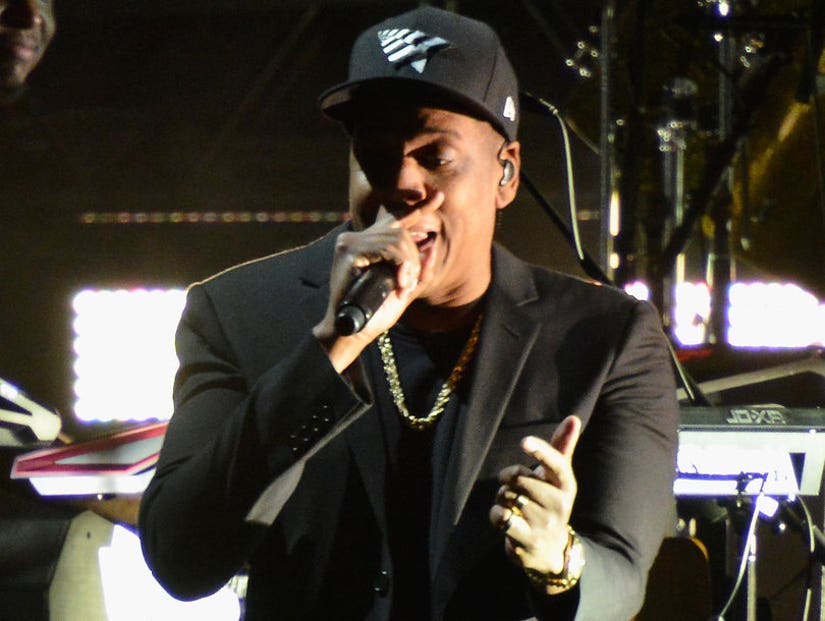 The 47-year-old rapper will release a new album, titled “4:44,” on June 30. But here's the catch: It will be available exclusively on Tidal. Fans will have to purchase a subscription to the music mogul's streaming service to hear his first LP release since 2013's "Magna Carta Holy Grail."

The announcement of the new album comes weeks after mysterious “4:44” subway posters and several other advertisements starting popping up without any explanation, but we now know that “4:44” was part of the Tidal-only film starring Mahershala Ali, Lupita Nyong'o and Danny Glover to compliment the album. 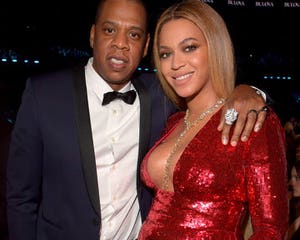 Jay Z also released a clip from the film to the beat of his new track "Adnis" on Sunday.

Sprint, who has a partnership with Tidal, announced Monday morning that the film will be the first in upcoming “series of exclusives” between the rapper and the telecommunications company.

Jay Z has a busy summer raising his three children on the road as he performs at the Made In America festival in Philadelphia on Sept. 2 and 3 and the Meadows Festival at Citi Field on Sept. 15.