Zayn Malik's music video for "Dusk Till Dawn," his new single featuring Sia, is a mini heist movie and his fans will probably love every second of it.

It's never quite clear what it is, but the always smooth pop star doesn't break a sweat during a police interrogation -- because he's one step ahead of them. 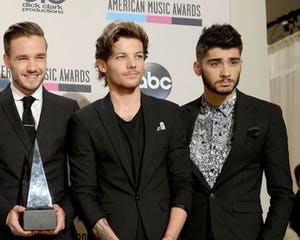 'Life's Too F-cking Short': How Louis Tomlinson's Mom Reunited Him With Zayn Malik Before She Died

The cinematic music video, in which Kirke plays a mysterious woman who is more than meets the eye, was helmed by a top-notch Hollywood filmmaker, too. Marc Webb ("500 Days of Summer," "The Amazing Spider-Man") directed it.

Malik, who released his first solo album in 2016 after splitting with One Direction, is hard at work on his second, but there is no release date just yet. 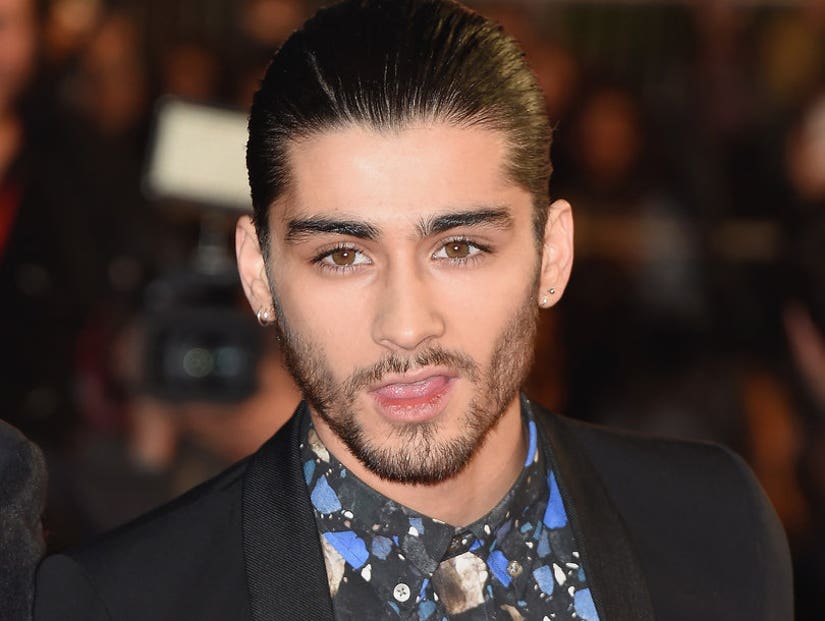