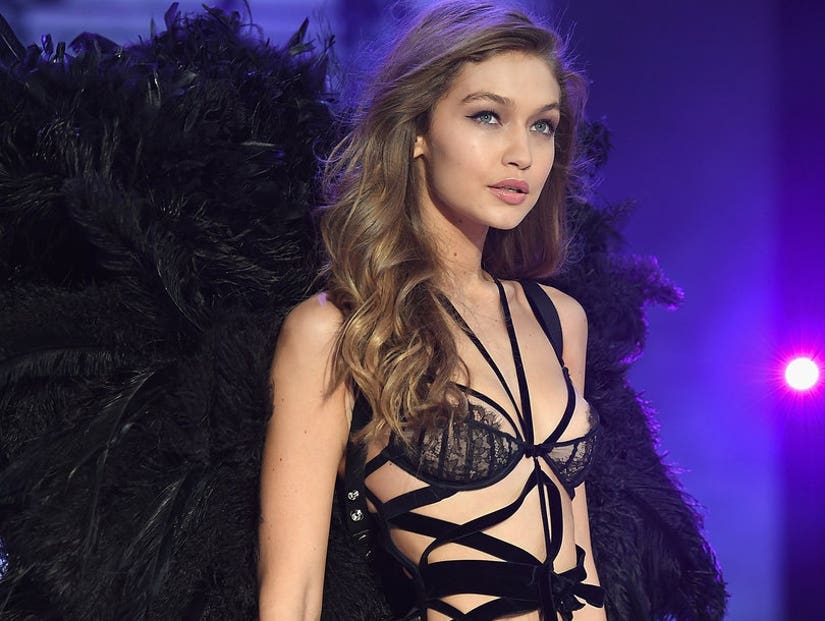 Victoria's Secret angel Gigi Hadid will no longer be heading to Shanghai for this year's runway show.

"I'm so bummed I won't be able to make it to China this year," she announced Thursday on Twitter. "Love my VS family, and will be with all my girls in spirit!! Can't wait to tune in with everyone to see the beautiful show I know it will be, and already can't wait for next year! :) x"

Hadid previously confirmed she'd be part of the show back in August. "Forever and ever and ever a dream come true to be asked back to the VS Show," she said on Instagram at the time. Her sister, Bella Hadid, is still scheduled to appear. 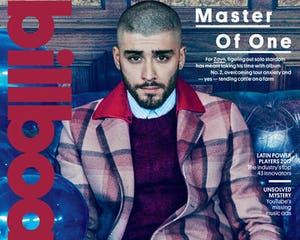 "It hurts me to hurt anyone and I want you all to know that it was never my intent to offend anyone through my actions and I sincerely apologize to those who were hurt or felt let down by me," she wrote at the time.

"I have the utmost respect and love for the people of China and cherish the incredible memories I have made while visiting in the past," she added. "I have learned to be very careful of how my actions can come off or be portrayed and I'm hopeful you'll accept my apology. I do not condone hurtful behavior and want people and fans of all backgrounds to know they are welcomed, loved and respected around me and by me."

Her boyfriend, Zayn Malik, also addressed it on Twitter:

According to Fashionista, Julie Belyakova, Kate Grigorieva, Irina Sharipova and Dasha Khlystun were all denied visas to travel to the country for the show. 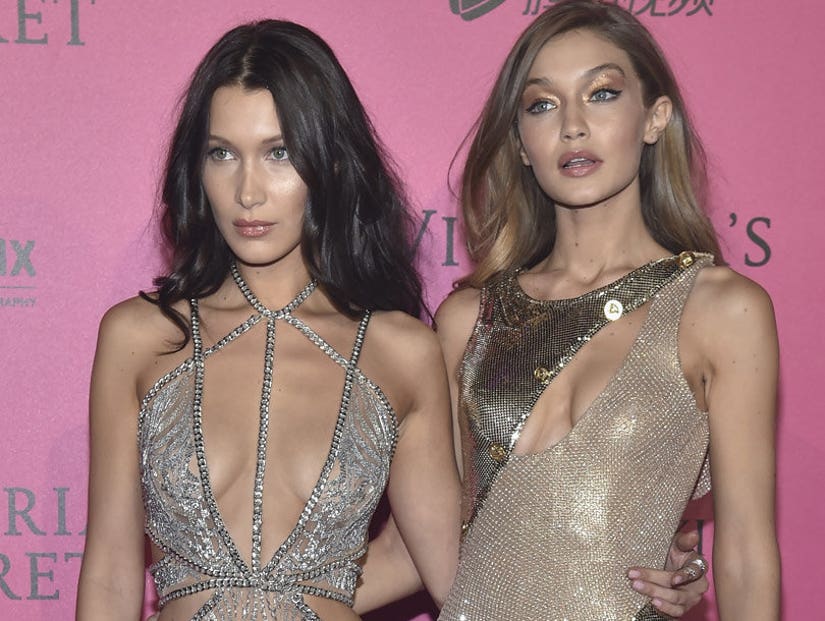