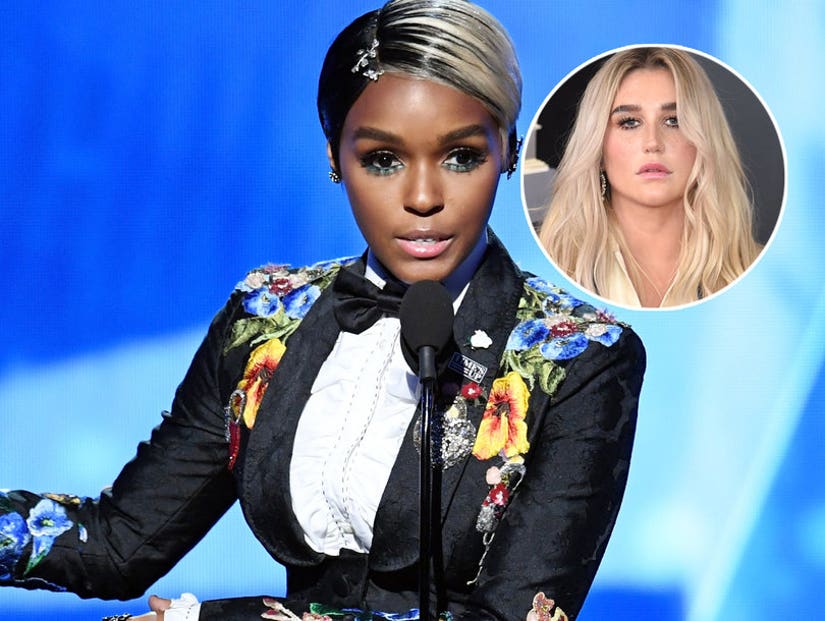 Unlike the awards shows that came before it in 2018, the Grammys mostly avoided politics and the #MeToo movement that began building in late 2017, but the Recording Academy did declare #TimesUp in one standout moment.

Singer and actress Janelle Monáe took to the stage in the middle of the show inside NYC's Madison Square Garden to deliver a passionate monologue, rallying the music industry to follow in the footsteps of Hollywood stars who have been leading the charge. 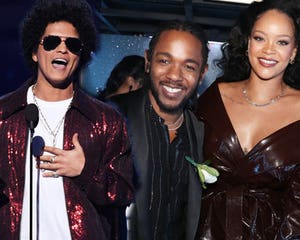 "I am proud to stand in solidarity... with my fellow sisters in this room who make up the music industry. To those who would dare try and silence us, we offer you two words: time's up," Monáe said while introducing an equally empowering performance from Kesha. "We say time's up for pay inequality, discrimination or harassment of any kind, and the abuse of power."

"We have the power to change the culture that does not serve us," she said, before adding the quote of the night: "We come in peace, but we mean business." 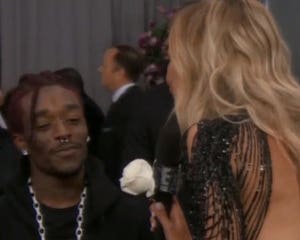 Kesha -- who famously fought her record label for the right to record music outside the grip of Dr. Luke, the music producer she alleged sexually assaulted her -- then took the stage with a chorus of powerful female singers (Andra Day, Cyndi Lauper, Camila Cabello, Bebe Rexha and Julia Michaels) backing her up while singing her Grammy-nominated song "Praying."

Kesha proudly put her emotion on display while belting out the anthem about overcoming sexual abuse, and was met with hugs from the women sharing the stage with her.

See a snippet of Kesha's performance below: 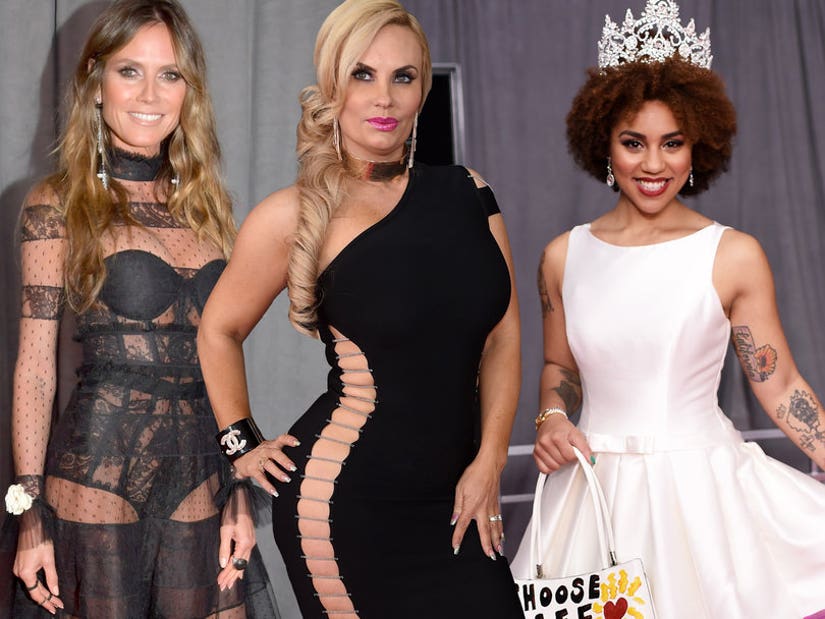