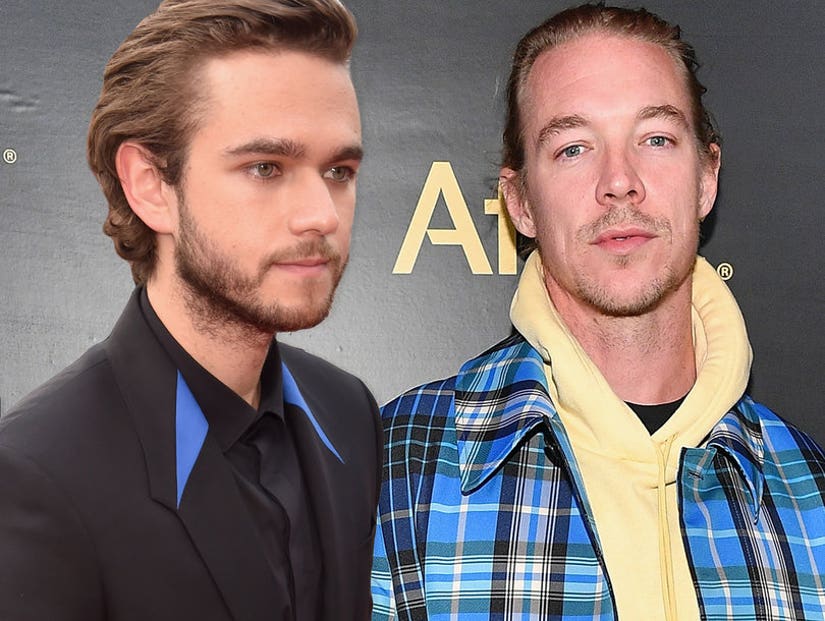 Zedd and Diplo have reignited their feud.

The beef between the DJs had seemed to be over, but it looks like it was only temporarily halted -- if you remember the two were engaged in a war of words for the better part of 2015 and 2016.

It all started (again) on Tuesday when another DJ, Max Vangeli, went off on the "Where Are You Now" artist after opening for him at a recent show in Hong Kong.

Btw the biggest pussy dick in the game is @diplo I fly out to Hong Kong to support your pussy ass show and open for you and all you give me is “oh cool” and turn around and talk to another hoe with your Herpy Dick. Fuk off you clown ass bitch. Skrill left your ass for a reason

Zedd then decided to pipe up and show his agreement with Vangeli's harsh words, commenting on the post "100% truth."

Diplo saw the exchange and then started a rant on his profile, officially bringing the beef back.

Come on @billboard I need some spicier beef I already put this guy in a coffin two years ago when he made a song with a Walgreens or a tampon company or whatever it was . https://t.co/zyyEbd7Bhg

The "Welcome to the Party" DJ posted a notification that Zedd had blocked him.

You can't win against me I'm a fashion icon https://t.co/FSp7NZxtWs

Maybe he felt bad (well, obviously not about Zedd) and decided to apologize to Vangeli saying that he wasn't aware he was the opener.

. @maxvangeli sorry bro when you asked for my autograph in Hong Kong I honestly thought you were just a fan I didn't know you had also played the show really early, my bad . Good luck with everything ! 💓

At this point Diplo was on a roll and just kept posting more tweets about the German-Russian DJ, including a horse dancing to his recent hit with Camila Cabello, "Know No Better."

I might not be the richest EDM producer but I went platinum in the horse world pic.twitter.com/KxVZMufkHr

The feud between the artists has been going on for years and first began when Diplo trashed Zedd's "True Colors" album on Twitter.

"I'm actually not enemies with Zedd by any means," Diplo said back in an interview back in 2015. "I just think that he came from such a cool place, and now he's been pegged as a money-maker for a major label to do EDM, which to me isn't even a genre. But they've pegged him for that, they've marketed him, even the fake relationship with Selena Gomez, all the things to sell records took away from the music. He's an amazing producer and good songwriter. I just feel like...I was hoping he'd come out of the scene and do something." 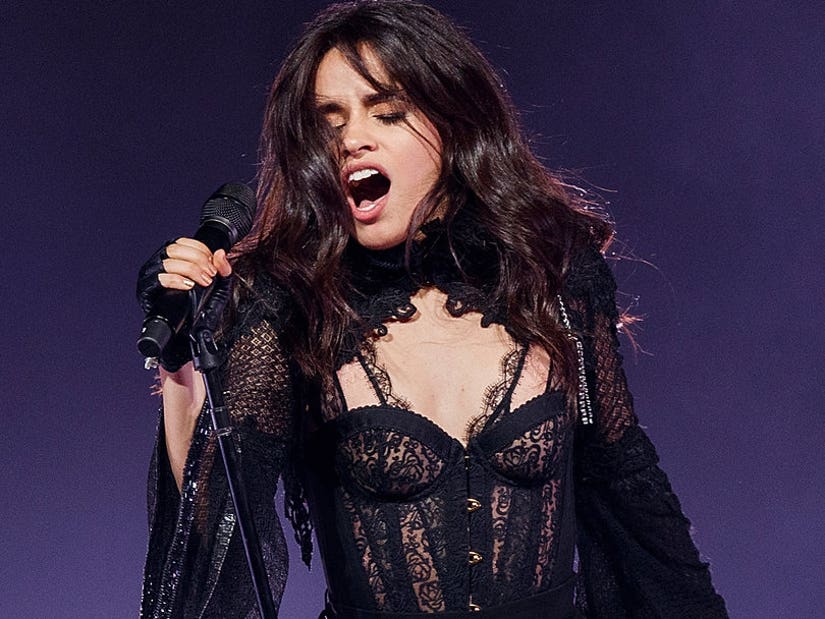