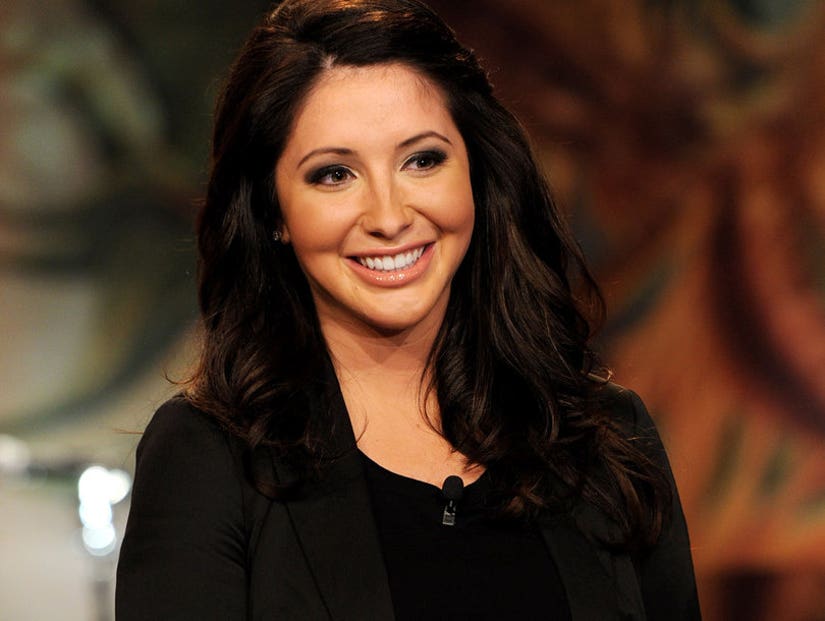 Bristol Palin is quite excited to embark on her next endeavor as the newest face of MTV's "Teen Mom OG."

"I am excited to join MTV's 'Teen Mom OG.' I look forward to sharing my experiences and hope that I can help others on their journey," the 27-year-old mom of three captioned a photo she posted to Instagram Friday morning, confirming reports that began circulating Thursday. 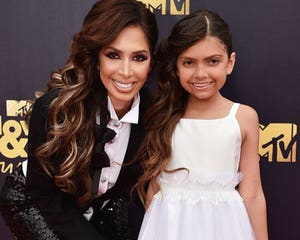 Bristol, daughter of former governor of Alaska Sarah Palin, gave birth to her son Trip, now 9, when she was 17 years old. Trip is the only child she shares with ex-fiancé Levi Johnston. Bristol also shares daughters Sailor, 2, and Atlee, 14 months, with husband Dakota Meyer, who she's in the process of divorcing.

Bristol will join cast members Amber Portwood, Maci Bookout and Catelynn Lowell following Farrah Abraham's recent exit. Farrah quit the series after executive producer Morgan J. Freeman told her that she must choose between working in the adult entertainment industry and starring in the franchise.

Farrah chose the former and ended her contract, later filing a $5 million wrongful termination lawsuit against Viacom, claiming she was sex-shamed and fired because "she did not conform to gender stereotypes." She has since reached an agreement with the network. 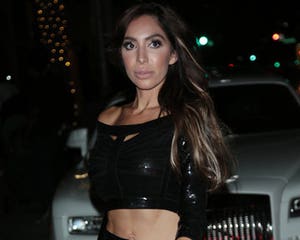 Farrah also said she wished "Bristol and her children safety as Morgan Freeman is a evil person." She added that she was "impressed" that Morgan and Bristol "can work together" despite their differing political views, and said she has completely moved on from the reality show's "damaging cycle." 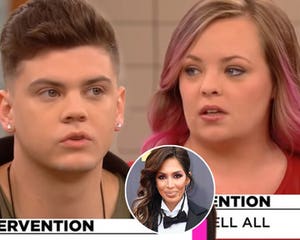 "Teen Mom 2" star Kailyn Lowry was "surprised" to learn of MTV's decision to hire Bristol, tweeting, "Bristol Palin & Cheyenne & Cory for 'Teen Mom OG.' Our producers sure know what to do." She included a wide-eyed emoji, later clarifying, "I also am not hating whatsoever. I'm just surprised."

Bristol palin & cheyenne & Cory for teen mom og? Our producers sure know what to do 😳

I also am not hating whatsoever. I'm just surprised 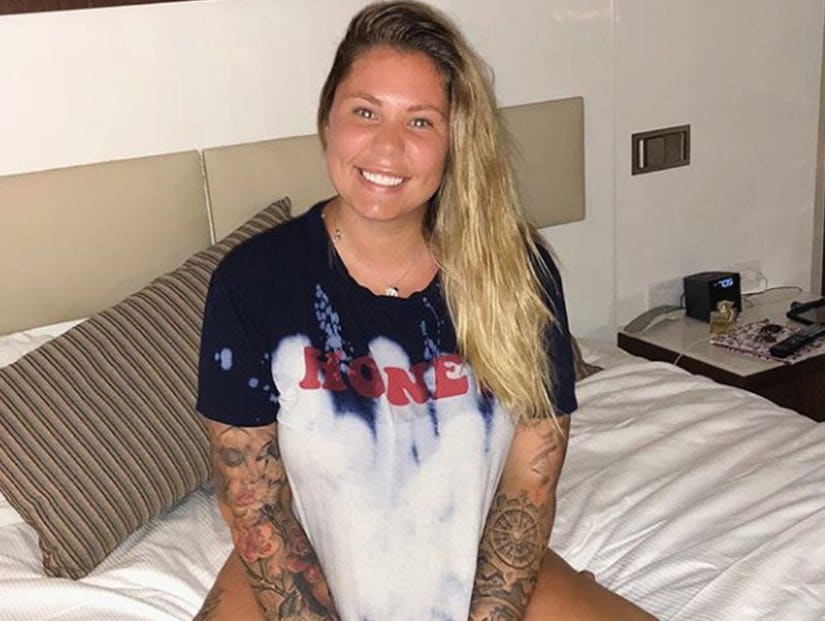