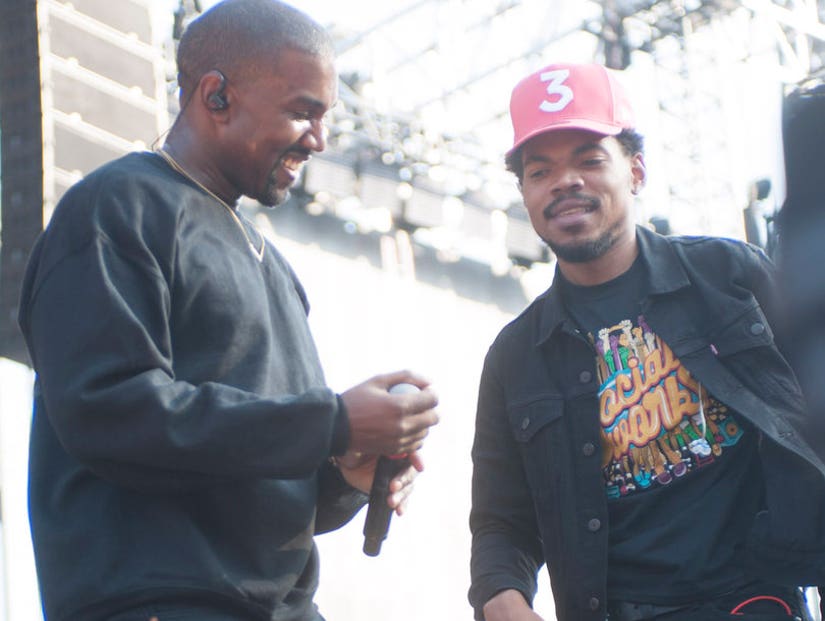 Famous families collide in Chicago and it's adorable.

Kanye West's son, Saint, has music in his blood and it was on full display when dancing with Chance the Rapper's daughter, Kensli, over the weekend.

"Reunited and it feels so good," Chance captioned the adorable Instagram video of the two toddlers getting their groove on to Michael Jackson's "Thriller."

It's not clear exactly where this dance off took place, but it was somewhere in Chance and Kanye's hometown Chicago, where Ye spent the weekend with his son, who's about to turn three.

The reunion comes after West announced he would be releasing a joint album with Chance.

The trip was quite eventful for the Wests, as Saint helped his father throw the ceremonial first pitch at the Chicago Cubs vs. Chicago White Sox baseball game on Sunday, too.

For doing such a good job, West took his son to the Sugar Factory where the little dancer enjoyed a rainbow slider and chicken fingers for dinner.

Saint and Kensli may very well grow up to be BFFs, since Kanye announced he has plans to move back to Chi-town, even if wife Kim Kardashian still plans on keeping a home in Los Angeles. 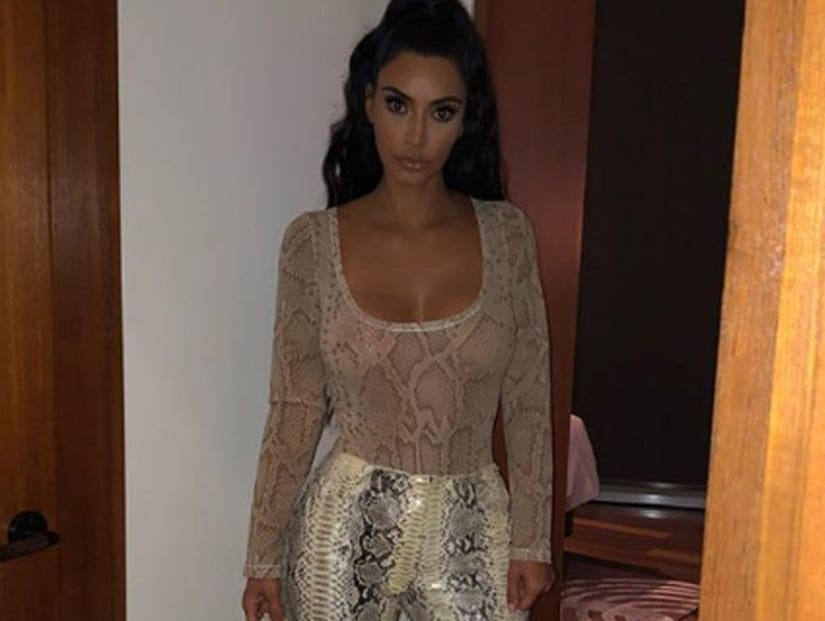