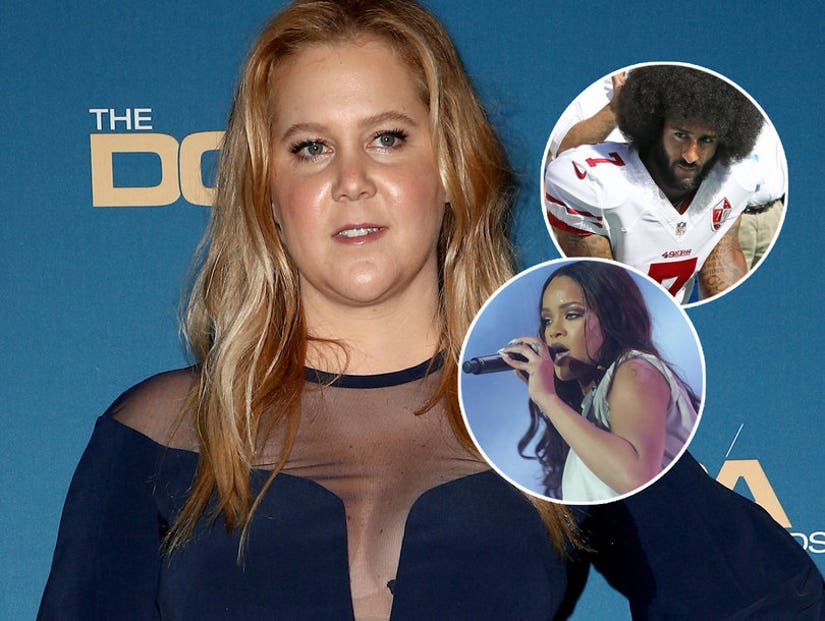 Her statement comes after Rihanna reportedly turned down the opportunity to play the halftime show for the same reason.

Amy Schumer is standing with Colin Kaepernick, refusing to film any Super Bowl commercials this year in protest of the NFL's treatment of the football star.

The comedian spoke out on Instagram on Friday, following a report from Us Weekly saying Rihanna turned down the halftime show because she didn't agree with the NFL's stance on his kneeling protest. 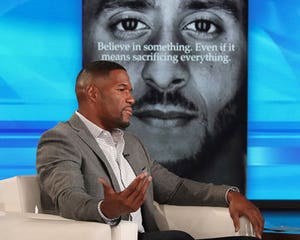 "Friday thought. I wonder why more white players aren't kneeling," she wrote. "Once you witness the truly deep inequality and endless racism people of color face in our country, not to mention the police brutality and murders. Why not kneel next to your brothers."

"I think it would be cool if @maroon5 backed out of super bowl like @badgalriri did," Schumer continued. "I personally told my reps I wouldn't do a Super Bowl commercial this year. I know it must sound like a privilege ass sacrifice but it's all I got."

"Hitting the NFL with the advertisers is the only way to really hurt them," she added. "I know opposing the NFL is like opposing the NRA. Very tough, but don't you want to be proud of how you're living? Stand up for your brothers and sisters of color." 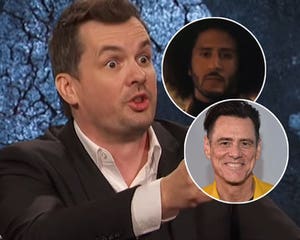 "And the hottest thing a guy can do is get down on one knee. Not to propose but to reject the treatment of his teammates by this country," the statement continued. "Anyone who says its disrespectful to our military please read up on the fact that a lot of veterans are proud of what @kaepernick7 is doing and fully support him. What are your thoughts?"

Chelsea Handler re-posted Schumer's message on her own page, adding, "My thoughts exactly. Anyone who believes black lives matter, which is not a controversial thing to believe, should be standing up for our brothers and sisters by kneeling." 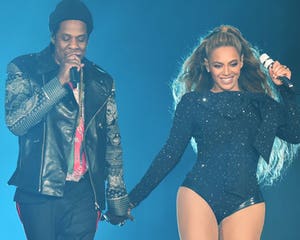 They aren't the only ones taking a stand, as Jay Z also allegedly turned down the Super Bowl according to the lyrics of his 2018 song, "Apeshit."

"I said no to the Super Bowl: you need me, I don't need you," he rapped. "Every night we in the endzone, tell the NFL we in stadiums too."

Maroon 5 will reportedly headline the event, though neither the band or the NFL have confirmed reports. 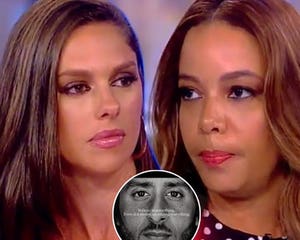