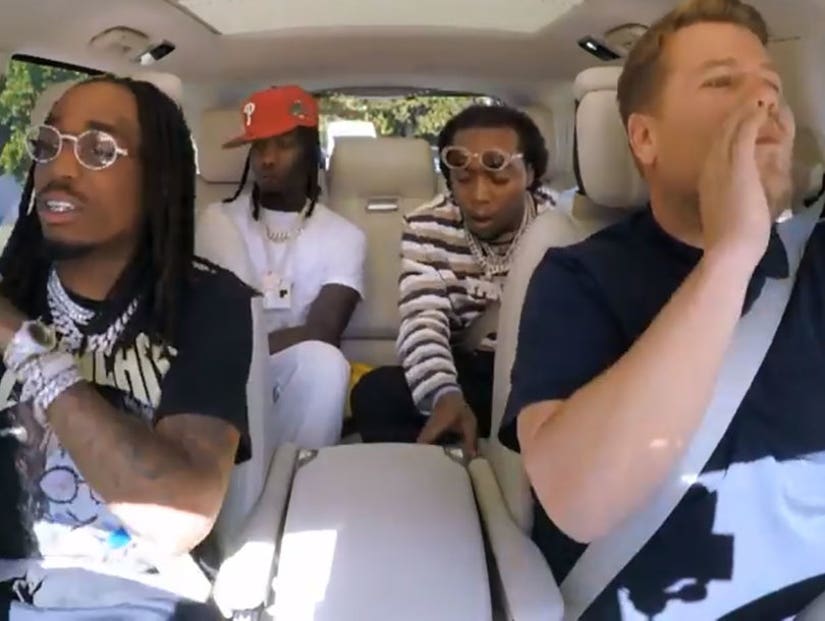 The "Bad and Boujee" rappers brought plenty of swag, dab, drip and way too much cash to "The Late Late Show" Tuesday night.

Migos brought so much fun and energy to James Corden's "Carpool Karaoke" on Tuesday night, and they also brought a ridiculous amount of cash.

And it wasn't just Migos songs they jammed to, either. At one point, and for no apparent reasons, they all four poured their hearts into a karaoke version of Whitney Houston's, "I Wanna Dance with Somebody." And then later, James had a challenge for them. 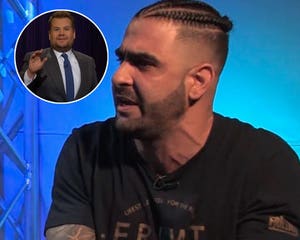 Migos is known for their ad libs throughout their tracks, hyping them up and giving them a fresh feel. So James asked them if they thought they could put their signature vibe on any song and elevate it to that next level. When they said they were down, he really put them to the test with Neil Diamond's "Sweet Caroline."

Not gonna lie, they kind of nailed it.

At another point during the ride, While rocking out to one of Migos' songs, Offset suddenly pulled out a crazy wad of cash and started waving it around in the backseat. It was so much that James had to stop the car to count it. Not only were they carrying more than $200,000 around with them in cash, this was just Offset's money.

"I have never ever in my life seen this much cash," James marveled. "This is absurd. Where are you gonna go with this cash? What are you gonna do with it?" 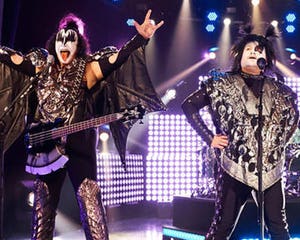 Okay, but it's even crazier than that because according to the guys, they dropped that 20k in singles. And then Offset and Takeoff argued over whether it was more like a hurricane of currency or a flood.

One thing was for sure, though. With that much cash on hand they decided to get James some "drip." 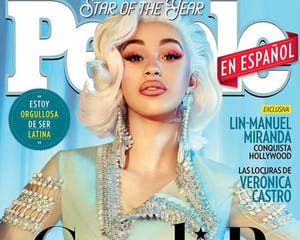 Cardi B Says This One Aspect of Motherhood Drives Her 'Insane'

They tried a couple of outfits, including a massive trenchcoat that wasn't working for him. "Is this drip? Am I dripping?" James asked. "I don't feel like I'm dripping. I don't look like Migos, I don't look like I'm hiding Migos under a coat."

They finally got him a look they liked, and taught him it was more about attitude than anything. It was one of the most entertaining "Carpool Karaokes" we've seen yet, highlighted by James earnestly trying to convince them to incorporate more unorthodox instruments into their music like a slide whistle.

So how did it go? We haven't laughed so hard in a long time. We're still crying over James' earnest apology on behalf of middle-aged dads everywhere! 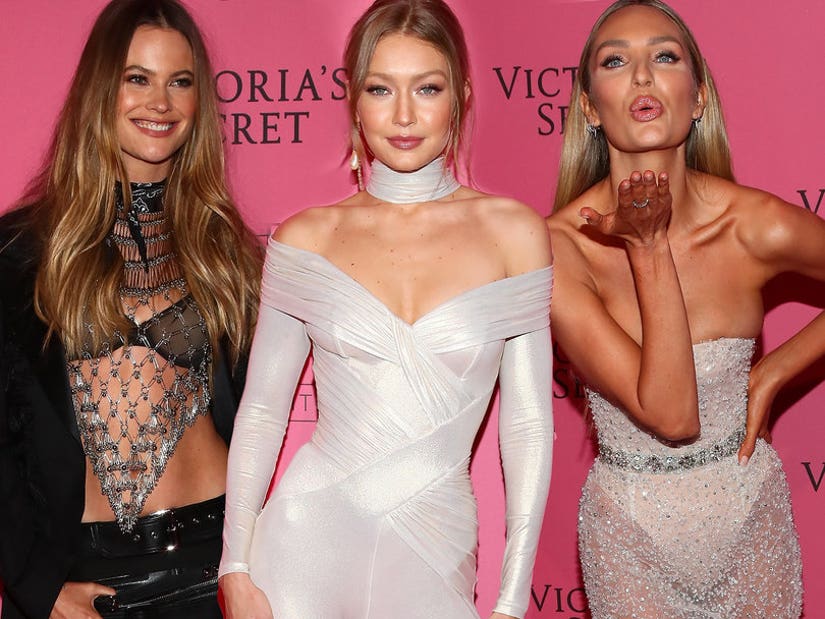