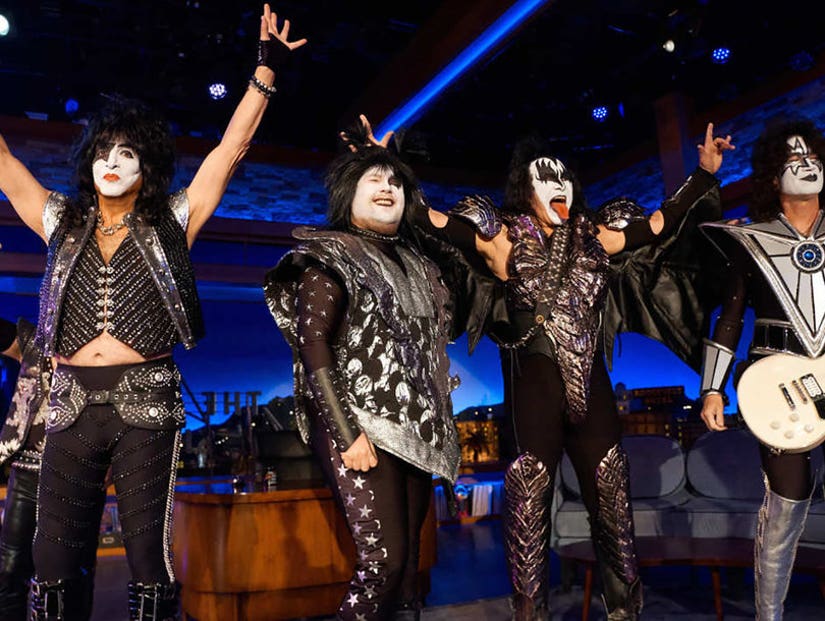 The CBS late-night host tones down the lyrics of the party song to reflect his current lifestyle as a father of three.

James Corden tried to "Rock and Roll All Nite" with KISS on Monday night, and it's pretty apparent his party days are far behind him.

The "Late Late Show' host, who is married with three children, got decked out in full costume to sing alongside the legendary rock band, but he couldn't keep up with the spirit of the song. 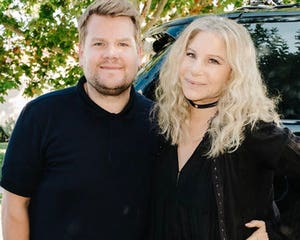 Instead, he sang out his own lyrics reflecting the reality of his night life as a middle-aged man. "I wanna rock and roll one night, then get to bed around eight," he sang.

"I wanna watch Ken Burns all night and play golf every day," the CBS host sang in another chorus. "I gotta pee six times a night, cus of my enlarged prostate."

So why is KISS on TV again? The band is embarking on what they're calling their "final tour ever," called the End of the Road World Tour. This isn't the first time they've gone on a farewell tour, but it might actually be their last this time, as lifelong members Gene Simmons and Paul Stanley are both in their 60s. Tommy Thayer and Eric Singer round out the current lineup. 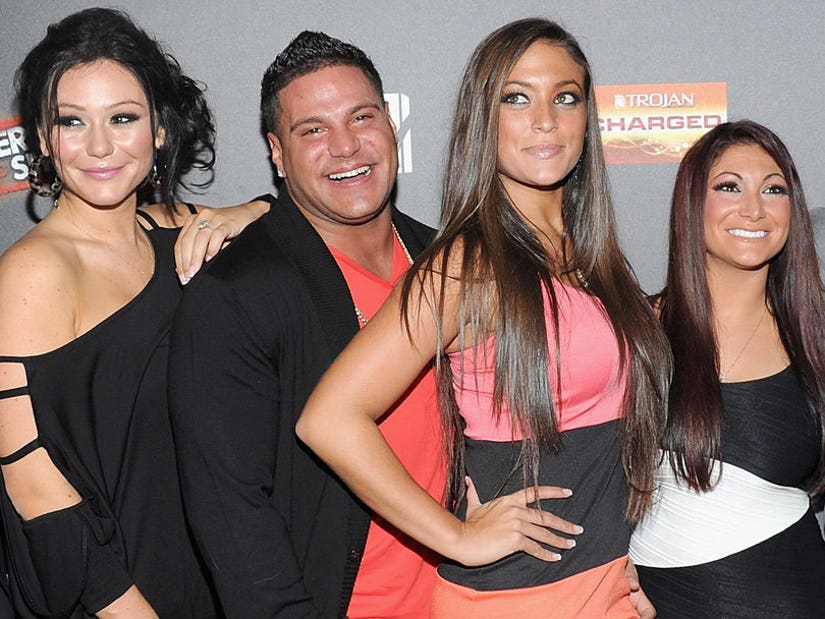