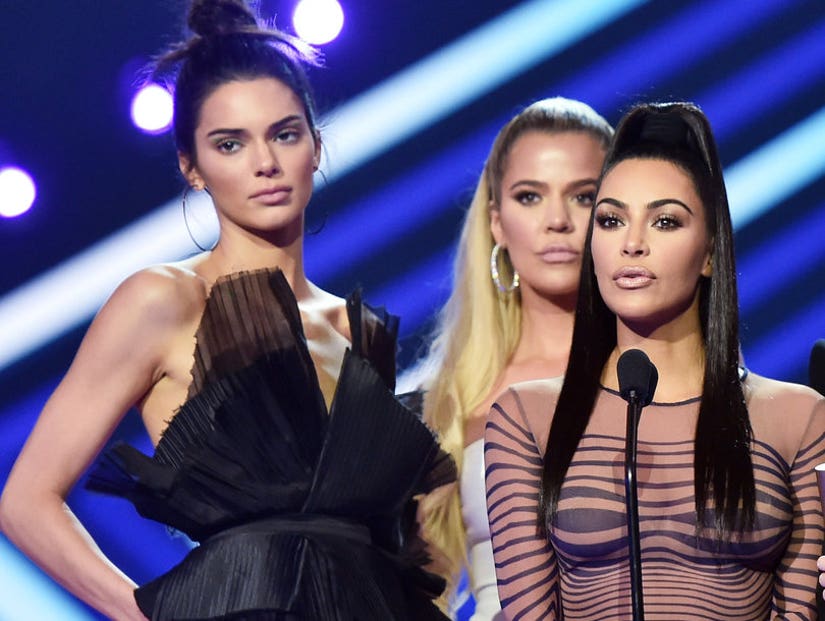 "Just enjoy the f--king photo," the new mom tells a fan on Instagram.

There is no beef between Kendall Jenner and the rest of her family on Christmas Eve, folks.

Khloe Kardashian set the record straight Monday after she and Kim surprised fans with a 2018 Christmas card after the world thought they were done with the annual tradition. Kim said in an interview earlier this month that Kris Jenner had "given up" on organizing the photo shoot, but it looks like she took over the planning. 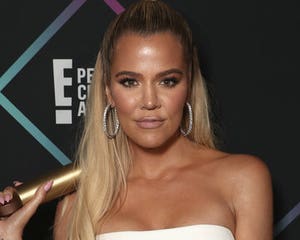 While all of the Kardashian-Jenner kids were accounted for, the only adults present were Kim, Khloe, Kourtney and Kylie. Kim explained in her Instagram caption, "The day of this card last minute realized we were all together so we had all of our kids come meet us. Kendall and my mom rushed to a meeting after this shoot so this is what we have! As many of us as possible!"

But wait a minute, fans wondered. If Kris and Kendall were present for the shoot, why aren't they in the photo? One fan commented "poor Kenny" on Khloe's Instagram post of the family photo, and that set the new mom off.

"Why poor Kenny? She was at the shoot and she chose not to be in the picture because she thought it was cuter that it was just the babies and the mommies," she replied. "Man you guys are so dramatic even for a f—king Christmas card!!"

"Damned if we do and damned if we don't," she continued. "Just enjoy the f--king photo. Obviously they are our brothers and sisters so I think we know what everybody is comfortable with. MERRY CHRISTMAS" 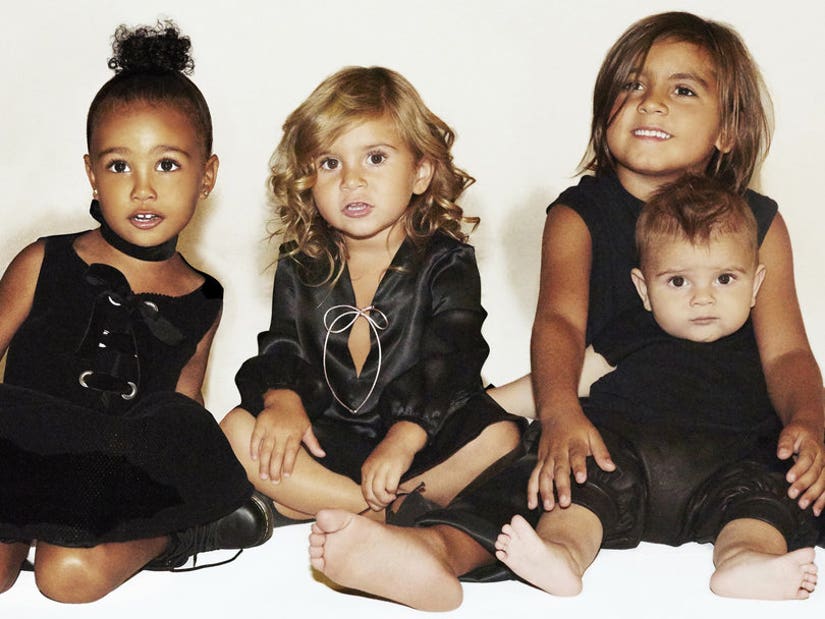