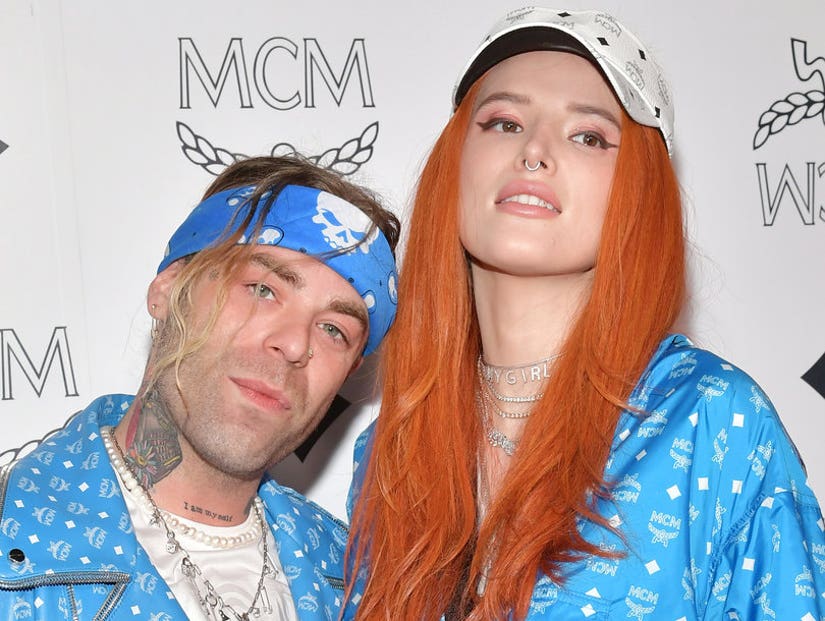 The rapper also spoke about the Twitter war with his ex from earlier this week.

It looks like the drama between Mod Sun and Bella Thorne is far from over.

While appearing on "The Domenick Nati Show" on Friday, the rapper -- who dated the former Disney Channel star for two years -- questioned his ex's fidelity during their relationship. 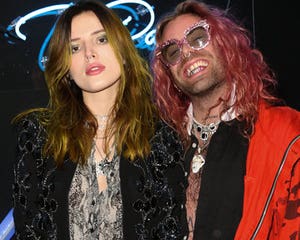 "I sure as hell was [faithful]," Mod said. "I'm not going to speak for her. You already saw that she be with someone the next day so you know how my head gonna head gonna be after I see that right? You know what I'm going to be thinking."

"You can put those two together," he continued. "But me? I got no reason to look at another girl for two years. I'm not even kidding. I didn't even look at another girl and I'm still f--ked because I still think Bella is the hottest girl in the whole entire world so I don't even know what the hell I'm gonna do."

Although Mod insisted infidelity wasn't the reason the couple broke up, he wouldn't give too many details as to why the couple split. However, Mod blasted his ex over how she announced they were no longer together. 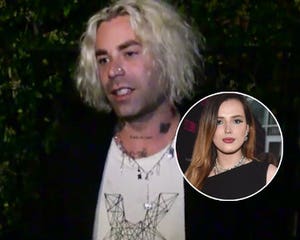 "I broke up with her. I ended the relationship!" he said. "She's the one who took it straight to the internet and went 'We're done. We're done,' because she wanted to have her name, her little two cents on the 'we broke up.' That's some lame, lame shit to me anyway for her to go to the internet right away."

"I broke up with her on the fact that I'm not gonna tell you exactly why," he continued. "It was one thing that happened that to me [was] the undoable...I ended the relationship with her due to something that happened, a very, very public incident and that was it. And I honestly was hoping it would be a wake up call."

Earlier this week, he told TooFab photographers that he was going to sell her things on eBay, which then started a Twitter war between him and Bella. He later clarified it was a joke, but Bella didn't see it that way.

The "happyBB" singer told Domenick he hasn't given Bella's belongings back to her because she refuses to give his stuff back. According to Mod, he only has all of Bella's clothes she would never wear anyway.

"It's nothing of dire need," he said. 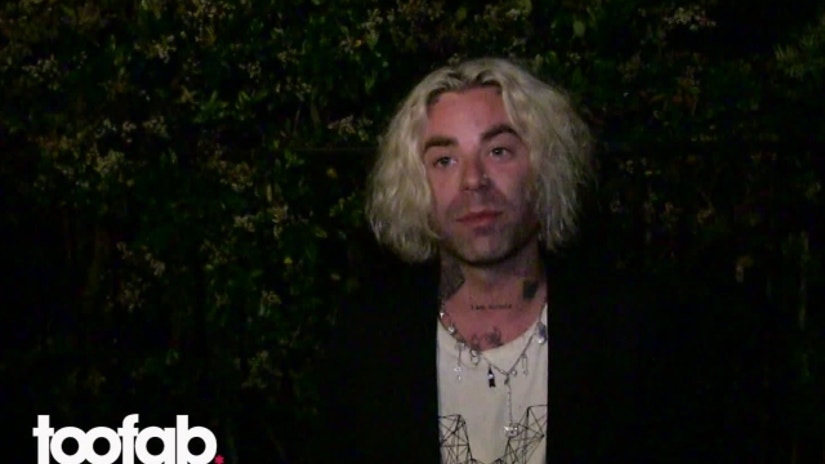 The hip-hop star also spoke about his tweet where he claimed Bella came into his house through the backdoor 24 hours after they broke up.

"She don't got a key [anymore]," he recalled. "She just came in through the back. I understand she was heated but I had to protect myself. There was nothing for me to do at that point but call the cops. That wasn't a move I regret doing." Mod added Bella was gone before the police arrived.

See more from his interview below: 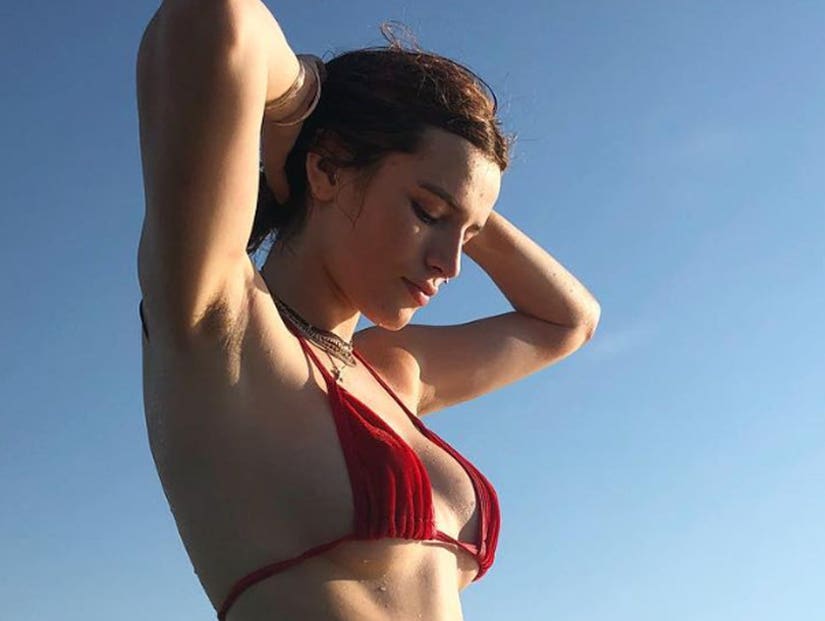