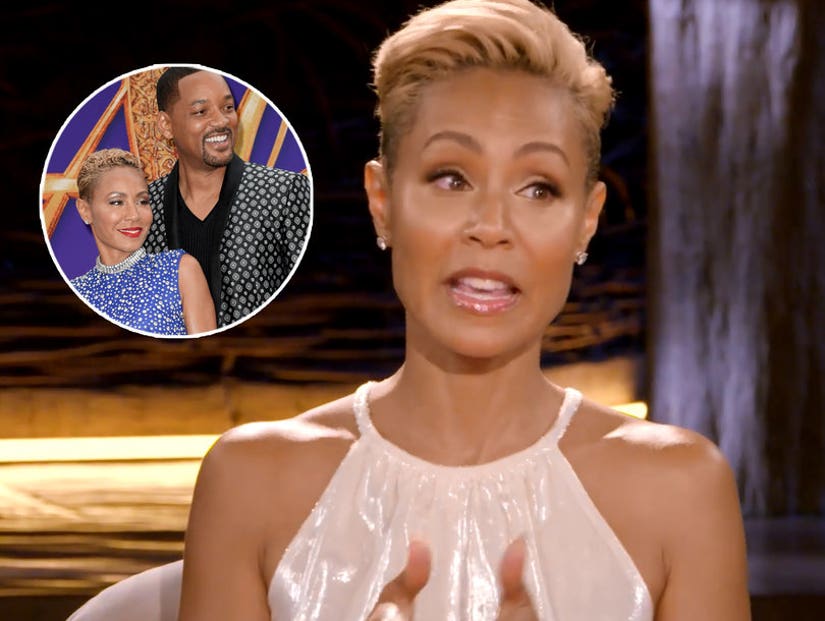 While they've both been faithful to each other, Jada says there have been "other betrayals of the heart."

Cheating was the topic of the day on "Red Table Talk," and while Jada Pinkett Smith said she and husband Will Smith have always been faithful to each other, she's been both the cheater and the cheated on in the past.

"I had a really interesting experience when I was younger. I had two relationships before Will that were kind of serious to me, where I got cheated on, which really broke my heart," she explained on Monday's new episode of the Facebook Watch series.

"And then I cheated on somebody I really cared about and let me tell you, me cheating on someone was more devastating than being cheated on," she explained. "It actually taught me to forgive when I got cheated on because I understood and what I understood most is that it didn't have anything to do with me. When I had to look at myself and why I did it, I realized it had nothing to do with my partner, at all."

The show's special guest was couples therapist Esther Perel, whose praises both Will and Jada sing for redefining their own marriage.

"I'm asked a lot about, is there infidelity with your relationship with Will and I'm like, no, but there have been other betrayals of the heart that have been far bigger than I could even think in regards to an infidelity situation," said Pinkett on RTT. "When you talk about contempt, resentment, neglect, it can just tear your world apart."

Jada has been very open in past episodes about how her relationship with Smith evolved overtime, including how they had to rebuild their marriage from scratch after some very low lows. Speaking about it again today, Jada said it was important for them both to discover their own autonomy and "finding the core of us that wanted to be together outside of the constraints of the traditional ideas of marriage because they weren't working for us."

When they both changed their outlook on marriage, she said they were searching to "find the true authentic bond outside of obligation." 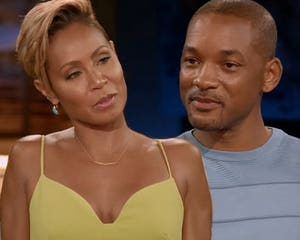 Those obligations she felt: Being the "perfect wife" and "that source that supports his dreams, no matter what it is." Realizing that their life "looked like his dream," Jada sought more independence.

"He felt abandoned at first. He felt really abandoned," Jada recalled. "I was so terrified, first of all, you never want to hurt the person you love ... I stayed in that position for so long because I didn't know how to say it."

She said the rebuilding was "one of the most excruciating processes of my life," but clearly one that was worth it in the end. On a previous episode, she said, "It's a life partnership that we know is for this lifetime."

"I've never been happier in my life," Will also said at the time. 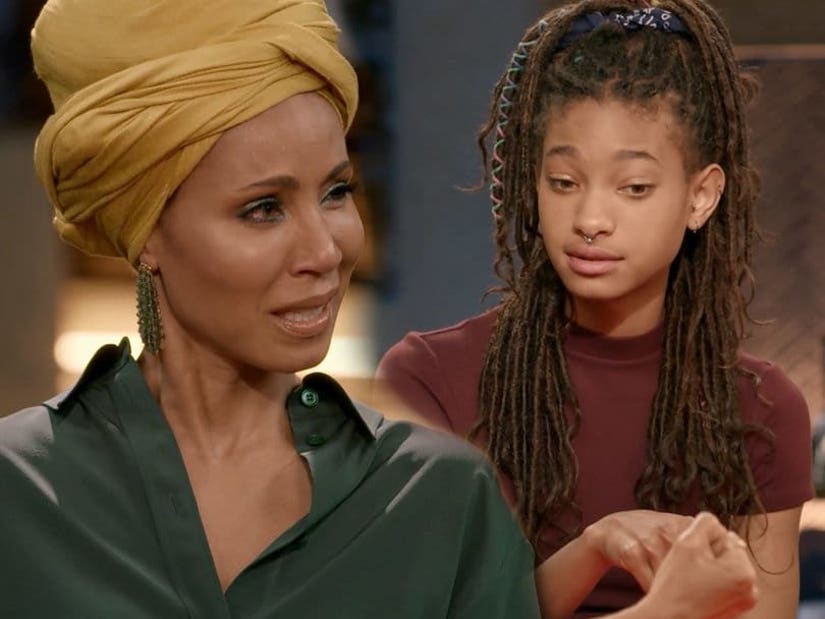