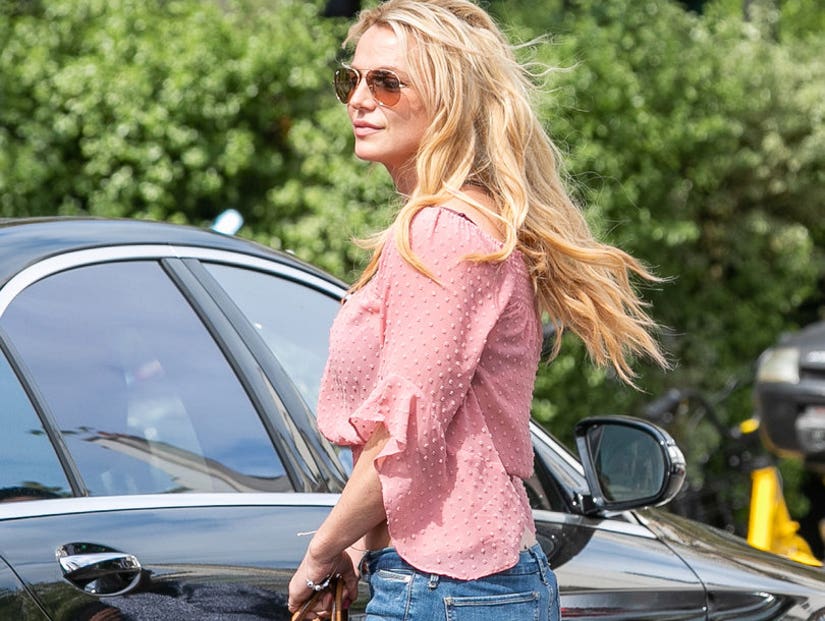 The pop star looks to set the record straight with a new video showing her slender frame in stark contrast to the unflattering boat pic.

Britney Spears is calling out some paparazzi photos that she says have been altered to make her look bigger than she really is, and she set out to prove it in video form.

The pop princess took to Instagram Monday night to set the record straight after seeing a photo circulating of her enjoying a boat ride on Sunday. "So this is the day after me on my boat ride," Spears kicked off her short video. 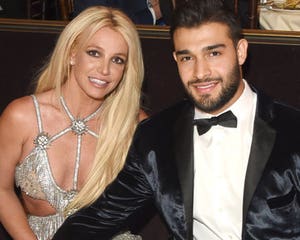 She was standing with her body fully in frame, wearing a pair of low-rise jeans and a midriff-baring top. She certainly looked to be in fantastic shape (you check out the post on her Instagram to see for yourself).

"Do I look any different today than yesterday?" she asked. Her post allows fans to click through to see the unflattering picture she took issue with followed by an animated video of her twirling, apparently to show herself from all angles so we can see that none of them look like the one in the picture.

"People always say people or celebrities cheat with their images, but never do they question the paparazzi for selling your pic that they have messed with!" Spears captioned the image. "This was all done within the same 17 hours!" 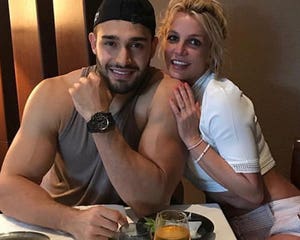 There certainly does appear to be a marked difference to the Spears seen dancing and talking in these live videos and the one seentaking a selfie in the paparazzi image.

Spears went into greater depth on this "conspiracy theory" of hers in her Instagram Stories on Sunday when those photos were first released, saying they made her look "40 pounds bigger."

Meanwhile, she says her followers often accuse her of posting fake or doctored pictures. "But no one ever really asks are the paparazzi pictures fake? And do the paparazzi people do stuff to the pictures, and is the news really real?" she said. "This is how I am right now. And I'm skinny as a needle. You tell me. What is real?"

While fans have accused her of stockpiling old photos and video footage that she's not publishing to give the perception that she is healthy and well now, this certainly appears to be a definitive declaration that this video is happening now, reacting as it does to something that just happened over the weekend. 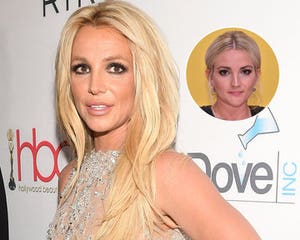 She posted another video denying that these videos weren't being posted live; interestingly she appears to be wearing the same blouse as she is in this one. Maybe it's a favorite?

Spears has been in the middle of a media whirlwind since she stepped away from her Vegas residency in January to care for her ailing father. Since then, her conservatorship has been brought into question and she even disappeared from the public eye for a while prompting a "Free Britney" movement.

Since then, she's been on damage control, trying to prove to her fans that she is in control of her social media presence and that she remains healthy and well and in performance form through these new videos and updates. 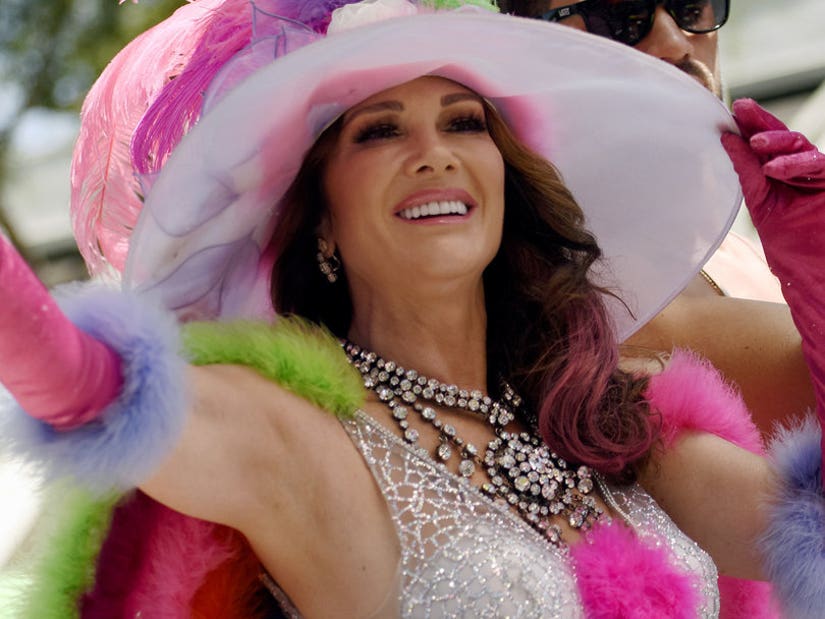