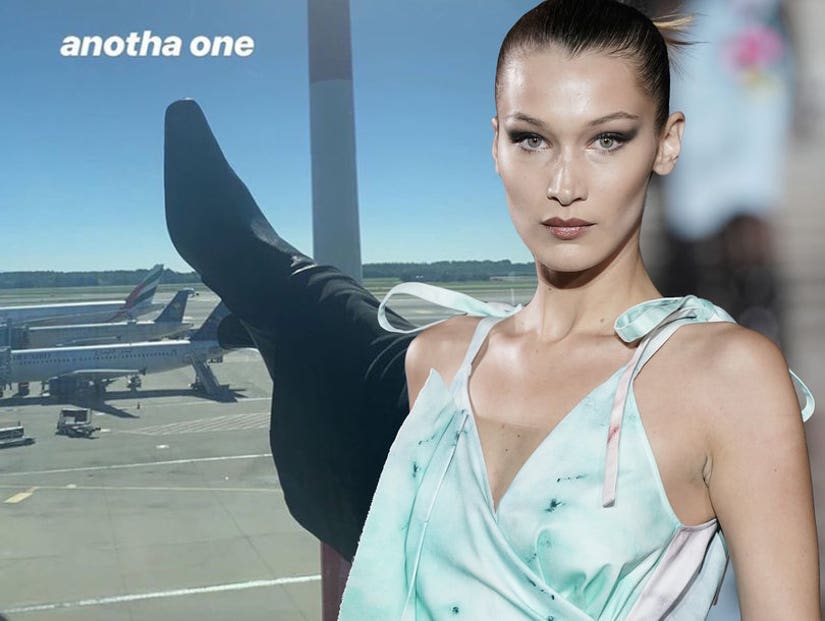 "The photo of my shoe on my Story yesterday had NOTHING to do with politics."

Bella Hadid was forced to apologize after she was accused of being racist on Monday for posting a picture of her shoe.

The model discovered to her horror that the hashtag #BellaHadidIsRacist was gaining traction after she posted an airport picture of her boot... with Saudi and UAE aircraft in the background. 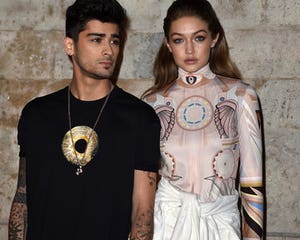 In Arab culture, showing the sole of the foot or shoe — the lowest part of a person — is considered an insult, and that is what some reactionaries were convinced she was going for.

Bella -- whose father, Mohamed Hadid, is a Palestinian Muslim -- was forced to take to Twitter to set the matter straight.

"I am posting this to clear up a few things that have been weighing on my heart," she wrote, both in English and Arabic. "To begin, I would never want my posts or platform to be used for hate against anyone, especially those of my own beautiful & powerful heritage. I love and care so much about the Muslim and Arab side of my family, as well as my brothers and sisters throughout the world."

"Not only do I have so much respect from the bottom of my heart, I have always tried to stand up for what I feel is right, especially regarding the great Middle East. I have never and will never be the one to talk down on these countries... Only to spread love, and the true beauty of them, as the way I was taught by my Teta and my father. To feel as if I have disappointed you is what hurts me the most." 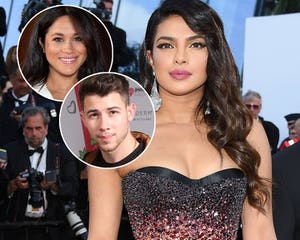 "The photo of my shoe on my Story yesterday had NOTHING to do with politics. I promise," she continued. "I never noticed the planes in the background and that is the truth. I would never mean to disrespect these airlines, let alone these amazing countries. I absolutely love these airlines, with the best planes and people."

"I want to send a sincere apology to those who ever thought I would put blame on them, especially to Saudi Arabia and the UAE... This was never the case, and I hope you can understand the misunderstanding."

She concluded: "I will be more responsible when bringing awareness to all causes, including my beloved Middle Eastern community. Thank you for taking the time. I love every single one of you."

Bella then tweeted in summary: "this was an honest mistake on an early morning... never, ever would I intentionally try to offend anyone like that. I am so sorry." 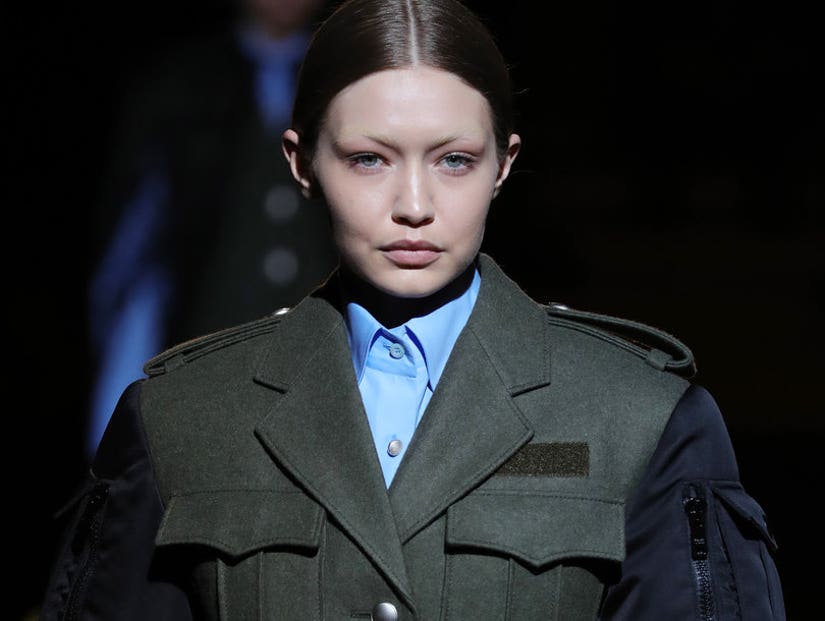