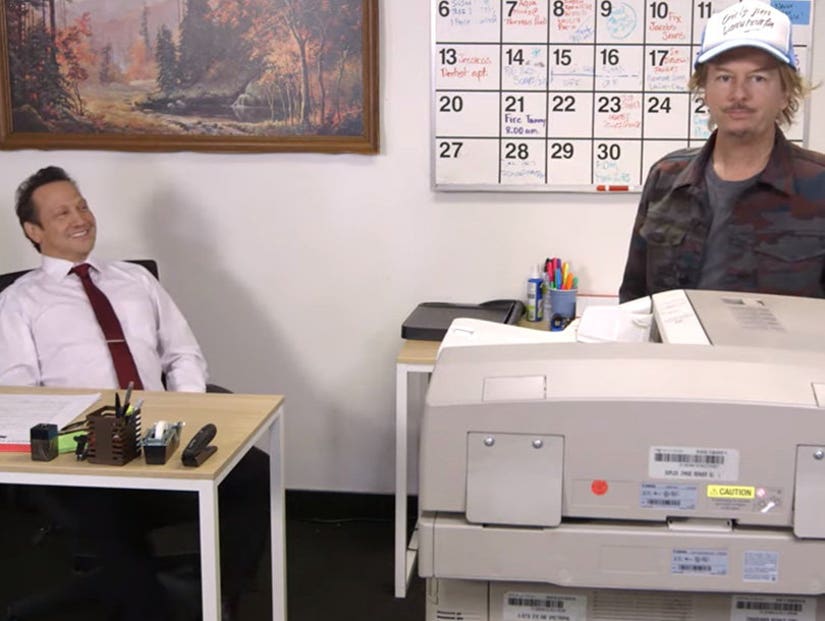 It was a "Saturday Night Live" flashback as Rob Schneider slipped into a shirt and tie to reprise one of his most popular recurring characters from the late-night sketch comedy show for an appearance on his old pal David Spade's new talk show, "Lights Out."

The Richmeister was a one-note character throughout the early 1990s who did little more than riff on people's names as they made copies at the copy machine his desk was always sitting right next to. But times have changed a lot in the past 25 years, and it looks like Rich hasn't quite kept up with them. 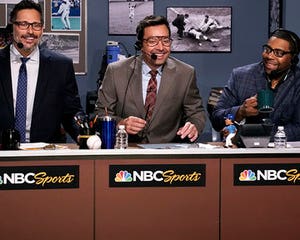 At one point in the sketch, after harassing the Dave-ster! the Spade-meister! a woman comes up to the machine and Rich proves just how much of a relic he's become, tossing off, "Nice gams. Makin' boners!" as she walked away.

"Hey, whoa, whoa. Rich, you can't talk like that around the office anymore. You can't harass women," David chastised him. "We had a seven-hour meeting about that for HR. Weren't you there?"

After a proper dressing down, Rich showed some real growth. "Lesson learned. Boundaries maintained. Respect-arama," he said. "Don't wanna be a #MeToo-ster. Keeping' my job. Staying in my own lane. Secretly terrified of women." 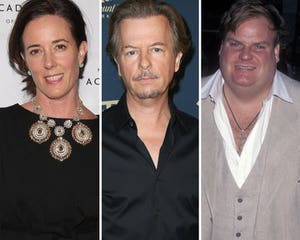 But the real blow was yet to come as Rich gave his most classic catchphrase, "Makin' copies!"

"We do everything but make copies around here," David broke the tragic news, running down a list of how technology has changed the office.

Let's just say Rich didn't take it well. But the best part of the whole sketch came at the end and we're not even sure if it was scripted or planned. We like to imagine Rob ad-libbed the whole thing, and David was losing it just off camera.

After the host walked out of the scene, Rob kept going with a savage roast, suggesting why David might have agreed to this new job after a successful stint on "SNL," two long-running sitcoms ("Just Shoot Me!" and "Rules of Engagement") and a ton of movies.

"Gettin' his own show. Four nights-arama," Rich crowed. "Doesn't like to work too hard but he's doin' it. Spent all the money from the other sitcoms. Didn't save. Bought a house in Malibu, the Malibu-ster. Rather be in the clubs. The club-ster! Hangin' out, hittin' on girls in his 50s. The 50-nator, alright!" 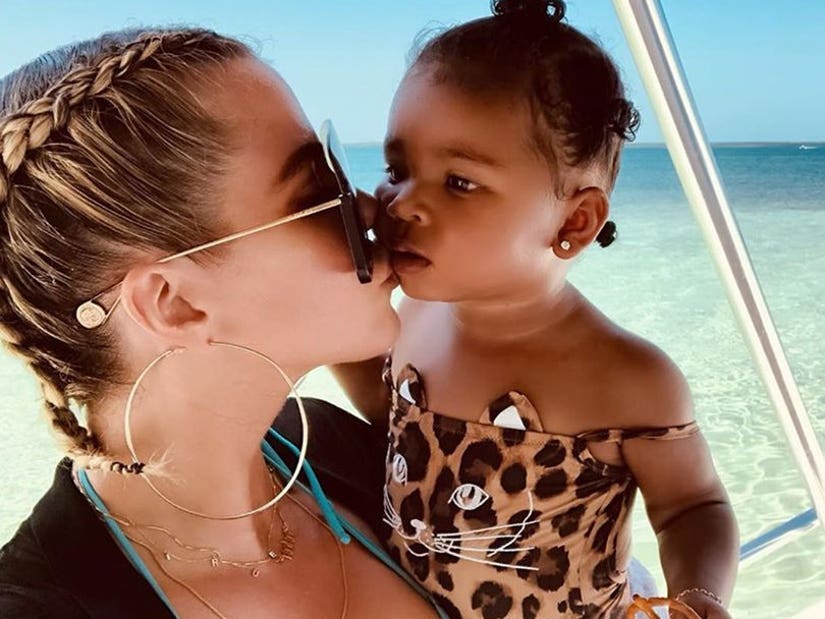