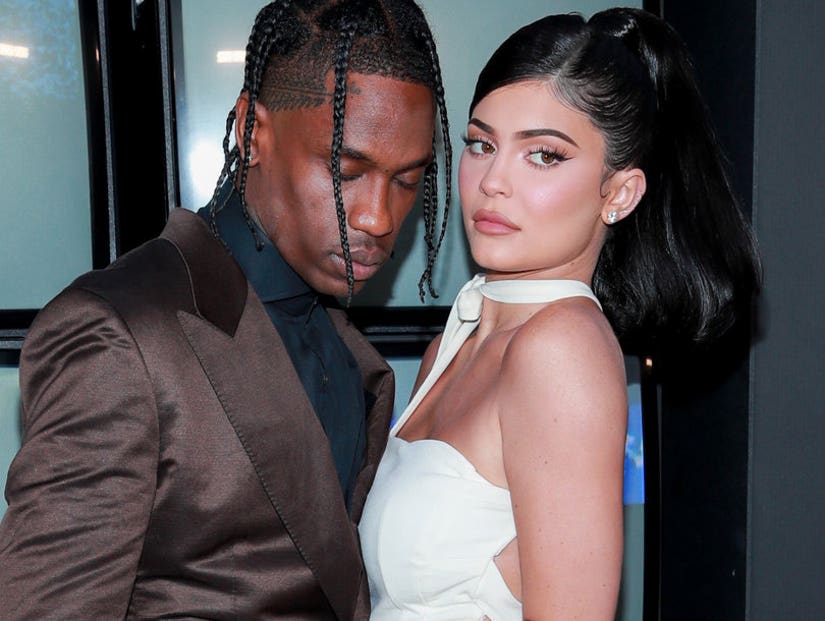 Kylie will cover The Pleasure Issue.

The 22-year-old reality star/makeup mogul teased her photoshoot for the magazine, in which she appears with Travis Scott, on her Instagram page Tuesday morning.

While Scott is shirtless in the photo, the only thing Jenner's sporting is a cowboy hat, as she gives a camera an eyeful of her backside. "When Houston meets LA," she captioned the photo of her and her man, who is from Houston, Texas. "#ComingSoon" she added.

Khloe Kardashian reacted to the image in the comments with a series of exclamations including, "Shhhooooookkt," "Wow," "Ok" and "Ohhhhhhhhh good morning!"

The full spread will appear in the upcoming issue "dedicated to pleasure." According to Playboy, the issue "is a celebration of the things that bring us joy: sex, art, food, music, spiritual connection, travel, cannabis and community. And did we mention sex?" 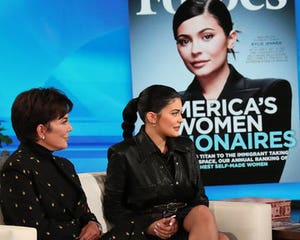 "In this issue, we aren't only showcasing the artists and creators who bring us joy; we're also shining a light on visionaries and revolutionaries who are fighting to expand access to pleasure for all," adds the publication.

Jenner will appear on the cover in an image shot by photographer Sasha Samsanova and creative directed by Scott. It's available for pre-order now. 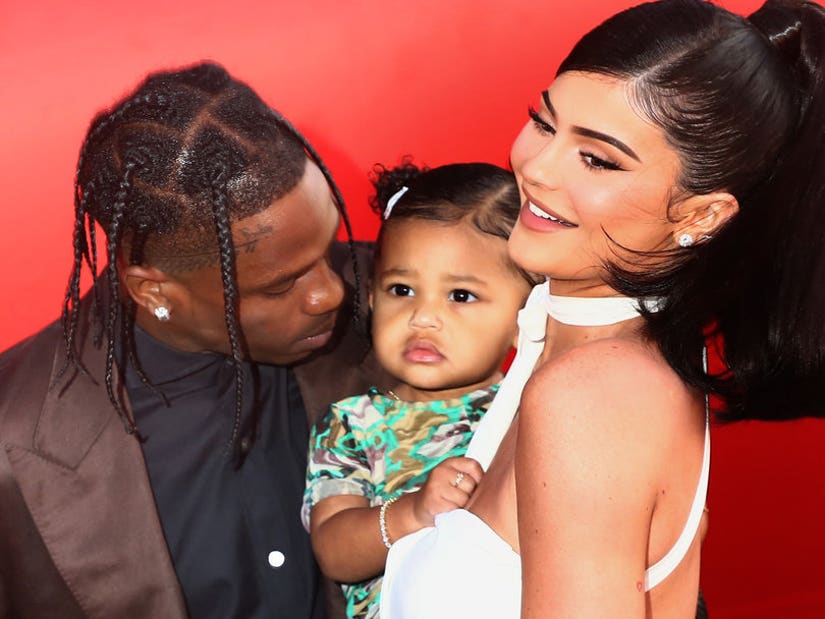