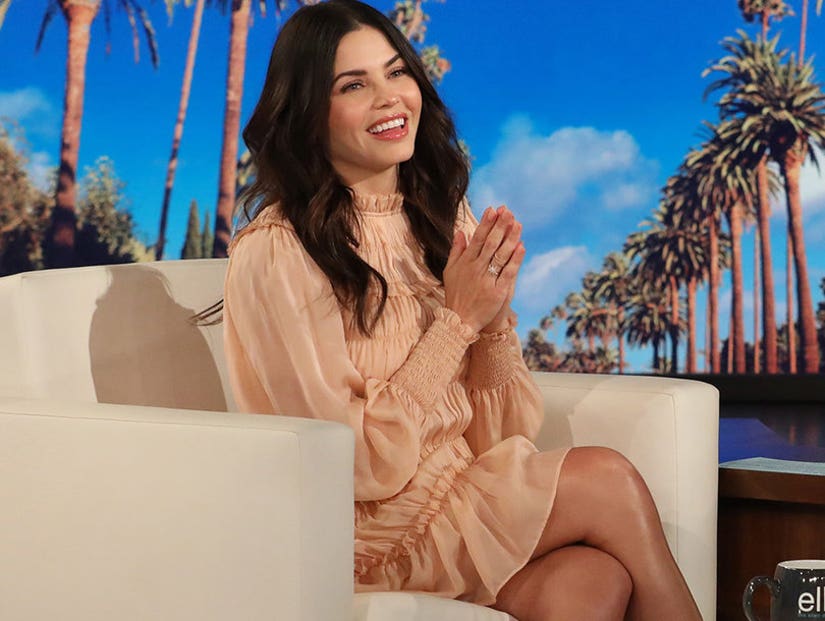 Dewan opens up about her personal life in a memoir and appearance on Ellen.

With the release of her upcoming memoir, "Gracefully You: Finding Beauty and Balance In the Everyday," the actress is getting candid about her family life and romantic past like never before, both on the page and in interviews promoting its release.

The expecting star -- who is pregnant with her first child with boyfriend Steve Kazee -- appeared on "The Ellen DeGeneres Show" on Friday, where she talked about her baby news with guest host Sean Hayes.

First, the "Will & Grace" star asked what Jenna's daughter with ex-husband Channing Tatum, Everly, thought about her brother or sister-to-be.

"She is so thrilled," explained Dewan. "We told her the news and I knew she'd be happy because she's been asking for this, but as soon as she found out, she started crying, she was like, 'This is the best day of my life.'"

Dewan noted that the baby news came with an unexpected side effect from Everly, however.

"She loves -- this is something I have to work on with her. Everywhere we go, she's like, 'There's a baby in this belly … Don't you want to touch it?'" explained Dewan. "And they're like, 'No, we're good.' To every single person, she's so proud."

After noting that both she and Tatum have decided to keep their daughter's face off Instagram because they "want her to say when she's on social media," Dewan also detailed her pregnancy cravings. "I am craving, unfortunately for me, nothing but junk food. All I want is 7-Eleven, Slurpees, Cheetos. I'm a super healthy eater and now I'm like, give me anything, like chips. It's so bad! At one point I was like, maybe the baby just wants this." 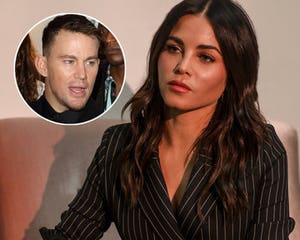 Jenna Dewan Was 'Gutted' by Divorce from Channing Tatum, Opens Up About Split

She then pushed her new lifestyle book, excerpts of which were revealed online Thursday.

In the book, via E!, she spilled like never before about her divorce from Tatum, after nearly nine years of marriage.

"[Divorce] was never on my docket of dreams, but alas, here I am, learning and growing through one," she wrote. "In the beginning I turned to the typical remedies. I drank a whole lot of wine with friends. I had many moments of deep, painful, big cries. And both were very necessary in getting me to the next hour, through the day, on to another week."

"In the beginning of my separation, it felt as though I were in a dark closet, desperately trying to find the light or the way out. I was in a state of shock," she continued. "One week I'd be doing really well and the next I was slammed with a whole new slew of emotions. The rumor mill was churning out story after story. There were many times I hid under the covers, wondering what was next. The pain hit me like a tumbling avalanche. I was completely overcome with fear and sadness. It took many moments of sitting alone with my grief to force me into surrendering to my roller coaster of a situation."

One headline that hit her particularly by surprise was the news that Tatum was dating singer Jessie J.

"I was learning things about my ex most people wouldn't have to face–and over the internet, as it was happening," she wrote. "There I was, on a plane, alone, finding out about his new relationship. I felt blindsided. Choosing grace as I learned everything about my personal situation along with the rest of the world was really difficult."

Noting that it was "quite a challenge to remain graceful" at the time, Dewan said it took a lot to not react "the way I wanted to."

"Gracefully You: Finding Beauty and Balance In the Everyday" drops next Tuesday. 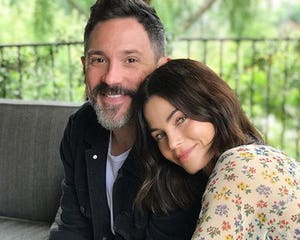