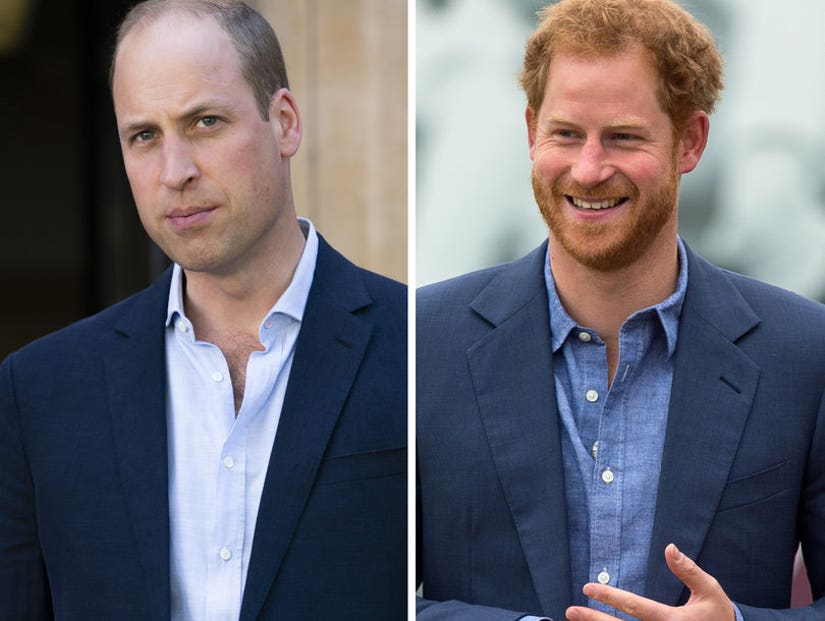 "We are certainly on different paths at the moment but I will always be there for him," the royal said of his brother.

Prince Harry has addressed the rumors of a rift between him and his brother, Prince William.

In ITV's new documentary "Harry & Meghan: An African Journey" -- which documents the couple's recent tour of the continent -- the Duke of Sussex, 35, was asked about how much of the speculation of problems with his brother are "true." 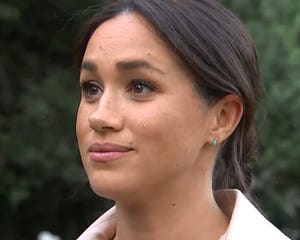 Harry first started to laugh and then began, "Part of this role and part of this job and this family being under the pressure it is under, inevitably stuff happens."

"We don't see as much as we used to because we're so busy but I love him dearly," he expressed, adding that the "majority of stuff is created out of nothing."

Harry concluded, "As brothers, you know, you have good days, you have bad days."

'As brothers you have good days, you have bad days'

Prince Harry says the 'majority of stuff' written about his relationship with his brother William is 'created out of nothing' and adds: 'I love him dearly' #HarryAndMeghan https://t.co/GWs5KfuovM pic.twitter.com/bW7GVALZR6

Although Kensington Palace has yet to publicly comment on the matter, a source told BBC William is "worried" about his brother and his wife Meghan Markle and hopes they "are alright."

The Palace source also added that there was a view the couple were "in a fragile place" following the documentary, which aired in the UK Sunday and is set to air Wednesday in the US.

There has been widespread concern for Meghan after a preview clip for the documentary aired on Friday. In the video, the Duchess of Sussex got candid with ITV reporter Tom Bradby about the challenges that come with being in the spotlight.

While his question wasn't shown in the clip, it appeared Bradby first asked Markle if she's okay, a question she really seemed to appreciate.

"Look any woman, especially when they're pregnant, you're really vulnerable, and so that was made really challenging and then when you have a newborn ... and especially as a woman, it's really, it's a lot," she said. "So you add this on top of just trying to be a new mom or trying to be a newlywed, it's ... well, I guess ... and also thank you for asking, because not many people have asked if I'm okay, but it's, uh, it's a very real thing to be going through behind the scenes."

Bradby followed up that answer by asking her to clarify. "And the answer is? Would it be fair to say, 'Not really ok,' as in it's really been a struggle??" he asked. "Yes," she replied.

ITV's @tombradby spoke to Meghan as he gained exclusive access to the royal couple as they toured Africa for 10 days with their son Archie.

Meghan and Harry, who welcomed son Archie earlier this year, have been battling the media for some time now.

Earlier this month, Harry issued a lengthy statement in support of his wife, calling out "relentless propaganda" she's been a victim of. Saying she's been subject to "a ruthless campaign that has escalated over the past year, throughout her pregnancy and while raising our newborn son," Harry said that while they've "continued to put on a brave face -- as so many of you can relate to" he could not "begin to describe how painful it has been."

"I have been a silent witness to her private suffering for too long. To stand back and do nothing would be contrary to everything we believe in," he said, before the two took legal action against a few specific British outlets. 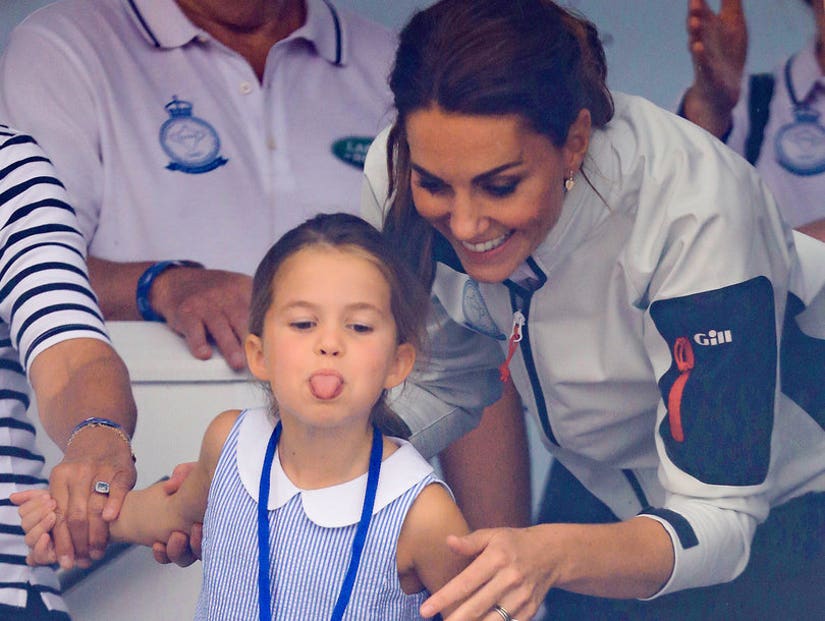 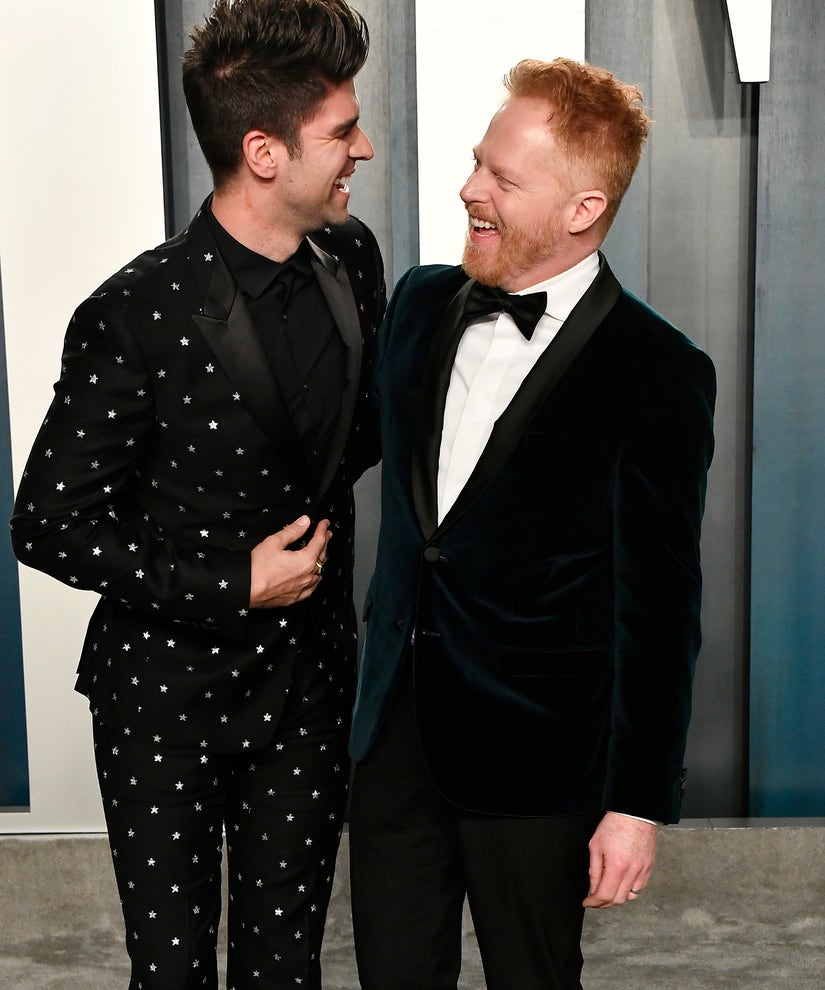 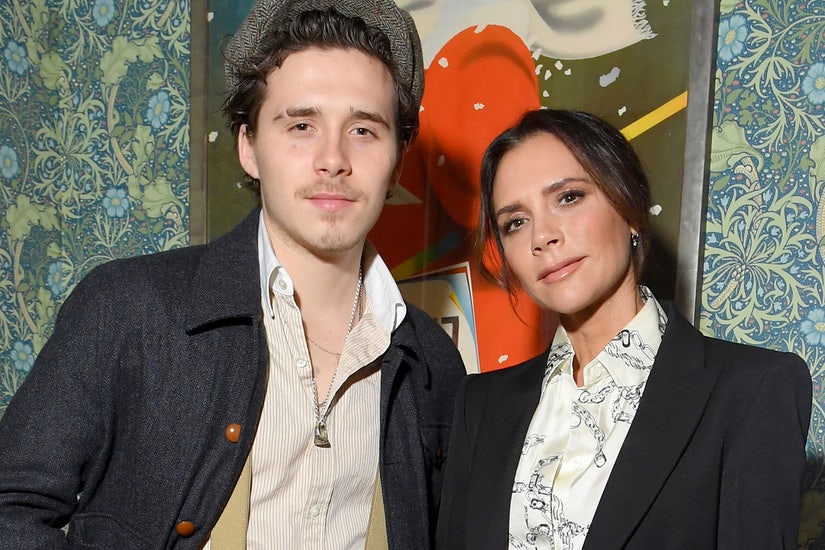 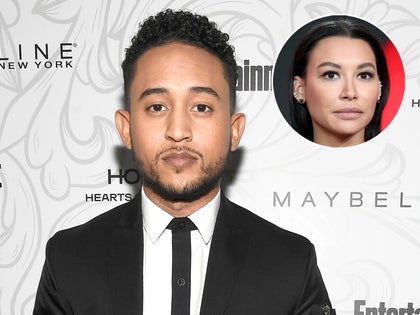 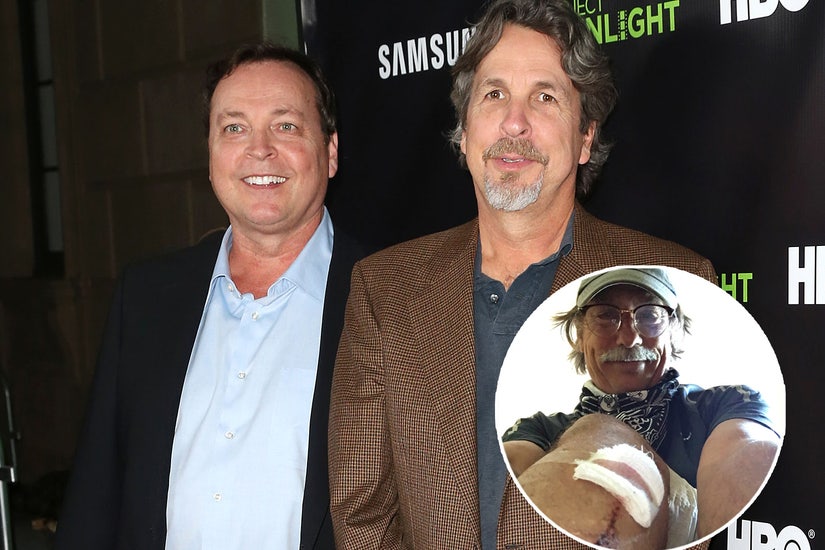