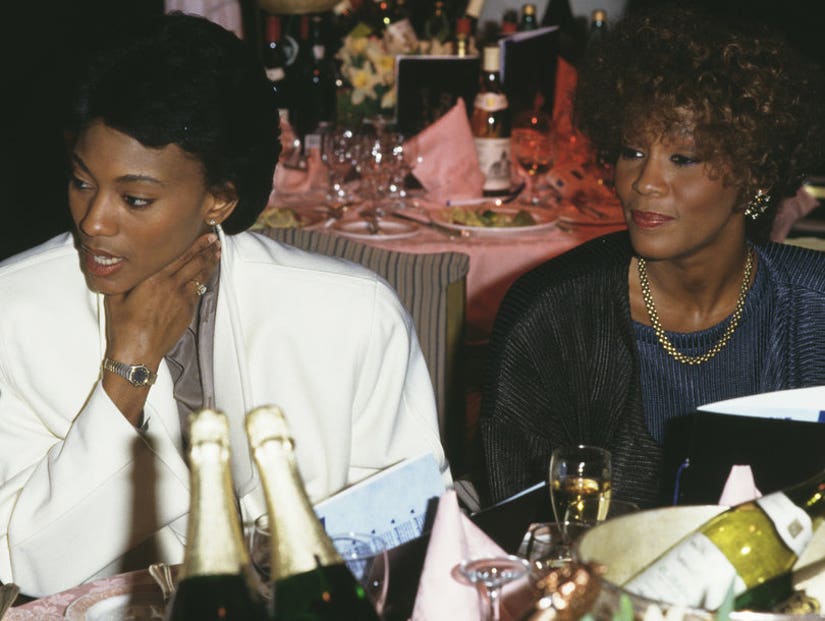 "We wanted to be together," wrote Crawford, "and that meant just us."

UPDATE at 6:45 am on 11/7/19:Robyn Crawford sat with Craig Mevin on Thursday's "Today" and spoke more about her new book and her relationship with Whitney Houston.

"Our friendship was a deep friendship. In the early part of that friendship it was physical," Robyn said, adding, "We were intimate on many levels, and all I can say is that it was very deep and we were very connected."

"I would say no one," when asked who knew of their physical relationship, "It was ours."

But the physical aspect stopped because "the music business was a world we were learning and we didn't want anything to interfere with where she was going," explained Robyn.

When asked why she wanted to share her story now, Robyn offered, "I never envisioned speaking publicly about my life andthen I asked myself that he questions what would Whitney want. Would she understand the time is now."

PREVIOUSLY:Whitney Houston's longtime confidant Robyn Crawford admitted for the first time publicly the pair were lovers in her new memoir "A Song For You: My Life With Whitney Houston."

In excerpts of the book obtained by People ahead of its release, Crawford opens up about her relationship with the late Grammy-winning singer, claiming they were romantically linked after meeting as camp counselors in New Jersey in 1980.

"We wanted to be together," wrote Crawford, "and that meant just us." 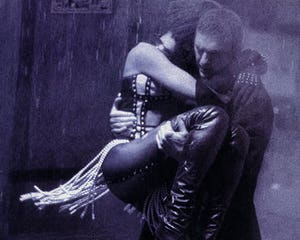 But Houston ended the physical relationship early on, according to Crawford, after she signed a record deal with Clive Davis in 1982.

"She said we shouldn't be physical anymore, because it would make our journey even more difficult," shared Crawford, adding the singer broke the news with the gift of a Bible. "She said if people find out about us, they would use this against us, and back in the '80s that's how it felt."

Crawford then "kept it safe," noting, "I found comfort in my silence."

Even Whitney's mother -- gospel legend Cissy Houston -- took umbrage at their relationship. "Whitney told me her mother said it wasn't natural for two women to be that close, but we were that close," explained Crawford.

The pair's closeness caused speculation regarding Houston's sexuality as rumors followed the singer for the rest of her career, up to the time of her death at the age of 48 in 2012. 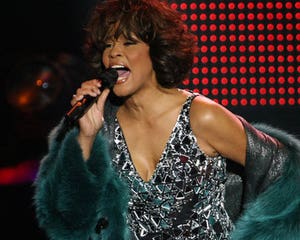 "We never talked about labels, like lesbian or gay," wrote Crawford. "Whitney knows I loved her and I know she loved me. We really meant everything to each other. We vowed to stand by each other."

Crawford said she hopes the book will shed new light on the amazing woman she came to love.

"I wanted to lift her legacy, give her respect and share the story of who she was before the fame, and in that, to embrace our friendship." she explained. 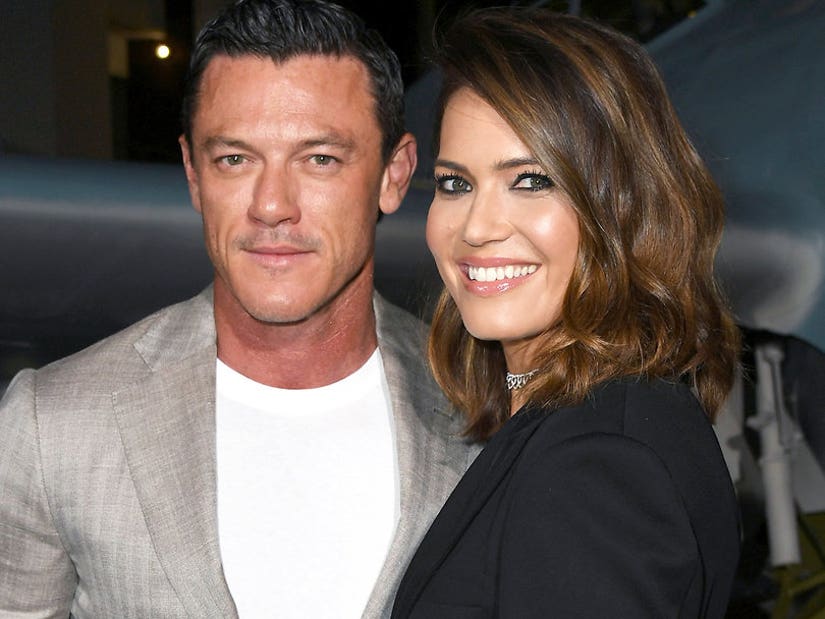