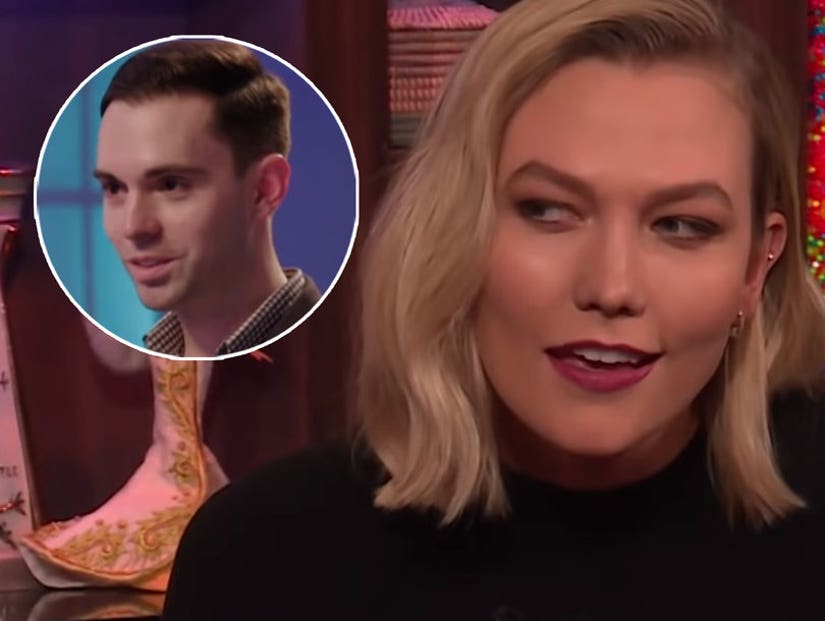 "I would not wear that dress to ANY dinner," says the "Project Runway" host/judge, who goes on to reveal who she voted for in 2016.

Karlie Kloss is setting the record straight about her political views after a former "Project Runway" contestant went viral for appearing to take a dig at the supermodel's family ties to the Trumps.

After judge Brandon Maxwell called Season 18 contestant Tyler Neasloney's outfit meant for Karlie to wear in Paris unwearable, Tyler asked with a smile, "Even to dinner with the Kushners?" Following audible gasps from the other contestants, Kloss managed to collect herself and reprimand Neasloney for not sticking to the challenge. He was later eliminated.

But the wife of Josh Kushner -- the younger brother of Jared Kushner, who is married to Ivanka Trump and senior advisor to President Donald Trump -- got to serve up some sass when asked about the situation on "Watch What Happens Live with Andy Cohen" Thursday night.

"Well, listen, I was honored to be one of the first memes of the decade," she quipped. "But honestly, the real tragedy of this whole thing is that no one is talking about how terrible that dress was! That's why he went home. And no, I would not wear that dress to any dinner, any kind of dinner."

But playing devil's advocate, Andy mentioned that the comment was perhaps made because "there is so much speculation about your home life and your family." He asked the supermodel if he could pry. Her response: "Ask me anything. I'm an open book."

When Cohen asked Kloss if she was "on the same page politically with the family," she leaned in and replied, "Andy, I'm sure I'm not the only person in this country who does not necessarily agree with their family on politics. I voted as a Democrat in 2016, and I plan to do the same in 2020." 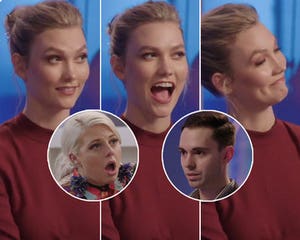 "I'm very passionate about different issues," she went on. "Women's reproductive health, and I'm very involved with Planned Parenthood, as are you. Next time we're both home in St. Louis, you should come volunteer with me." Andy said he would "absolutely love to."

Cohen continued to pry for information, and Kloss continued to comply. She also staunchly defended her husband, who she married in October of 2018.

"I met my man in 2012. I was 19 years old. It was 2012. It was a different world," she explained. "And my man and I have been through a lot together, and you know, I'm so proud that he's my partner. It's not been easy, but it's worth it, and I would make that same decision a million times again." 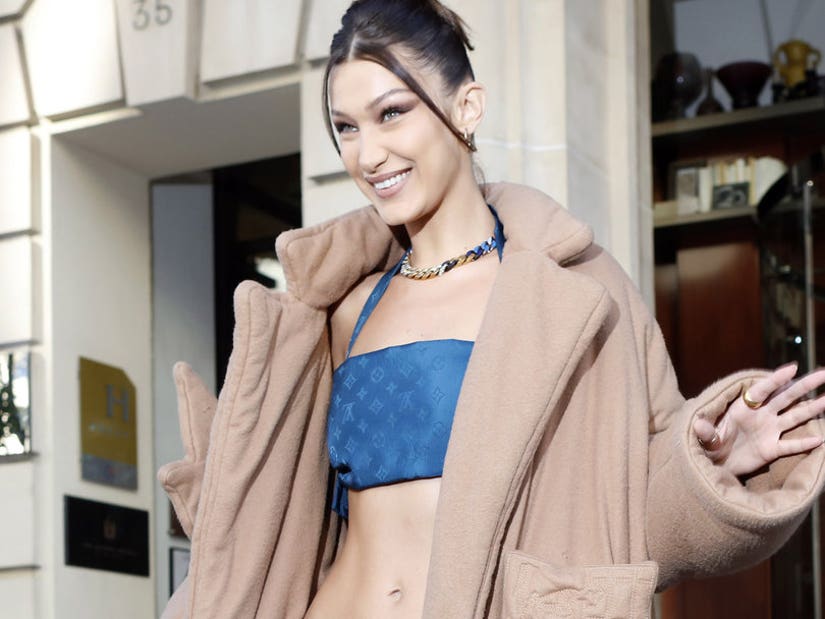