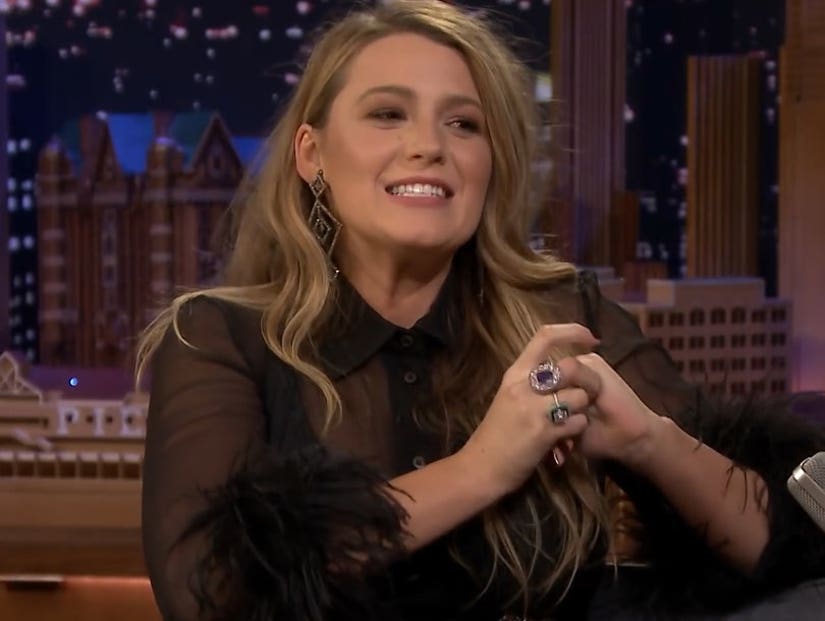 "My hand just like, basically turned to party confetti," the star said of her attempt to land a haymaker on the British actor.

Blake Lively threw herself, and a few punches, into her new character for the action thriller "The Rhythm Section."

During a visit to "The Tonight Show Starring Jimmy Fallon" on Wednesday, the actress revealed she opted to perform a fight sequence without a stunt double, and ended up breaking her hand while attempting to land a haymaker on costar Jude Law.

"I punched his elbow, which you don't really want to punch someone's elbow, you want to aim for the face," the 32-year-old admitted with a laugh. "My hand just like, basically turned to party confetti. It was just like, whoosh, upon contact," she added, imitating an explosion.

"It was like a four minute scene with me and Jude Law, beating each other up, I mean, I'm winning obviously," she quipped, "Spoiler alert."

The mother-of-two then showed her hand to Jimmy Fallon, explaining, "I severed a ligament here, so my knuckles are kinda dropped. Then I dislocated these two bones, and broke some things."

Blake said she was convinced to do the action scenes herself after the director, Reed Morano, wanted to make the film as realistic as possible.

"Reed was like, 'I really want to see this character. I want the audience to feel this character doing it,' when she was pitching it," Blake explained. "And I was like, 'I'm loving it! Let's do it.' Then I realized that meant I actually have to do it once I get to set."

#BlakeLively shattered her hand doing all her own stunts for #TheRhythmSection! If that's not hardcore, then we don't know what is! pic.twitter.com/3SloVH53YG

The "Gossip Girl" star went into even more detail about her injury when she stopped by "Good Morning America" on Tuesday, saying her hand "basically turned to feta cheese" and they had to shut down production for six months while she healed.

"I was lunging towards Jude Law with my fake rubber knife and my hand collided with his elbow and I broke some things, dislocated some things and severed a ligament. It was pretty intense. But that's why you guys have to see this movie, out of sheer guilt. I gave my right hand for something!"

Blake made light of the situation last month, when she posted an Instagram Story of a video of herself lying in a hospital bed after the accident occurred in December 2017.

"Literally 4 weeks after I said, 'I'd give my right hand to be in this movie!' (Good thing no one told me to 'break a leg')," Lively captioned the clip.

"The Rhythm Section" is an adaptation of the British spy thriller series by Mark Burnell. The movie opens January 31. 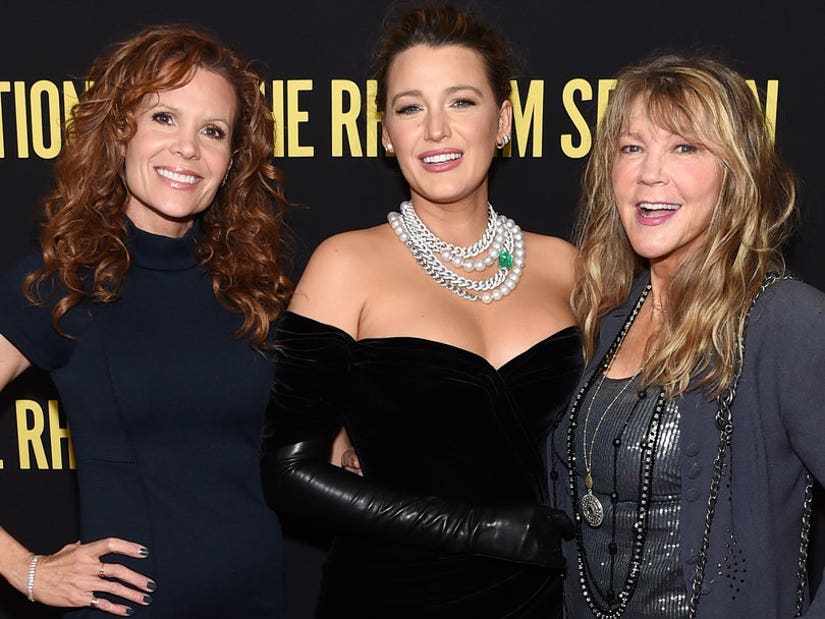