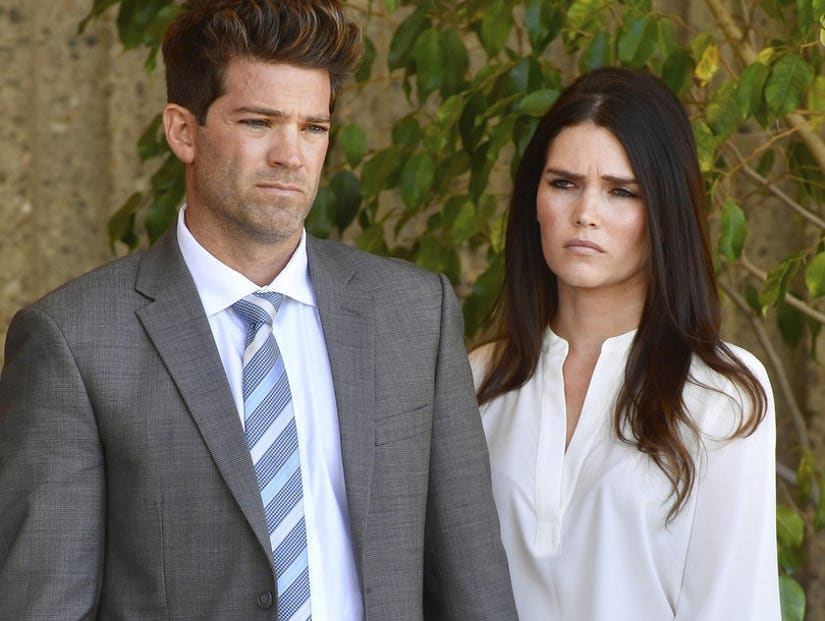 The couple who were accused of raping and drugging multiple women — and then were told the charges would be dropped because they were fabricated by a DA for media attention — are back in court on the same charges again.

Grant Robicheaux and Cerissa Riley appeared at a hearing on Thursday, as Judge Frank Ospino heard arguments from attorneys for the defense, prospection and alleged victims, as the topsy-turvey case made its way back into the courtroom once again.

The original accusations against the pair came from former DA Tony Rackauckas, who claimed to have seized video evidence from their phones showing as many as 1,000 had been assaulted.

But his election rival and successor Todd Spitzer later said there was absolutely no evidence against the couple, accusing Rackauckas of manufacturing details to garner headlines and bolster his re-election campaign, insisting all charges would be dropped.

However, his request to throw it out was denied by Orange County Superior Court Judge Gregory Jones, who claimed the case had become politicized into the two mens' rivalry, instead turning the case over to the Attorney General's Office.

Orange County Superior Court Judge Steven Bromberg was supposed to oversee the case, but in another surprise twist, he recused himself last month. Defense attorneys accused him of showing bias, which he denied. He also denied their motion to get rid of him, claiming they made the application too late. Nevertheless, he decided to step aside anyway, handing it over to Judge Ospino.

Prosecutors had told Bromberg they wanted the charges to be reduced to one alleged victim, but told Opsino they would center their case on two.

One of the alleged victims told the court on Thursday she was "exhausted" by the three years of twists and turns; another told the judge the case was "a complete travesty."

"I've begged a judge not to dismiss my case," the alleged victim — who is not part of the criminal filing — told the court, per CBS. "I told Robicheaux I didn't want to have sex with him."

Robicheaux is currently charged in connection with five alleged victims, and Riley with three.

Judge Ospino said he expects to rule next week on whether or not he will allow the charges to be reduced.

The lawyer representing the five women, Matt Murphy, blamed the DA's office for making a mess of the case.

"From the victims' perspective, responsibility for the contentious nature of this litigation lies squarely with a district attorney who continues to place his own political self-interests above the rules of ethics and the rights of victims," he wrote, himself a former senior deputy district attorney.

The DA's office fired back: "Mr. Murphy continues to make unfounded allegations in this case. Instead of his spurious, self-serving declarations, we look forward to hearings under oath in a court of law."

Although Spitzer is no longer officially involved in the case, Murphy accused him of repeatedly trying to shoehorn himself back in.

A reality TV surgeon and his girlfriend are being cleared of drugging and raping 1,000 women.

Prosecutors in California announced they were dropping all charges against 39-year-old Grant Robicheaux and Cerissa Riley, 33, after determining there was "no provable evidence" that the pair "committed any sexual offense."

The District Attorney Todd Spitzer accused his predecessor Tony Rackauckas of manufacturing details about the case and repeatedly misstating evidence in order to garner headlines just to promote his re-election campaign. 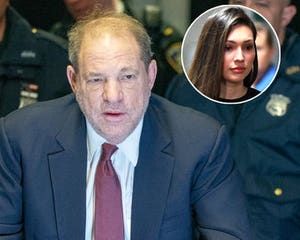 Harvey Weinstein Has No Testicles and Appears to Have a Vagina, Rape Accuser Testifies

In September 2018, Rackauckas filed charges against the couple, accusing them of sexually assaulting two women. The first woman claimed she had met the pair in a restaurant in April of 2016, and was "escorted" while intoxicated back to their apartment, where she was given multiple drugs and raped. The second woman claimed she met them in a bar in October of that year, had drank with them until she was unconscious and awoke to find them sexually assaulting her.

Rackauckas said that during the investigation, authorities seized videos from the couple's phones showing as many as 1,000 incapacitated victims had been taken advantage of.

His prosecutors claimed they preyed on victims at bars and festivals, such as the Man in Black Rock Desert, Nevada, the Dirtybird Campout Festival in Silverado, California, and the Splash House music festival in Palm Springs; following press conferences appealing for more alleged victims to come forward, six more did.

Robicheaux and Riley were charged with 17 felony counts each, including rape by use of drugs, and assault with intent to commit a sexual offense, and faced life imprisonment if convicted.

They pled not guilty, insisting all encounters were consensual. 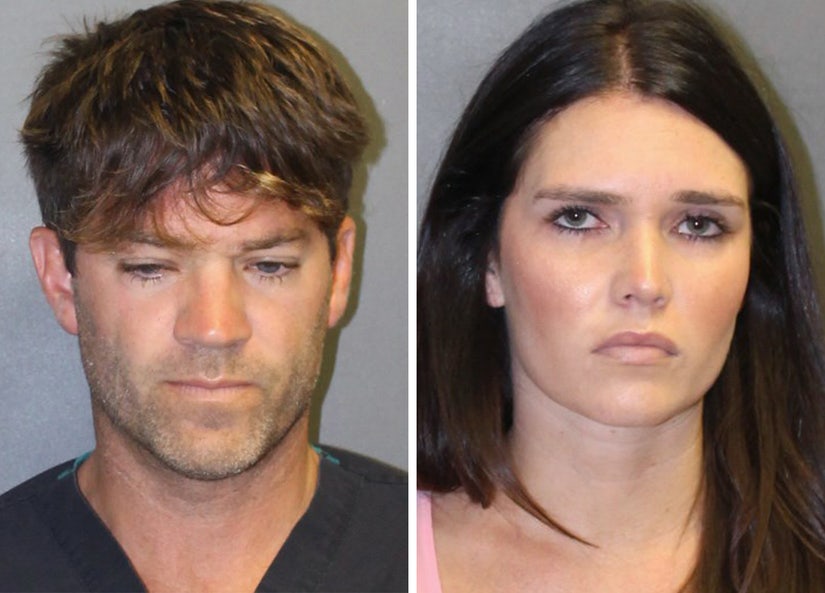 'We unequivocally deny all allegations of non-consensual sex and absolutely deny any allegations that we have ever secretly drugged anyone for the purpose of having sex with them," they said in a statement at the time. "We have both passed polygraph tests on each of the questions and we look forward to the truth coming out."

"We didn't flee, we didn't move and we didn't go into hiding," they said. "Before our arrests in this case, we had great friends, great lives and great careers that allowed us to make positive contributions to our community. We look forward to getting our lives back. We have and will continue to stay here to clear our names we worked hard to establish."

Spitzer, who defeated Rackauckas in the November 2018 election for Orange County DA, ordered a review of the case after his predecessor admitted in a deposition given June 2019 "that he had used the case to garner media attention to help his re-election campaign." 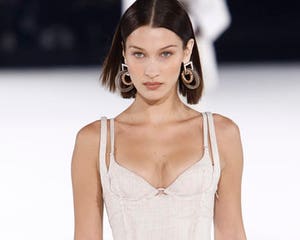 During the three month review, investigators sifted through thousands of videos, photographs, documents, text messages and audio recordings covering a four year period — and found no evidence of sexual assault.

"There is not a single piece of evidence or video or photo that shows an unconscious or incapacitated woman being sexually assaulted," Spitzer said. "Not one."

"In fact, the review revealed that there was not a single independent witness who came forward to say they saw the defendants sexually assault an unconscious woman."

He said that what the prior district attorney and his chief of staff did to the defendants and to the women involved in this case was "a travesty".

"My sworn duty as the elected district attorney is not to secure convictions," he said in a statement. "My sworn duty is to pursue justice and ensure that the rights of victims and defendants are protected."

Robicheaux, a former Newport Beach doctor who appeared on the Bravo reality show "Online Dating Rituals of the American Male" in 2014, is "incredibly ecstatic" by the vindication, his lawyer Philip Kent Cohen told the New York Times.

"Now we have to try to put Grant and Cerissa's life back together, which may not be possible," the attorney said, adding that legal action was highly likely.

Michael Fell, a lawyer for one of the women who originally came forward as a victim, said he and his client were "very disappointed with the decision."

Rackauckas meanwhile has refused all media requests for comment. 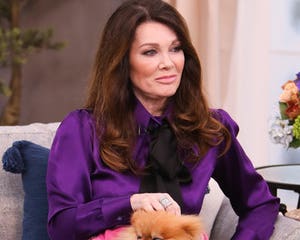