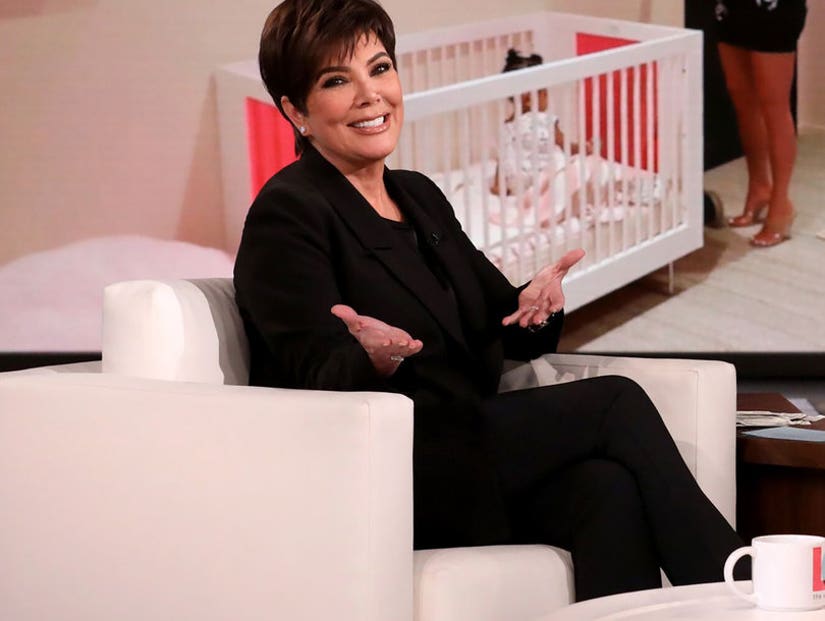 "I'm gonna have to disconnect everybody's TVs tomorrow," the "Keeping Up with the Kardashian" matriarch says after she starts spilling gossip about her family.

Kris Jenner is a (mostly) open book in her life, as well as a shrewd businesswoman and momager. So even talking candidly about her famous family was all part of some brilliant marketing strategy for the upcoming 18th season of "Keeping Up with the Kardashians," right?

Of course it was. If ever you have reason to doubt that Kris's mind is always working, look no further than "Rise and Shine." 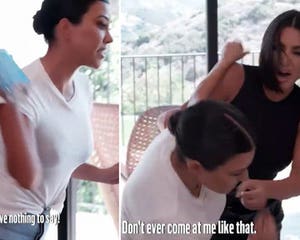 Even Ellen DeGeneres -- who never met a marketing opportunity she didn't use -- marveled at how quickly Kris capitalized on the viral moment that simply sprung organically from a long video Kylie filmed to show her fans her new business space. A three-word ditty to daughter Stormi was all it took to get the internet buzzing, and that's all it took for Kris.

"I mean, that just speaks for itself," Kris said of the viral moment. "It was really amazing, the attention that we got from that. So by the end of the day, I was like, 'Let's print up some t-shirts, you know? Why not. It's so easy.'"

She also was quick to point to those three notes as a counterpoint to the argument that the stars of "Keeping Up with the Kardashians" have no talent. 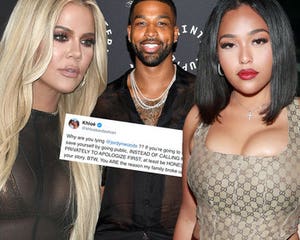 Jordyn, Khloe & Tristan Scandal One Year Later: Where Do They Stand Now?

And beyond her singing voice, Kris also thinks Kylie's story has a lot to offer young women. "She works hard and she really seems to know what her generation wants," Kris said of her daughter's billion-dollar cosmetics empire. "It's a whole different world with social media and selling things direct to consumers on the internet."

She's such a great example, too, to other young women who can go out there and make this great living and really go for it," she continued. "Don't take no answer and just listen to your gut and your instinct and work hard."

Kris also confirmed Kourtney's current status on the show, telling Ellen, "She's filming again." Kourtney had recently indicated she might be done with the long-running reality series even as she'd been keeping more of her private life private even during filming. This led to resentment from Kim and Khloe who felt that they had to film more to make up for Kourtney stepping back.

"I think she just needed a break. You know how we all hit a tipping point and she hit a wall and she was frustrated and she felt underappreciated and that her sisters didn't understand her boundaries," Kris explained. "And so I think after taking a little bit of time off, she's seen the light." 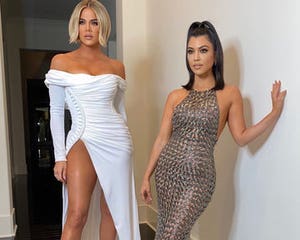 "The money at the end of the tunnel," Ellen countered, doubling down on what she sees as Kourtney's true incentive, though she conceded that the family must enjoy doing the show -- "because we get to be together all day" -- or they wouldn't still be doing it after all these years.

That said, Kris did admit to being "sad" to see her daughters get into an actual physical altercation in the upcoming season. "When you see them fight, like it looks like there's a fist thrown or something, do you as a mother go stop, or do you think, Oh, ratings!?" Ellen asked.

Kris said she wasn't there the day it happened, but she said she thinks "it's ridiculous" that her kids would still act like they did in high school. "Grow up!" she said. 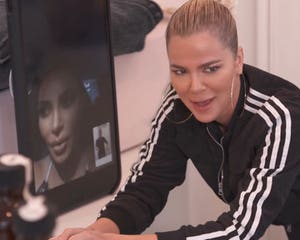 Later, Ellen decided to test just how much of an open book Kris is by having her simply fill in the blanks to very simple questions ad statements like "My favorite daughter is [blank]" and "I wish Kim would stop posting pictures of [blank]."

There was only one point across a dozen questions where Ellen called her out, saying, "You're such a liar." Other than that, Kris had an answer for everything.

At one point, after thinking about one of the answers she'd just given, Kris said, "I'm gonna have to disconnect everybody's TVs tomorrow."

Well, tomorrow is today so it's time to keep an eye on Kardashian chatter to see what her family thinks of her candor.

"Keeping Up with the Kardashians" is currently filming its 19th season, per Kris, with Season 18 set to premiere March 26 on E! 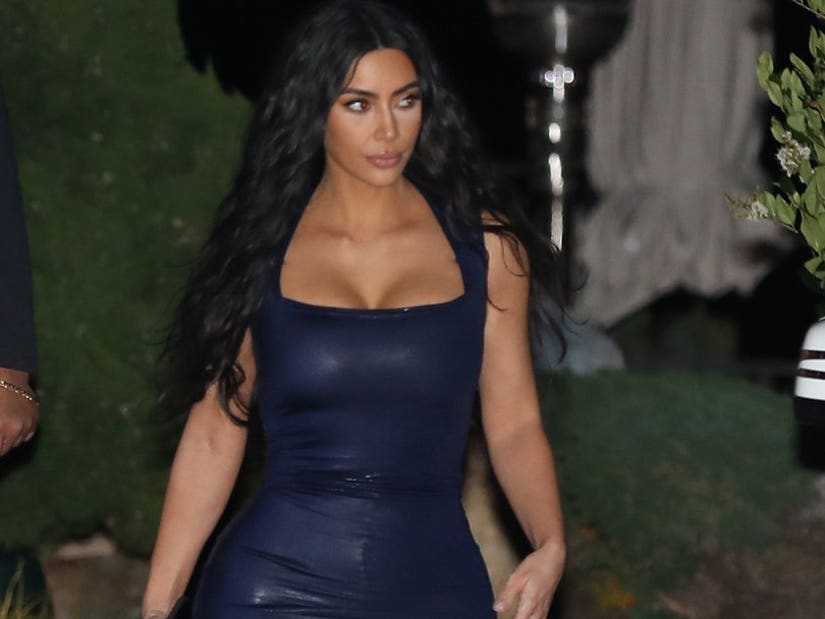