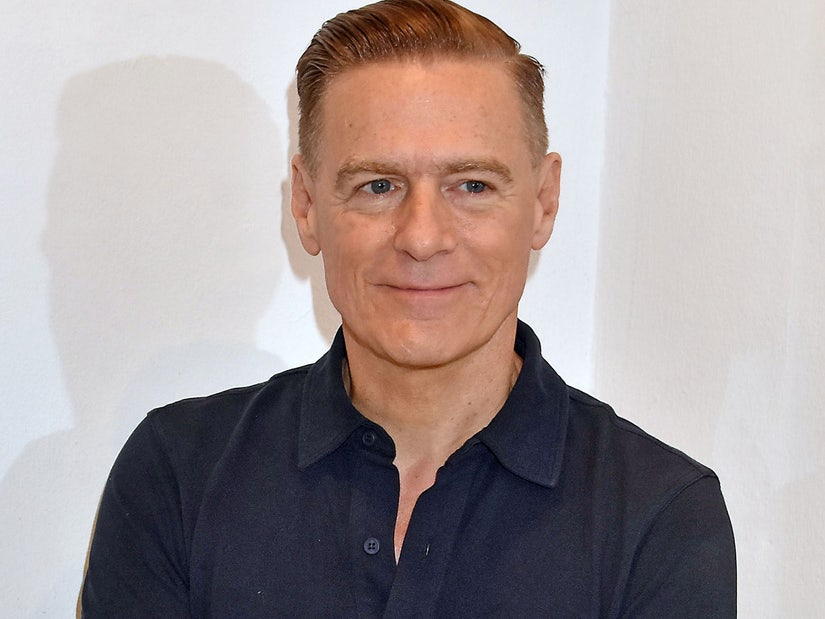 "This is so irresponsible and just so, so, so, so racist."

Bryan Adams has come under fire for posting an expletive-filled rant to Instagram that many have slammed as racist, while some animal rights activists praised it.

The 60-year-old wrote on Monday: "Tonight was supposed to be the beginning of a tenancy of gigs at the @royalalberthall, but thanks to some f--king bat eating, wet market animal selling, virus making greedy bastards, the whole world is now on hold, not to mention the thousands that have suffered or died from this virus."

"My message to them other than 'thanks a fucking lot' is go vegan."

Adams was immediately slammed for his comments.

"People look up to public figures. He is seen as an idol by many," Amy Go, president of the Chinese Canadian National Council for Social Justice, told CBC News. "It justifies this racist hatred against Chinese... This is so irresponsible and just so, so, so, so racist."

"Everyone toss your Bryan Adams' 8-Tracks. Let him have it," wrote one social media user, as another posted, "I thought you'd be a better human being than this. The beginning of your message is some seriously racist garbage and everyone here agreeing with you is disgusting."

While PETA wrote in reply: "This is why its crucial for everyone to go vegan now to prevent the next pandemic."

"It's up to us to create a kinder, healthier future for all species."

Everyone toss your Bryan Adams’ 8-Tracks. Let him have it.

Now that I see #BryanAdams trending because he's a a racist fuckwit, I am a lot happier that I converted his concert t-shirt into my first ever homemade respiratory mask. pic.twitter.com/e8M9jGZiQw

"Apologies to any and all that took offence to my posting yesterday," he captioned a video of him singing "Into the Fire." "No excuse, I just wanted to have a rant about the horrible animal cruelty in these wet-markets being the possible source of the virus, and promote veganism."

"I have love for all people and my thoughts are with everyone dealing with this pandemic around the world," he added.

Adams isn't the only musician who has attacked wet markets while supporting animal rights.

In April, Paul McCartney told Howard Stern, “Let's face it, it is a little bit medieval eating bats -- They will not close down these wet markets, that got us into this trouble in the first place."

"It wouldn't be so bad if this is the only thing it seems like you can blame on those wet markets. It seems like Sars, avian flu, all sorts of other stuff that has afflicted us -- and what's it for? For these quite medieval practices. They need to clean up their act."

The same month, Queen's Brian May told NME, "This pandemic seemed to come from people eating animals -- it's time to re-examine our world in a way that doesn't abuse other species."