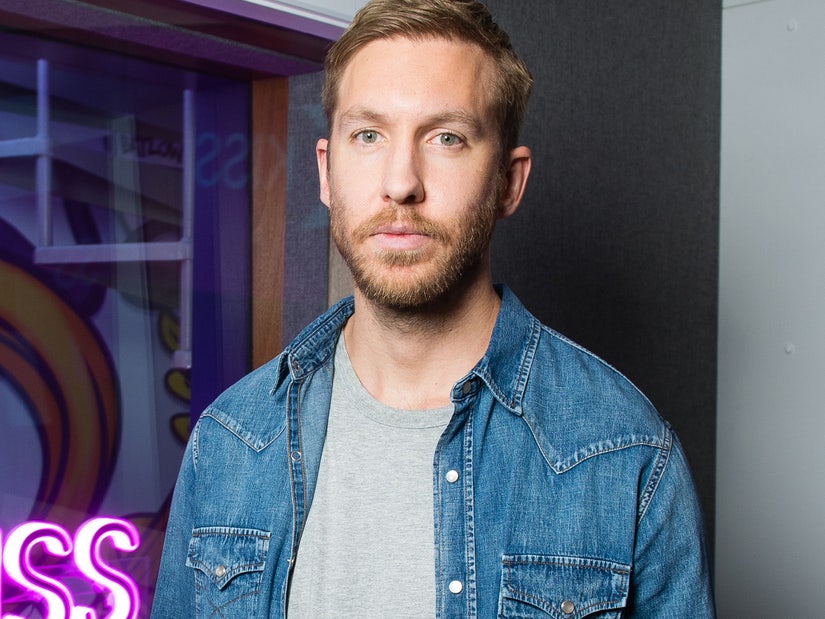 The DJ just opened up about a previously unknown emergency.

While Calvin Harris was open about his "heart problems" back in 2014, nobody knew the severity of the issue until now.

Responding to a fan talking about the DJ's "energy" during a set at EDC that same year, Harris revealed the highs and lows he went through at that time.

Interesting year for me 2014, started with me knocking myself off number 1 in the UK and ended with my heart getting restarted in the ER...this sort of stuff happened in between https://t.co/BS0JqXmyhY

"Interesting year for me 2014, started with me knocking myself off number 1 in the UK and ended with my heart getting restarted in the ER," he tweeted. Referring to the EDC video, he added, "This sort of stuff happened in between."

In 2014, Harris revealed he was diagnosed with an irregular heart beat, also known as arrhythmia. In November of that year, he pulled out of a performance at the MTV European Music Awards. 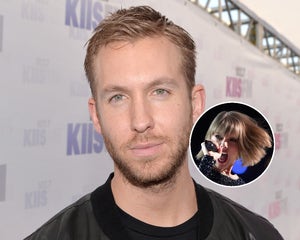 "No EMAs for me this weekend," he tweeted, then deleted at the time. "Got some heart problems. Heading home to see if it can be fixed x."

He later insinuated his heavy drinking contributed to his health decline, after he was asked about going 4 years without alcohol in 2018.

"Aye things are a bit less fun but haven’t had an arrhythmia since 2014," Harris replied to a fan at the time.