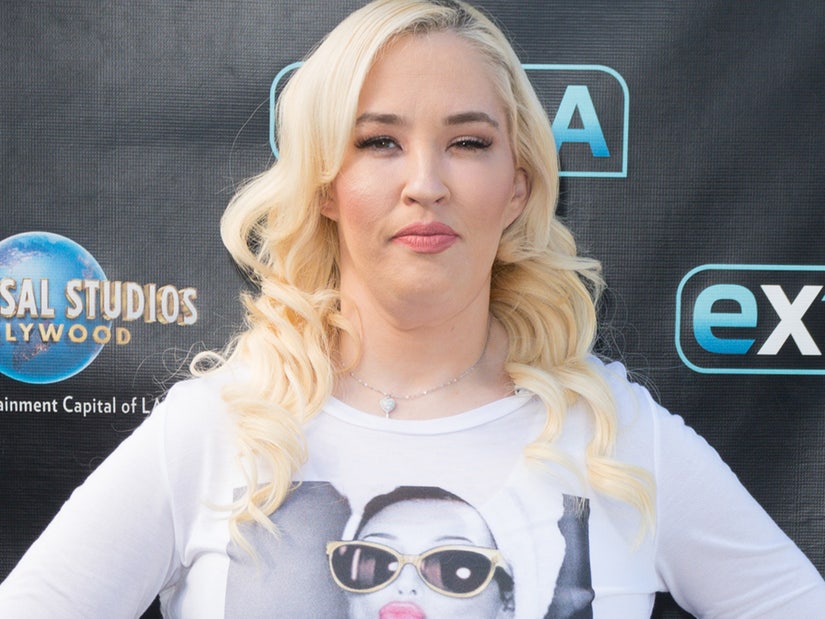 "I want y'all to be safe and just know your surroundings and still practice social distancing," June told her fans. "I know it's hard, but hey, let's do it together."

Mama June Shannon is finding time to do some self-care during the global pandemic.

On Tuesday, the "Mama June: From Not to Hot" star, 40, shared a photo on Instagram that featured her doing yoga on a Florida beach. In the pic, June, who was wearing floral leggings and a navy t-shirt, held her hands together as she stood barefoot on a sandy, black yoga mat.

"Namaste 🧘‍♂️," the reality star captioned the pic, below.

The reality star was joined by musician Adam Barta for her beach workout. Barta also posted a similar photo on his Instagram.

"Nothing but blue skies and namaste all the way 🙆🏻‍♂️ @mamajune," he wrote in the caption. "Rocking my @kapowmeggings #yogapractice #mamajune #adambarta #namaste #namaste."

As states start to lift stay-at-home orders amid the coronavirus pandemic, many beaches across the country have started to reopen, but most still include strict restrictions.

June took to her Instagram Stories on Tuesday to share a message about the importance of social distancing.

"I am here to tell y'all that with the United States starting to open up little by little," she told the camera. "I want y'all to be safe and just know your surroundings and still practice social distancing. I know it's hard, but hey, let's do it together." 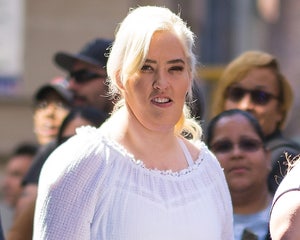 Mama June also let her fans know that she's on Cameo -- the popular online service that enables fans to purchase personalized video messages from their favorite celebrities. The WeTV star said she's available for those "favorite graduates, your wedding, your birthday, your friend to tell them to how to be careful during the coronavirus pandemic."

Mama June has reportedly not been involved with her children Lauryn "Pumpkin" Shannon and Alana "Honey Boo Boo" Thompson since she and her boyfriend Geno Doak were arrested for drug possession in March 2019. As a result, Lauryn, 20, became 14-year-old Alana's legal guardian.

Despite their strained relationship, June's family has made several attempts to get her into rehab. Fans have watched the drama unfold on the "From Not to Hot" spinoff, "Mama June: Family Crisis."

In March last year, Mama June and Geno were arrested on drug possession charges at an Alabama gas station after someone called to report a domestic incident between the two, TMZ reported at the time. June allegedly had crack cocaine and had a pipe and needle on her and was arrested for felony possession of a controlled substance and drug paraphernalia. Geno was arrested on the same charges as well as domestic violence and harassment.

According to legal documents obtained by TMZ, Geno threatened to "kill" June during the domestic dispute. In the time since their arrests, they've pled not guilty to felony drug possession and face jail time if convicted.