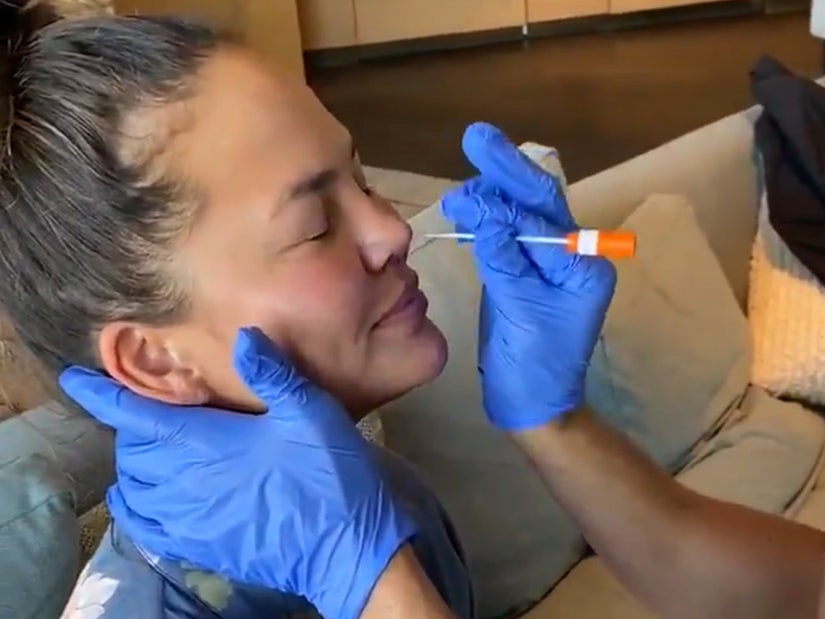 "Honestly loved it," she said of the invasive -- but very quick -- test.

Chrissy Teigen is pretty straightforward about all aspects of her life, so it's no surprise she's one of the first big stars to show what it's really like to get a COVID-19 test in real time.

Teigen filmed herself getting swabbed in both nostrils by a healthcare provider in her own home on Tuesday, revealing she set up the appointment via Directcare. "Not bad at all," she remarked, amid laughter.

While most of her 12.8 million Twitter followers were supportive of her highlighting the process online, she also replied to a number of trolls who called her actions "privileged."

"It's not privileged. You have the access to the same website," said Teigen to one hater. "Have them come over! Anything else?"

In response to another since-deleted tweet, she wrote, "For shits and giggles? I'm getting surgery."

Replying to another no-longer-visible tweet, she added, "Everyone in LA can get tested for free. I'm having surgery and had to. I'm sorry if this offends you."

Another follower made the bizarre claim that because of Teigen's test, "50k people are no longer gonna get tested now." In response, she wrote, "I just said it was easy and laughed the entire time. What are you talking about? It couldn't have been easier." 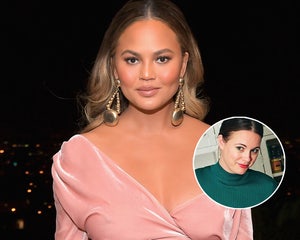 Despite a few negative reactions, Teigen also replied to one follower who said the video made them "feel better about getting my test in a few weeks! I was a little nervous about it." She responded saying, "Don't be!"

While Teigen likely paid for her visit -- the Directcare website says their at-home appointments cost $299 -- free testing is readily available across Los Angeles.