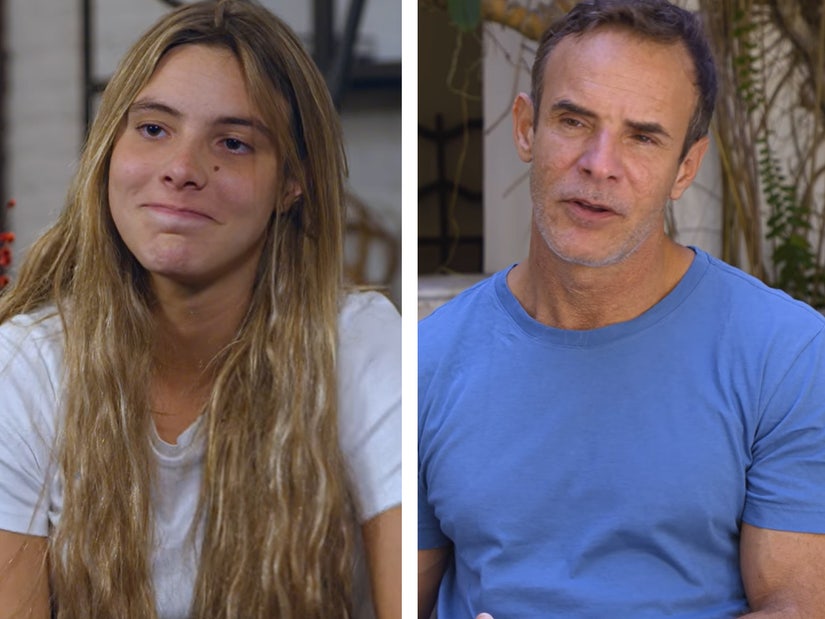 "It was hard for me at first. It was hard because I was repeating him saying he was gay until it sounded right in my head."

Lele Pons has revealed how she first found out about her father's sexuality when she was a young girl.

On the latest episode of her YouTube docuseries "The Secret Life of Lele Pons" -- which chronicles her life with obsessive-compulsive disorder (OCD), Tourette syndrome, and other mental health conditions -- the 23-year-old internet star recalled the moment she first learned her father, Luis, is gay when she walked in on him in bed with another man. 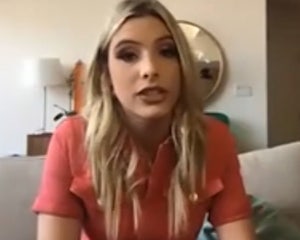 "That was very traumatizing because I didn't have to see that so vividly," she continued. "But still that's why we're so close, so close because I've seen everything. He's seen everything!"

Lele also pointed out that her dad once found her in a similar situation.

"It was hard for me at first," Lele recalled. "It was hard because I was repeating him saying he was gay until it sounded right in my head."

"So what happened was that I openly said he was gay ... in my Catholic school," she continued. "Impulsivity is a huge part of OCD. And when I found that my dad was gay, I said it during a presentation in my class. And everybody was like, 'This has nothing to do with what's going on.'"

The YouTube star said her teacher, who she described as "very Catholic," confronted her after class.

"She was like, 'Come here. I need to talk to you,'" Lele explained. "Everybody, after I told them my dad was gay, they were like [raising their hands] 'My aunt is a lesbian...'" 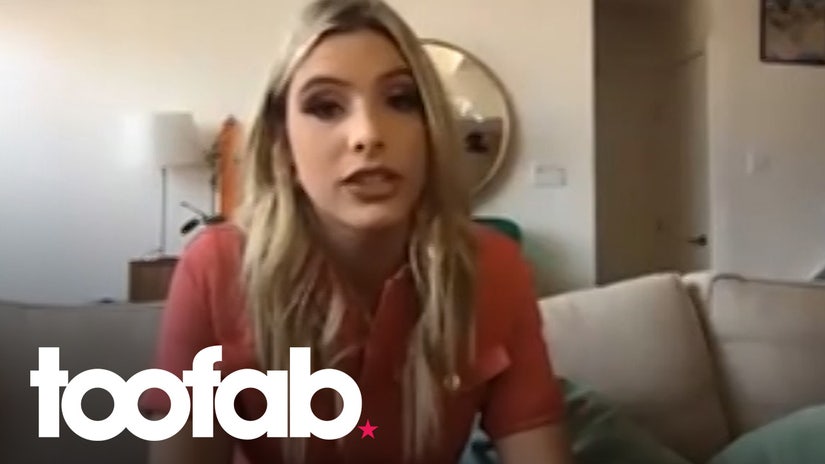 Lele, who got her start on Vine back in 2013, recently opened up to TooFab about her docuseries, explaining why now is the right time to share her mental health conditions with the world.

"It was when I realized that I wasn't really ashamed anymore," she told us. "And it wasn't a negative thing to have, you know, I always thought it was just like, 'Oh my God, what are they going to say if I have this.' But I think it was when I wasn't ashamed or embarrassed to have [OCD.] And when I started meeting other kids that had it and their stories and how inspired they were. So I was just saying, 'How many people can I inspire if I show that I have OCD?'"

Check out our full interview with Lele Pons in the video, above!